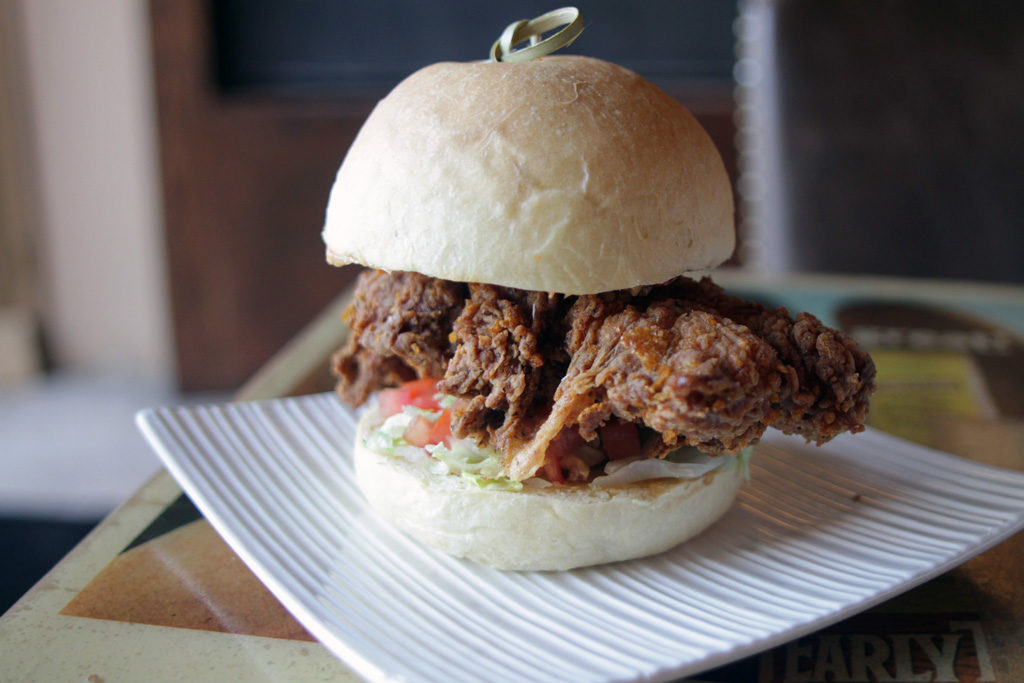 Arrive at Keele and Dundas West on a summer’s eve and you get to see one of the last spots in T.O. where neighbours get off the bus and grab an after-work drink together.

The former city of West Toronto — the Junction to locals — has put its history of meat-packing and rail yards behind it, and now boasts two craft breweries and one of Toronto’s fastest changing restaurant scenes. Hit up these hot spots while spending a day exploring this blossoming ’hood. 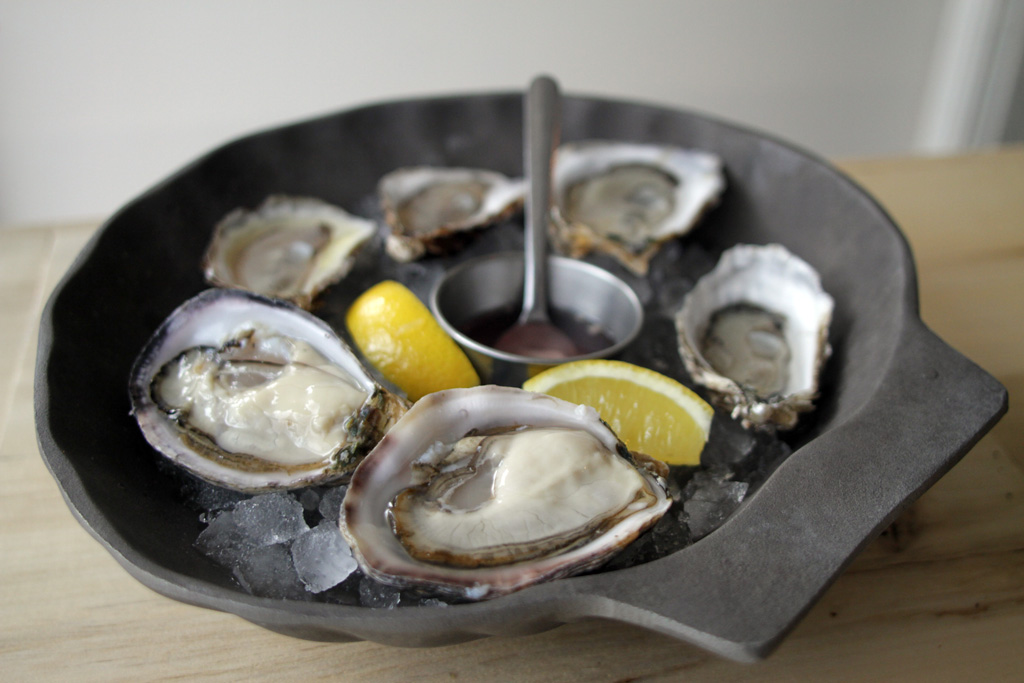 A half-dozen oysters at Honest Weight come with a generous serving of sourdough and olive oil and could be a light meal for one or snack for two. (Image: David Ort)

Honest Weight
With blond wood and a fish counter packed with thoughtfully sourced seafood, Honest Weight  represents the new face of the Junction. Six oysters (hailing from both coasts) are a great way to prep for an evening of eating. Alternately, ask proprietor John Bil what’s fresh and interesting, and you might get to try whelks, limpets or razor clams for the first time. 2766 Dundas St. W., 416-604-9992 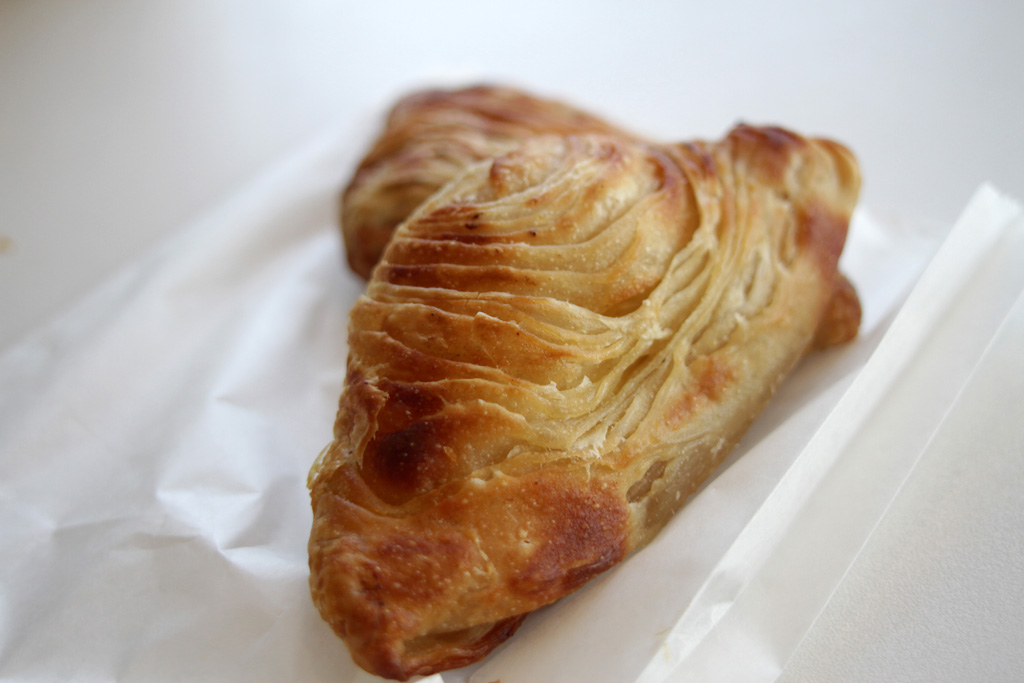 Get an extra pastizzi for the walk back to Malta Park on Dundas West. (Image: David Ort)

Malta Bake Shop
On the opposite end of the ’hood, almost at Runnymede, Malta Bake Shop stands as a sentry for the old Junction. Perched in Little Malta, the bakery is where parishioners head after services at St. Paul the Apostle. The menu of baked goods is long, but best to stick to the classic cheese pastizzi ($0.90). The crispy stegosaurus pastry contrasts with a rich ricotta filling. 3256 Dundas St. W., 416-769-2174 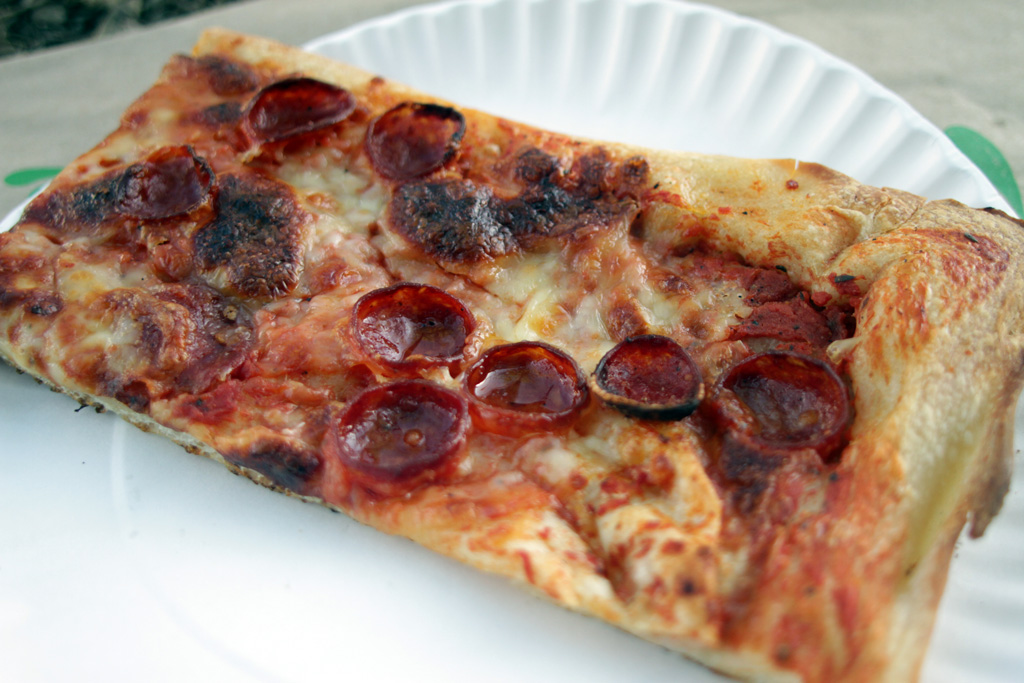 The pepperoni slice from Vesuvio is one of the Junction’s best walking snacks. (Image: David Ort)

Vesuvio
While annexing West Toronto in 1909, the big city agreed to keep its booze to itself and leave the Junction dry. Vesuvio’s was one of the businesses on the fun side against Temperance Willie (MPP Bill Temple’s actual nickname) whose buzzkills helped keep the floodgates closed until 2000. The dining room’s menu runs the gamut of North American–ized Italian classics, but a pepperoni slice from their takeout counter is not to be missed ($2.50). The large rectangles are culinary cousins to New York City’s Sicilian slices — soft and tender crust with an oil-crisped base holds up melted mozzarella and browned pepperoni. 3014 Dundas St. W., 416-763-4191 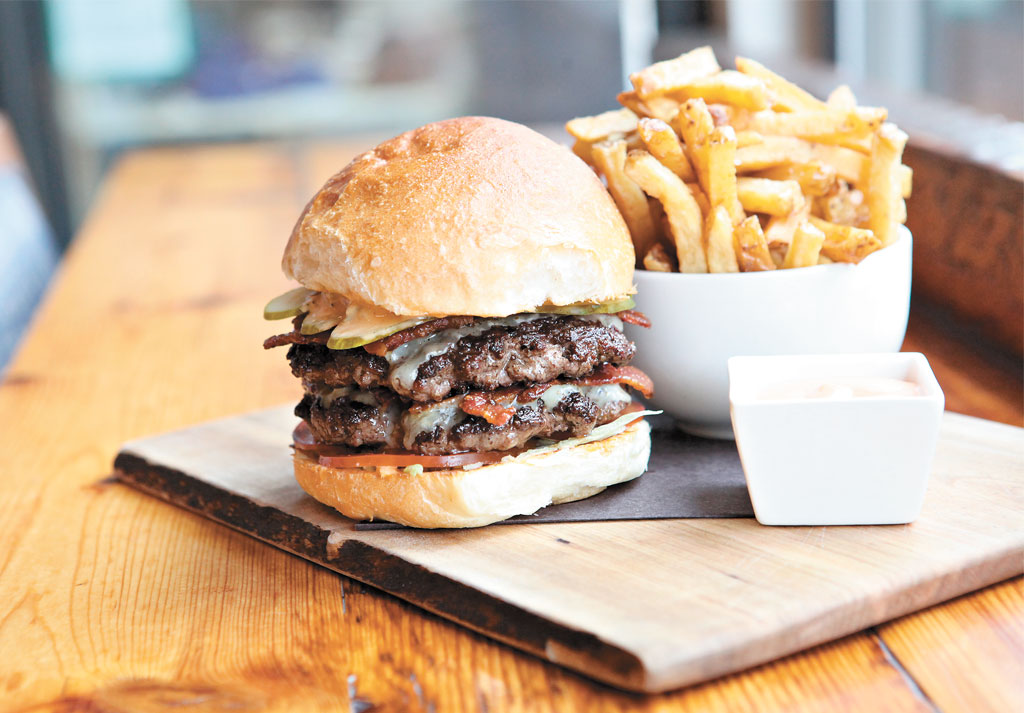 Indie Ale House
One of the more experimental small breweries in Toronto, Indie Ale House comes armed with a full restaurant. With a selection that runs from their Cockpuncher IIPA to Rye So Sour and Red Tape Imperial Stout, it’s best to base your first visit around one of their paddles of five four-ounce samples ($10 to $15). As expected in such a laid-back atmosphere, the bison and belly burger is one of the kitchen’s strongest dishes. They sell beer to go from their bottle shop and will soon add corked versions of their barrel-aged offerings. 2876 Dundas St. W., 416-760-9691 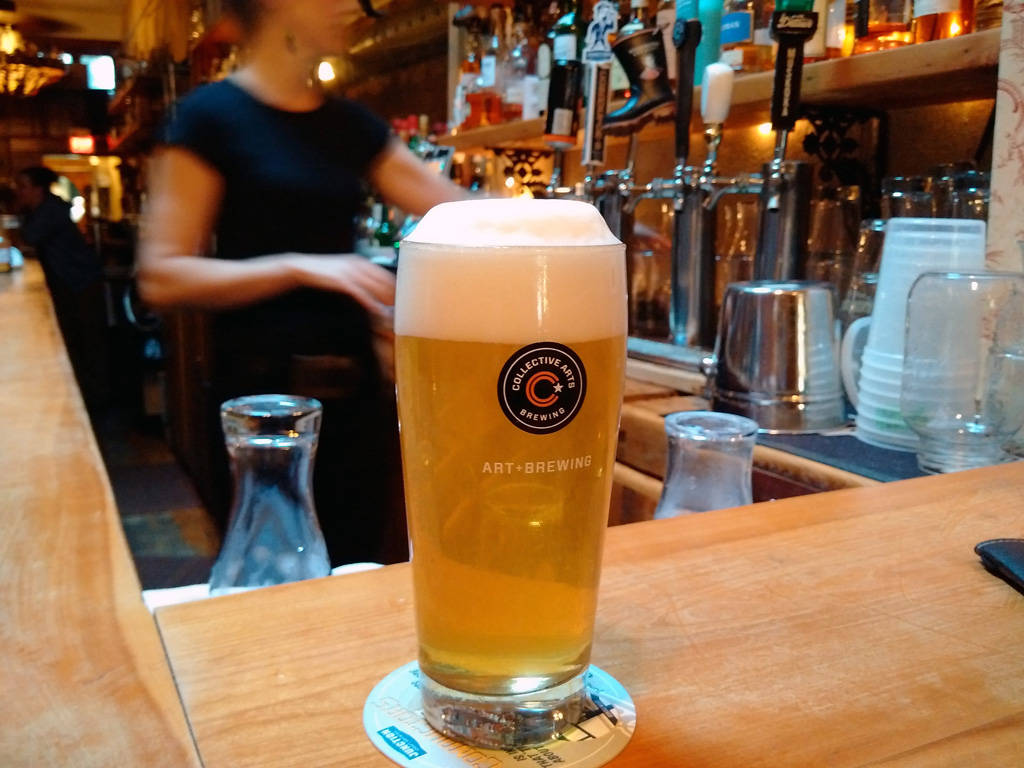 A well-poured pint of Collective Arts Saint and Circumstance at The Hole in the Wall. (Image: David Ort)

The Hole in the Wall
Local spirits and on-trend mixers (think Carpano, Aperol and Fernet) backstop the cocktail list at the Junction’s narrowest watering hole. As the name suggests, the Hole in the Wall is easy to miss from the street, but the atmosphere is perfect for a nightcap paired with a bite from their deep late-night menu. 2867A Dundas St. W., 647-350-3564 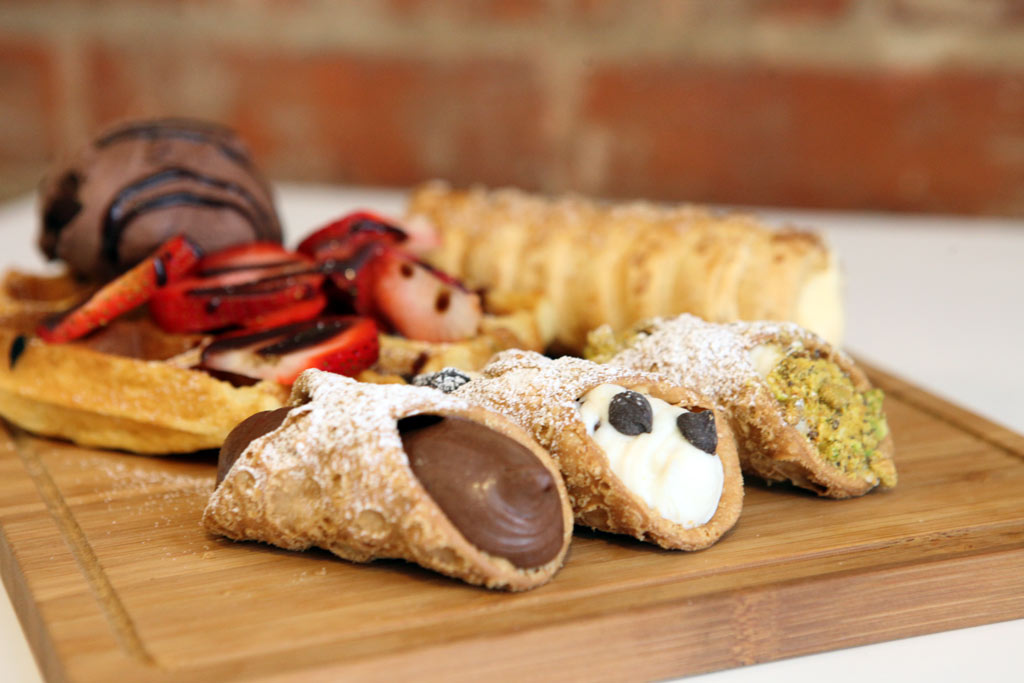 La Vizziata
Room for dessert? La Vizziata has you covered with their range of artisanal gelato. They go beyond the traditional with options like affogato, cannoli and gelato pops. 2986 Dundas St. W., 416-766-4545