The best food subscriptions in Toronto for holiday gifting | TRNTO.com
Skip to content 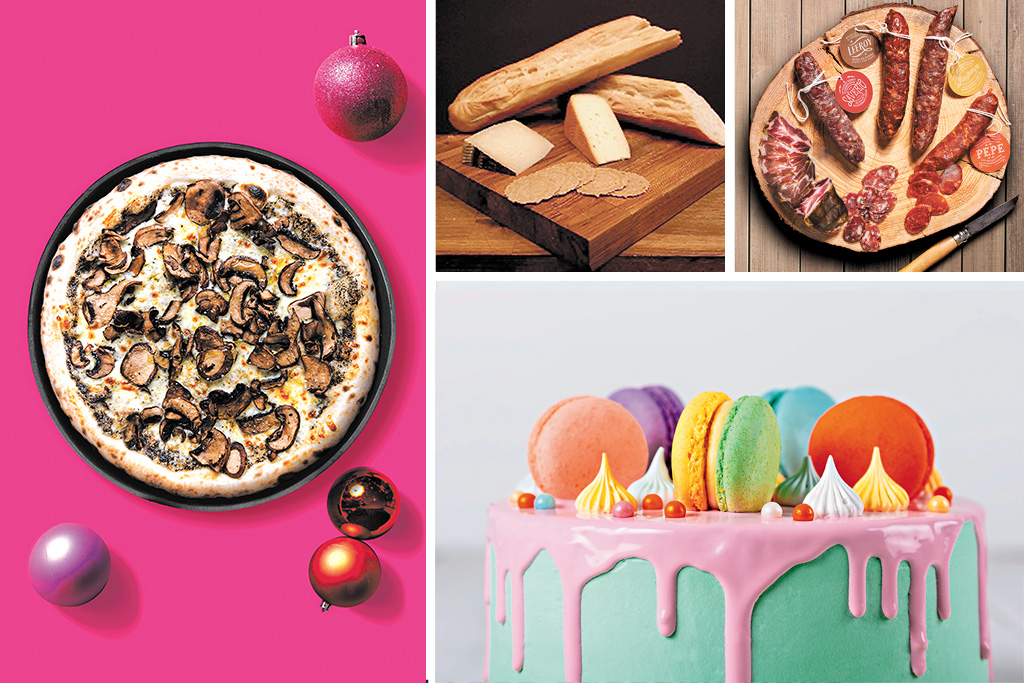 Treat your loved ones to the gift of edible surprises year-round and support local businesses this holiday season with these Toronto-based food subscription boxes. 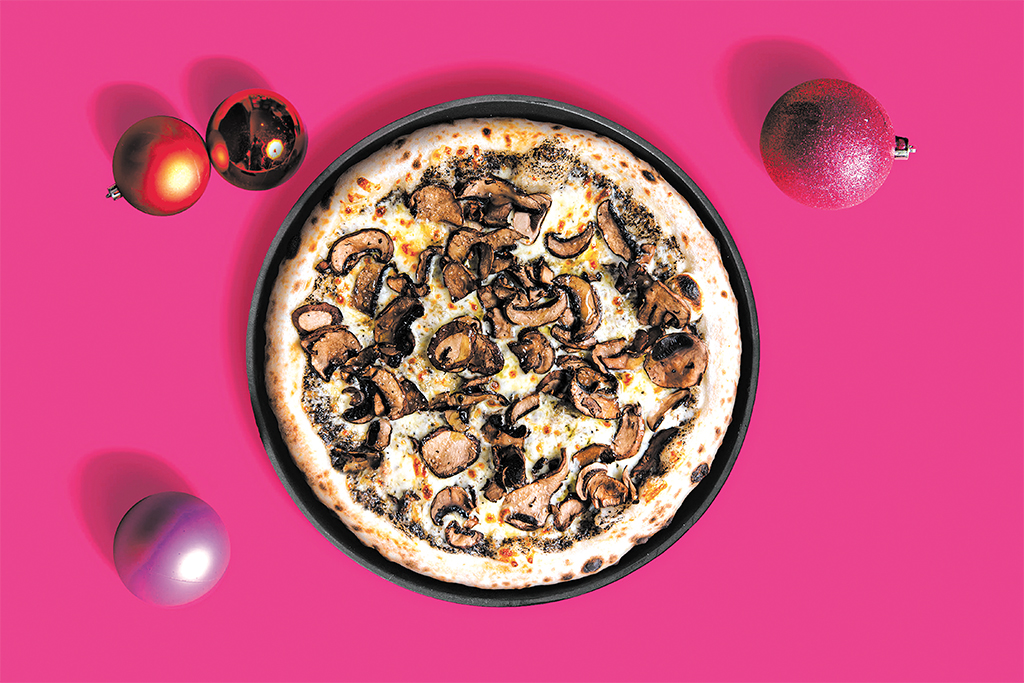 Downtown restaurant General Assembly Pizza launched its pizza subscription service earlier this year, featuring naturally leavened, frozen pizzas that can be cooked at home in about five to seven minutes. Subscriptions come with four, six, eight or 10 pies, and there’s the option to customize your pizza choices. There are plenty of vegetarian and plant-based pies, as well as classics like the Loving Cup with Ezzo natural pepperoni. You can prepay for three, six, nine or 12 months to make it easier to give the deliveries as a gift for your favourite carb lover. 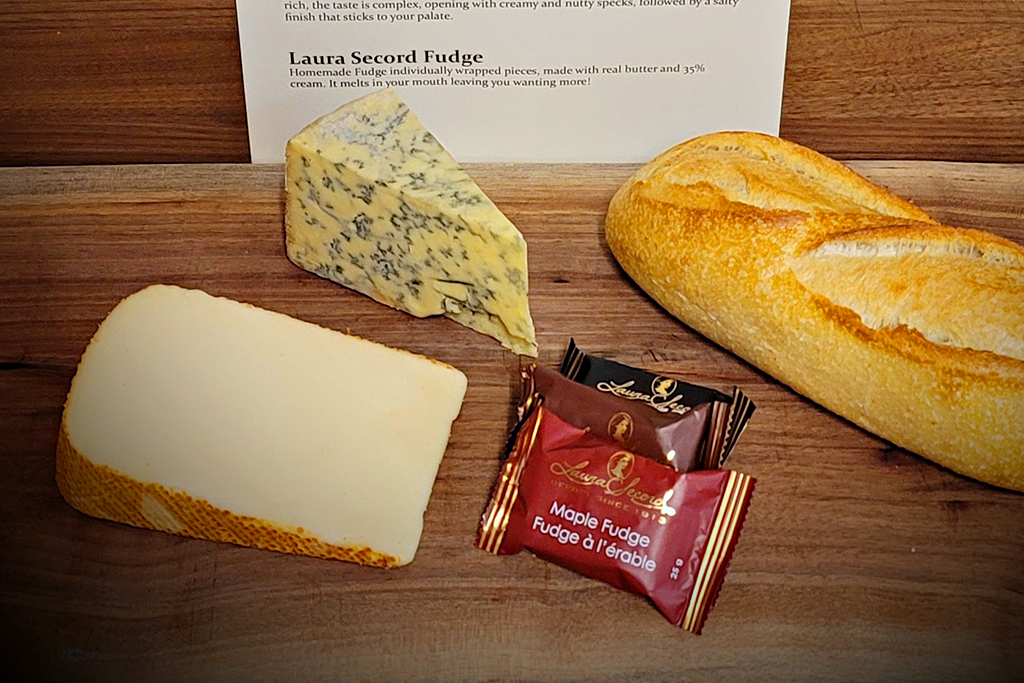 Leslieville Cheese Market delivers two thoughtfully selected cheeses to members each month through its cheese club. The selection at this long-running east end specialty shop typically includes cheeses like creamy applewood smoked cheddar, aged manchego and douanier, a French Canadian washed rind cheese with a line of vegetable ash in its centre. Leslieville Cheese Market’s monthly package also includes a baguette and another surprise sample from the shop, as well as tasting notes for the items included. 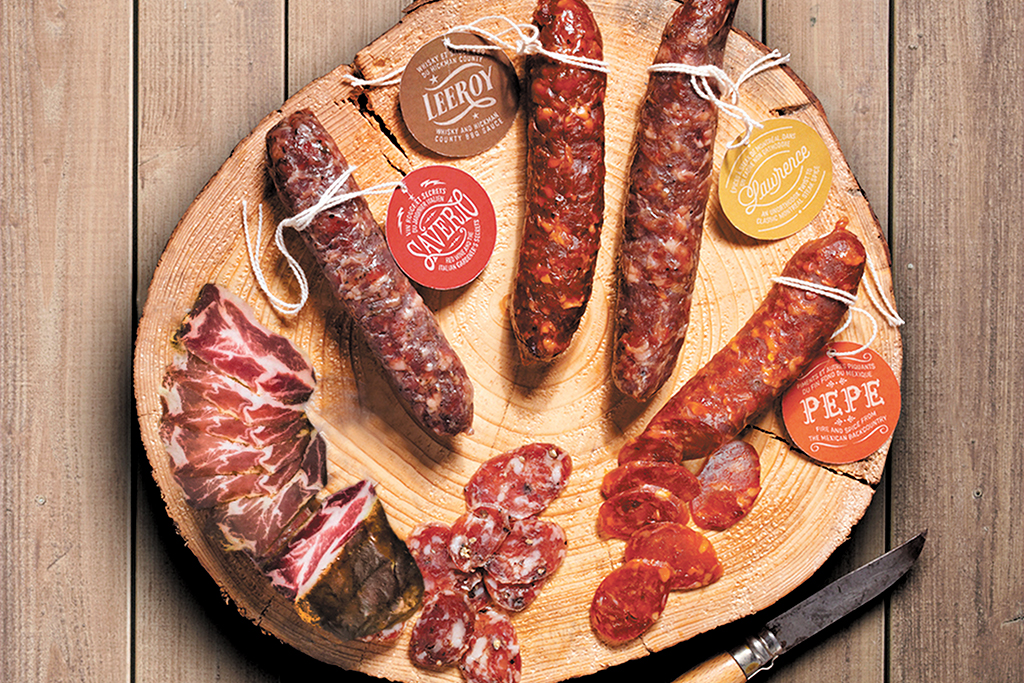 Although Carnivore Club now delivers across Canada, the U.S., U.K., E.U. and Australia, this cured meat subscription service is based locally in Toronto. There are several different box options, including snack boxes packed with proteins you can eat on the go and classic boxes filled with artisan meats like bacon, salami and prosciutto. Each month highlights products from a different artisan, introducing subscribers to meat producers around the world over the course of the year, including numerous top-notch Canadian companies. 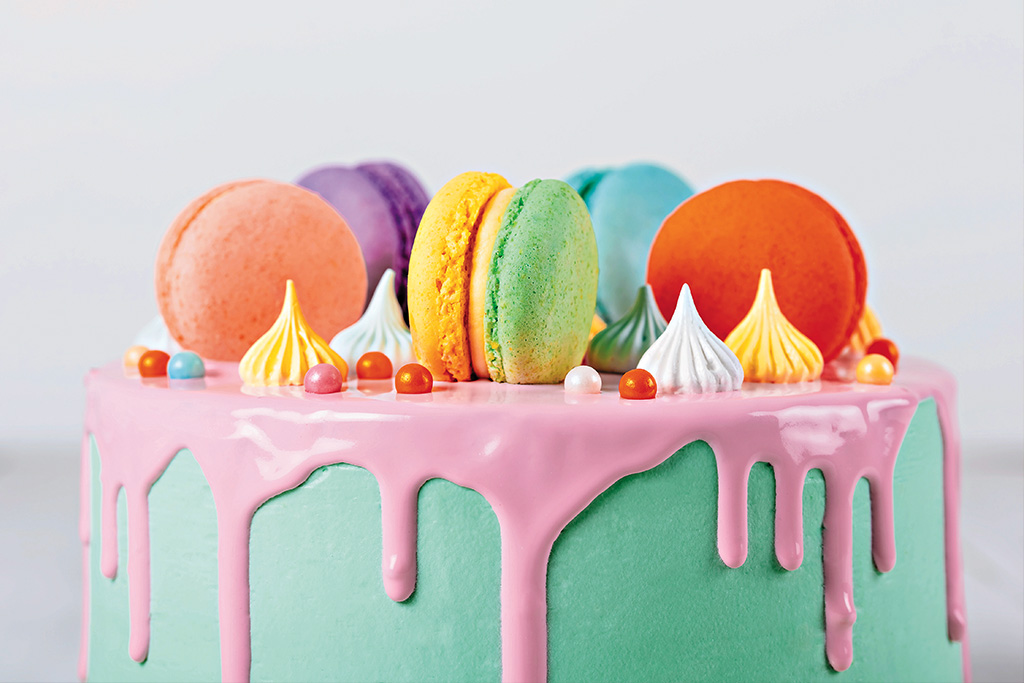 North York bakery Le Dolci will deliver a sweet treat to the dessert lover in your life each month with its cake of the month club. Le Dolci is known for its artfully designed cakes, with its current selection including a snow-themed Winter Wonderland cake with chocolate buttercream and a Cable Knit Yule Log cake with a sweater-inspired frosting design. The bakery’s cake of the month club is no exception, with subscribers receiving a new flavour and a surprise design each month based on seasonal themes. Subscriptions are available for six or 12 months.