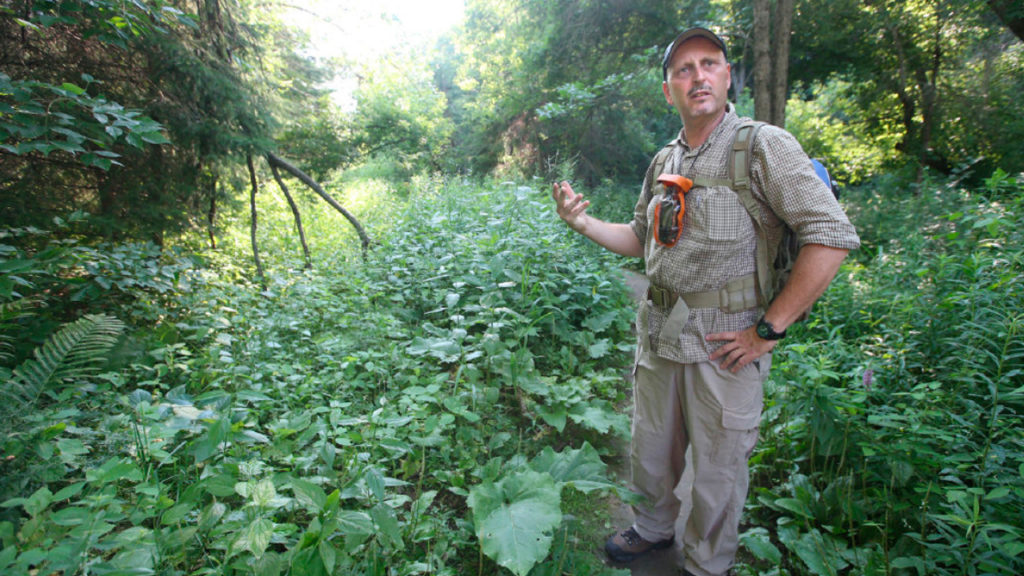 Toronto may seem like a concrete jungle, but edible plants, vegetables, and fruits to forage are all around the GTA, hidden in parks, valleys and even your own backyard.

Arama says during COVID-19, foraging is a great way to reconnect with nature while remaining socially distant and safe.

“During this pandemic, people’s mental health has been affected and foraging has been found to be one of the top ways to reconnect with nature,” he says.

Arama supports outdoor foraging wholeheartedly. However, he feels it is his duty to educate novice foragers about the dangers of foraging regarding legality and mortality.

His first rule is, if you don’t know 100 per cent what you’re looking at, don’t touch it.

“That’s the 100 per cent rule,” Arama adds. “And there’s no veering off of that rule. Although a lot of people have, some of them have died or been seriously ill.”

Arama advises all novice foragers to take their first trip with an expert or educator in the field so they can be sure of what they’re eating, how much of it to eat and if they are legally allowed to forage in that area.

Here are five edible plants Arama says can be found in Toronto:

1. Dandelions in your own backyard 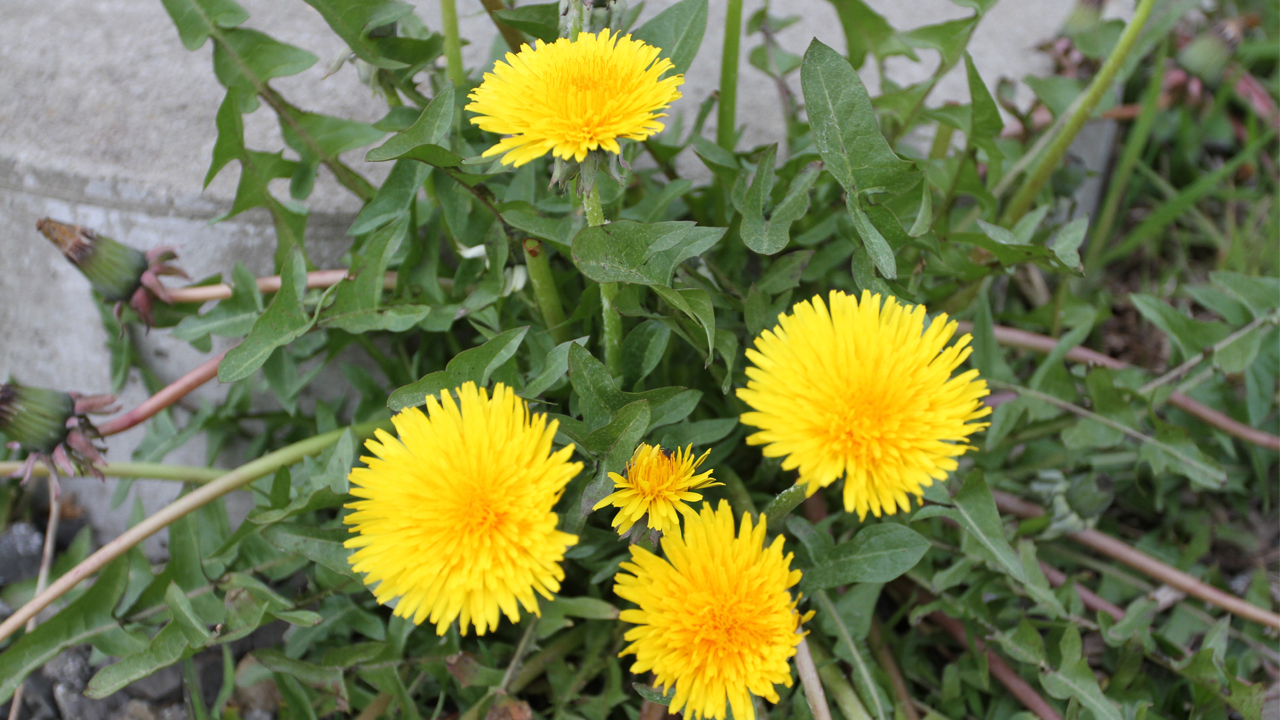 While dandelions are commonly known as annoying weeds, their leaves are great tossed in salads and taste delicious. Their flowered heads are also edible and packed with vitamin A and vitamin D.

2. Wild leek in the Rogue Valley 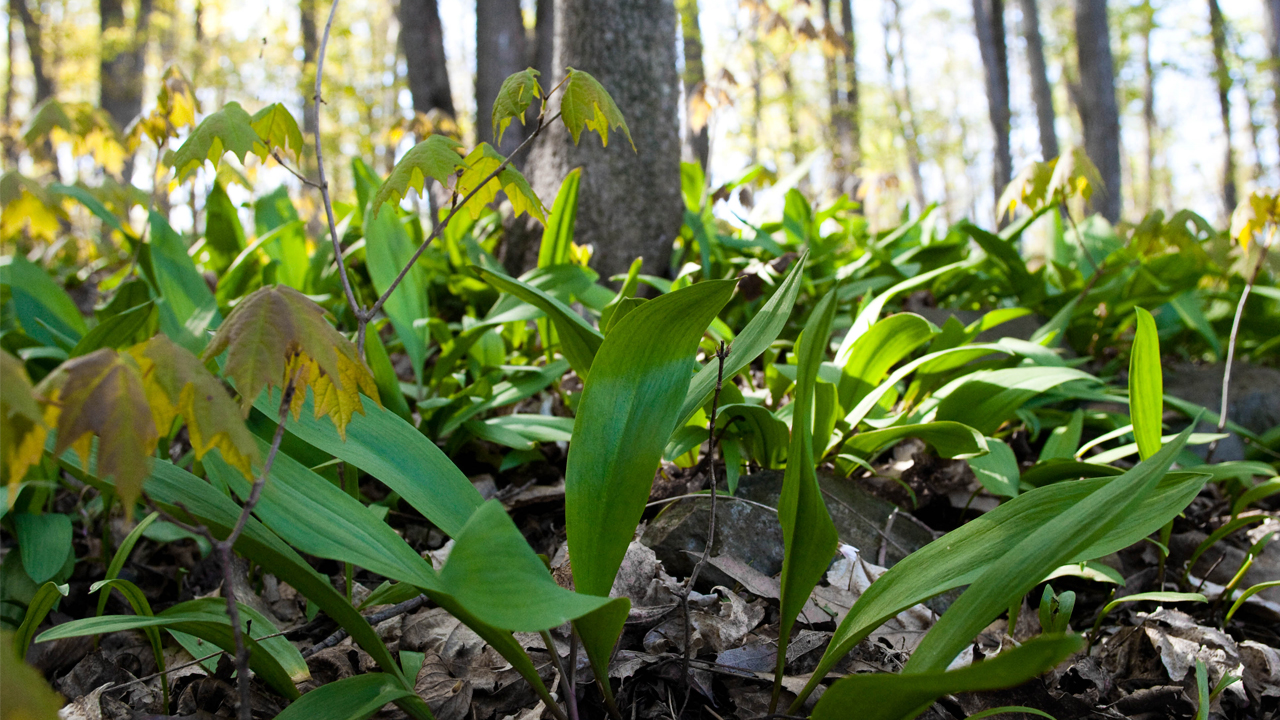 Wild leeks, also known as wild onions, are quite tasty and can be found in deciduous forests like the Rogue Valley.

3. Wild grapes in the Humber Valley 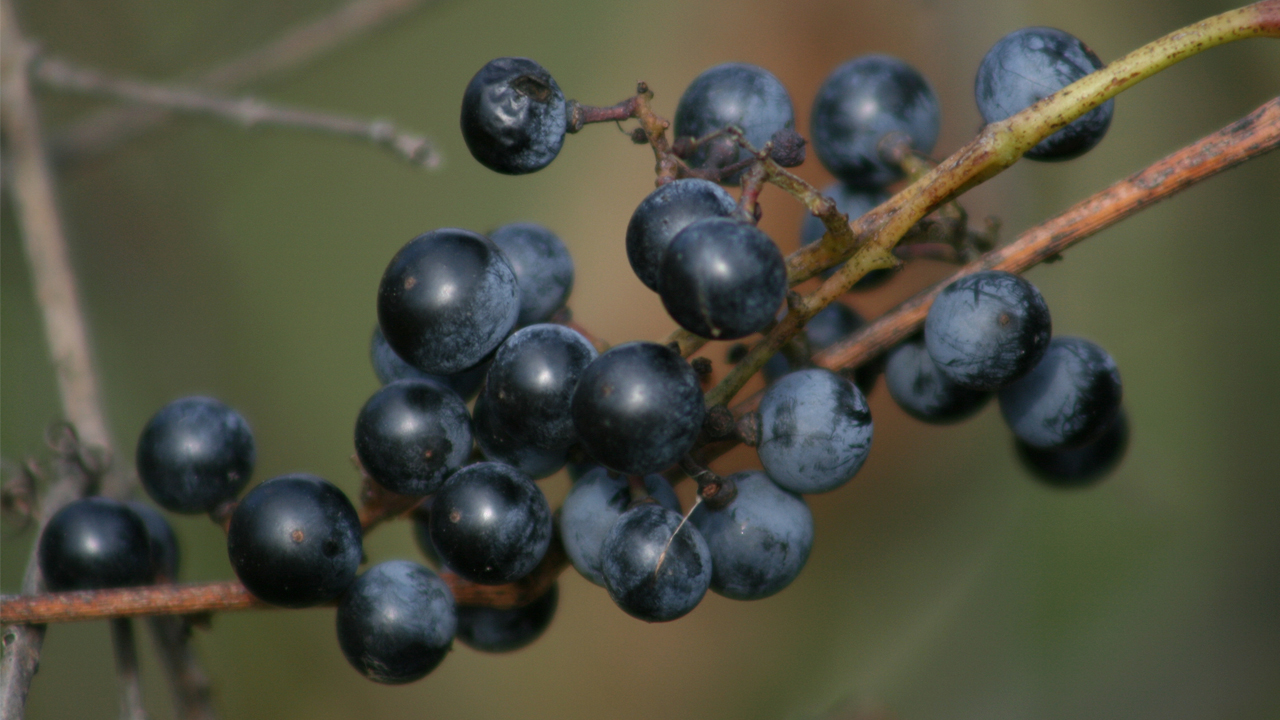 Arama says wild grapes are quite common in Toronto and can be found in almost every river valley. Their grape leaves can also be used in teas and salads. However, some vines are toxic, so it’s good to get an expert’s opinion before drinking a pint of your own homemade tea.

4. Black cherries in the Humber Valley 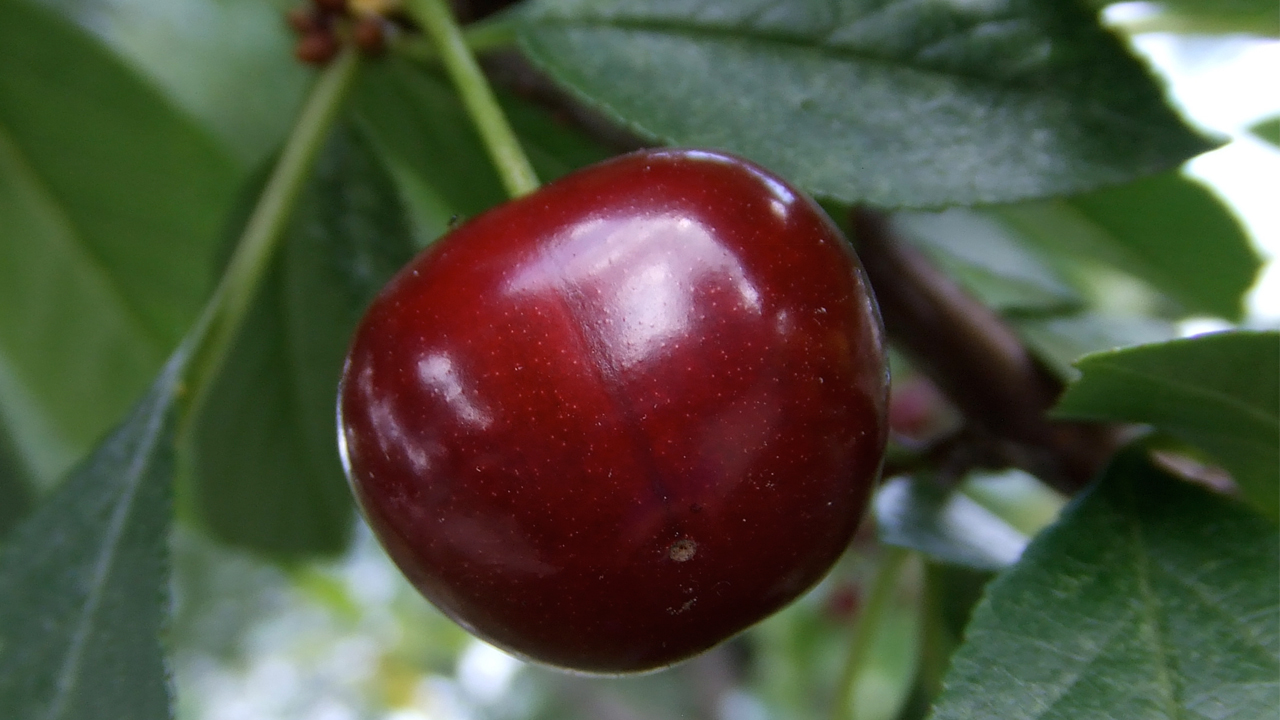 Black cherries can be found all over the GTA, but Arama says Humber Valley is home to quite the collection. While these forage finds are delicious and easier to identify, you do have to make sure it is legal to forage them depending on what park you find them in. 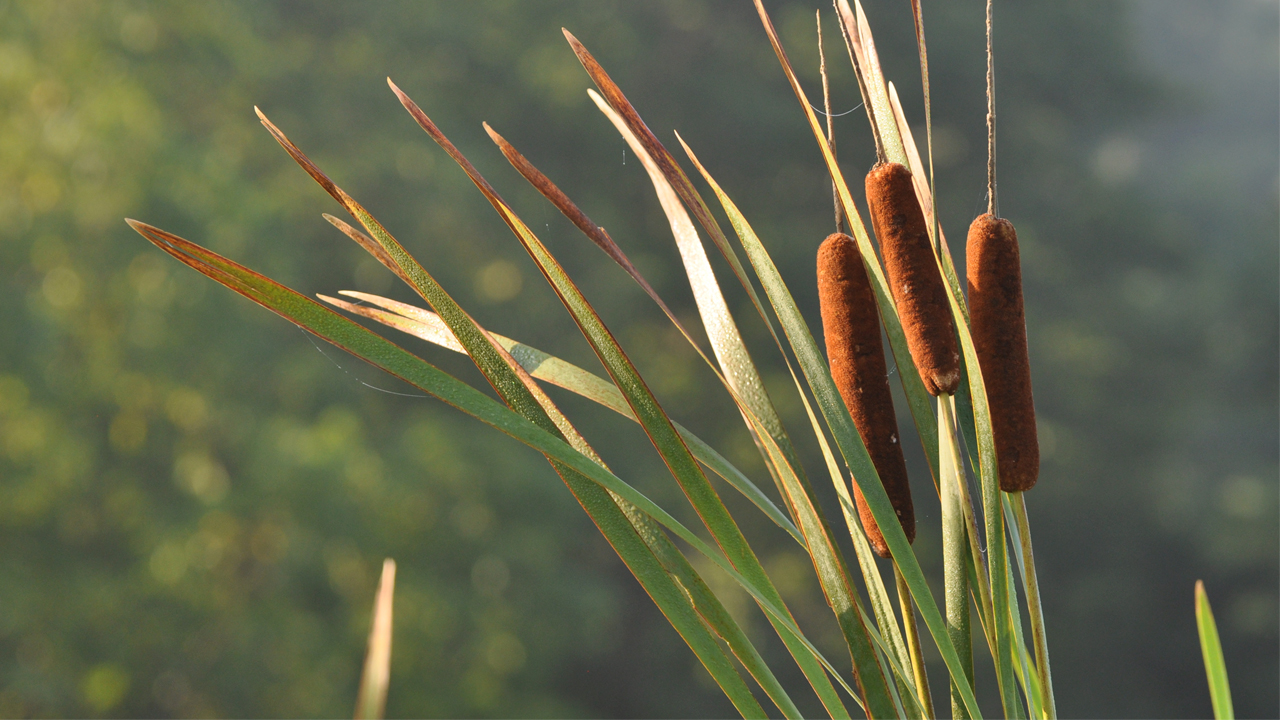 Cattails are very common, and according to Arama, they’re known as the “supermarket of carbohydrates and starch.” He says his favourite part of the cattail is the lower inside stem, which is “almost as tasty as asparagus.” The yellow pollen of the cattail can also be used to make bread and muffins if you’re looking for a starch substitute.

The GTA is home to many wild foods and foraging is a great way to get in touch with nature if you take the proper safety precautions. Arama says on average he will point out more than 100 edible species during a foraging tour, although he does admit there is a difference between edible and palatable.