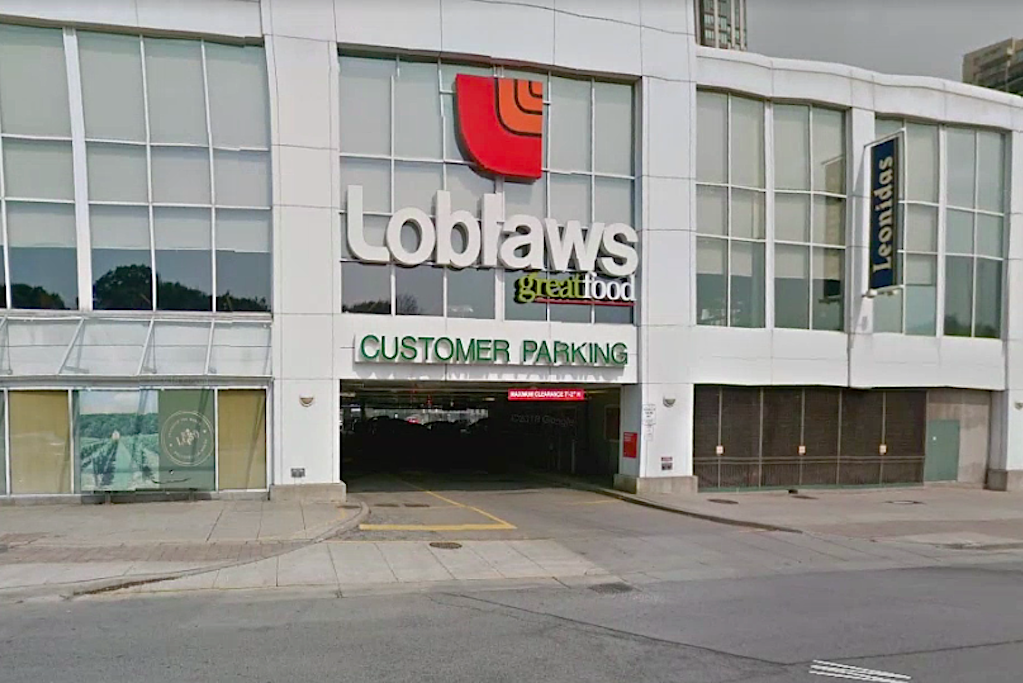 If you were looking for groceries this Easter long weekend, there was one store that was still open — although unintentionally.

According to David Marchione, a Loblaws in Forest Hill was left unlocked, with music still playing and the lights on Sunday morning. The Loblaws, located at 396 St. Clair Ave., was left unstaffed, and the self-checkout counters were locked.

“I noticed that there were no cashiers. I then proceeded to self checkout assuming that was the only option available,” said Marchione in a Facebook post. “I then noticed that all the self-checkouts were closed and decided to put all my stuff back as it was starting to feel like I was in Zombieland.”

Marchione recounted that a couple next to him called the police to alert them to the situation, but that many others had simply packed up their own groceries and left.

Loblaws has since confirmed the incident.

“We can confirm that we experienced an occurrence at the Loblaws at 396 St. Clair Avenue West on Sunday morning while the store was closed for business on Easter Sunday,” a spokesperson said in a statement. “Unfortunately, closing protocols were not completed in entirety which resulted in a number of customers gaining access to our store.”