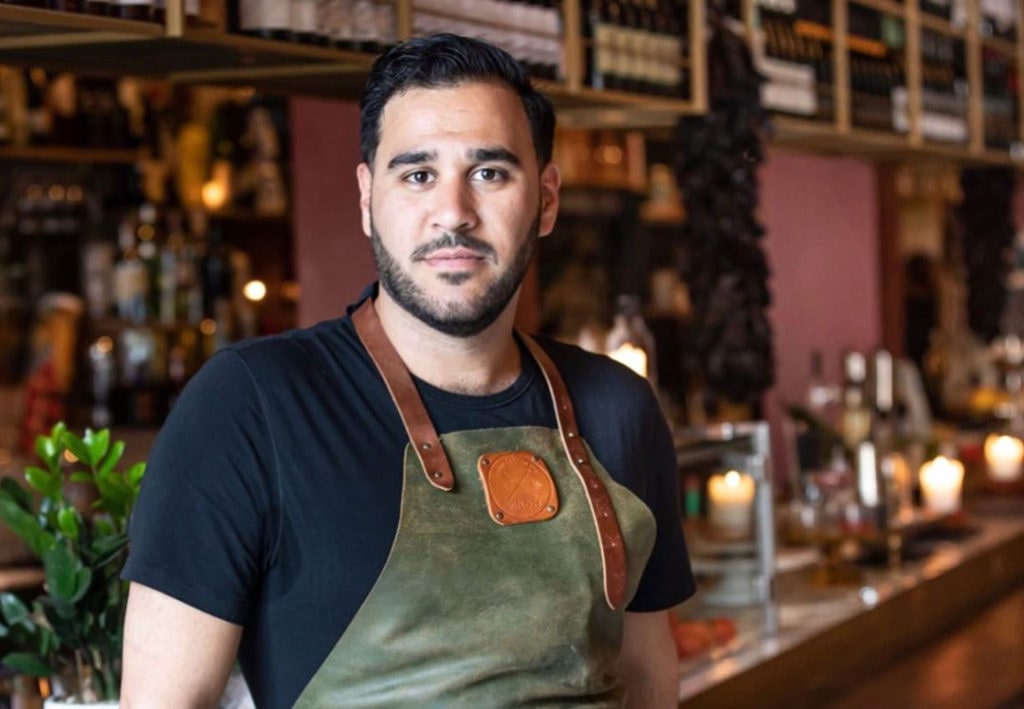 Israeli chef Tomer Markovitz took the city by storm with his Middle Eastern masterpiece Parallel on Geary Ave. The Tahini haven turned full-blown restaurant gave Toronto a real feel for Israeli cuisine with a take that was modern and inspired — not just falafel and pita.

Markovitz is moving on from Parallel and is set to open his own space in Hillcrest Village dubbed Dalpak. The word translates to “a counter that serves the craftsman’s needs.” It will be his first restaurant as owner and chef.

The new restaurant is at St. Clair and Atlas in a building that was home to Italian restaurant Stazione Centrale. Markovitz says the intimate spot, with space for about 40 guests “felt like home.”

“If you have ever fallen in love than you know the feeling,” says Markovitz of the space.

In addition to being the inspiration for the restaurant name, Dalpak is also a style of Middle Eastern cuisine focussing on fresh flavours with a North African influence.

Centred around dishes from Tel Aviv, the menu will feature Israeli street food and Jaffa-style bites. Unlike Parallel, the Dalpak menu will be entirely plant-based.

The new spot is already gearing up for the scheduled opening this spring.

“The holidays set us back a bit with permits, but we are hoping to be open by mid-march, early April,” says Markovitz.

In the meantime, the kitchen at Parallel is still serving many of Markovitz’s flavourful creations.

Look out for more information about the opening of Dalpak on its website or on Markovitz’s Instagram.