Former trustee brought up on charges | TRNTO.com
Skip to content 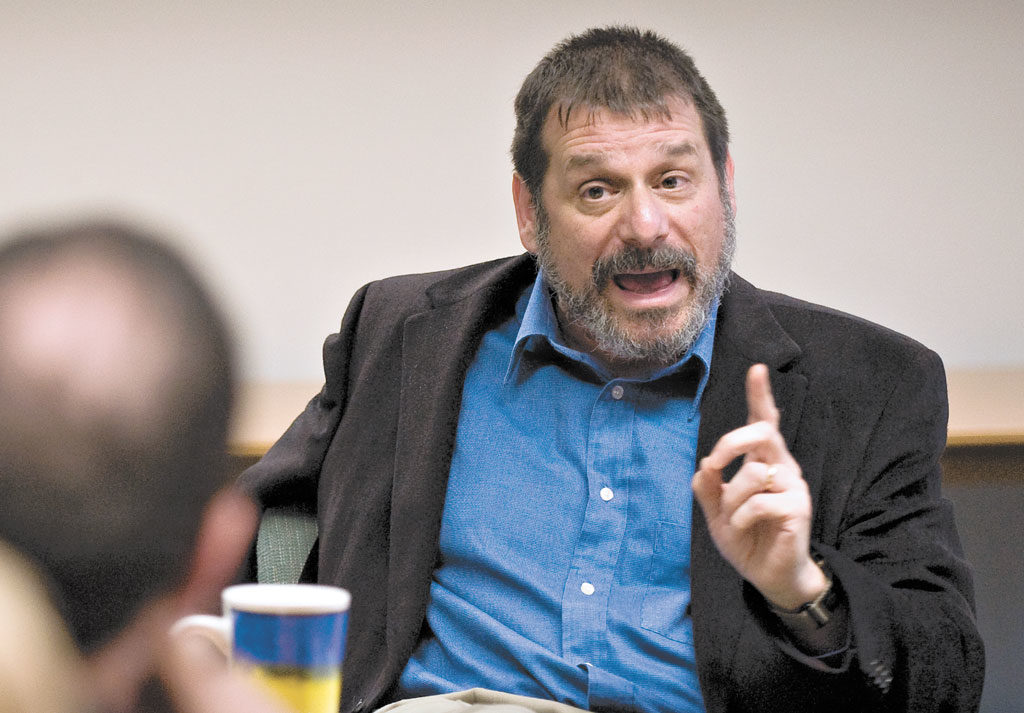 UPDATE: In June 2015 the charges against Howard Goodman were dropped and he was exonerated. Here is a Toronto Star story with more details.
A longtime Toronto District School Board (TDSB) trustee has been charged with criminal harassment and forcible confinement. Howard Goodman, a veteran TDSB trustee for Ward 8, Eglinton-Lawrence, who did not seek re-election, is facing the two charges with a court date set for Dec. 18 of this year.
The first charge is that Goodman allegedly “harassed a person from fall 2013 to present.” The police also allege that on one occasion Goodman forcibly confined the same person. Constable David Hopkinson, with the Toronto Police Service, said he could not elaborate on the incidents.
Councillor Sheila Cary-Meagher alleges she saw the incident leading to the forcible confinement charges.
It took place in January.
She had an appointment to see director of education Donna Quan. She alleges she saw Goodman prevent Quan from leaving the room, his voice abrupt and angry when he spoke.
“I think I broke his concentration and she was able to leave the room.”
“I think I broke his concentration and she was able to leave the room,” said Cary-Meagher. Goodman was arrested on Nov. 12 and later released on a promise to appear in court. His lawyer, William Trudell, said in a statement that Goodman is innocent and intends to “vigorously defend himself against these charges.”
“Mr. Goodman has a deep commitment to students and the education system and will continue to take his responsibilities as a trustee seriously,” reads the statement. “He has a great deal of respect for the criminal justice system and regrets that it is being misused for political purposes.”
Goodman has served on the board for over a decade. His term was set to expire on the last day of November. He is facing a maximum of 10 years in prison for each charge.
This is not the first time Goodman’s behaviour has been in the spotlight. Following a complaint against him after a recent meeting, the TDSB brought in an off-duty police officer for future meetings. TDSB refused to comment on the current case as the matter is before the courts.
BACK TO HOME