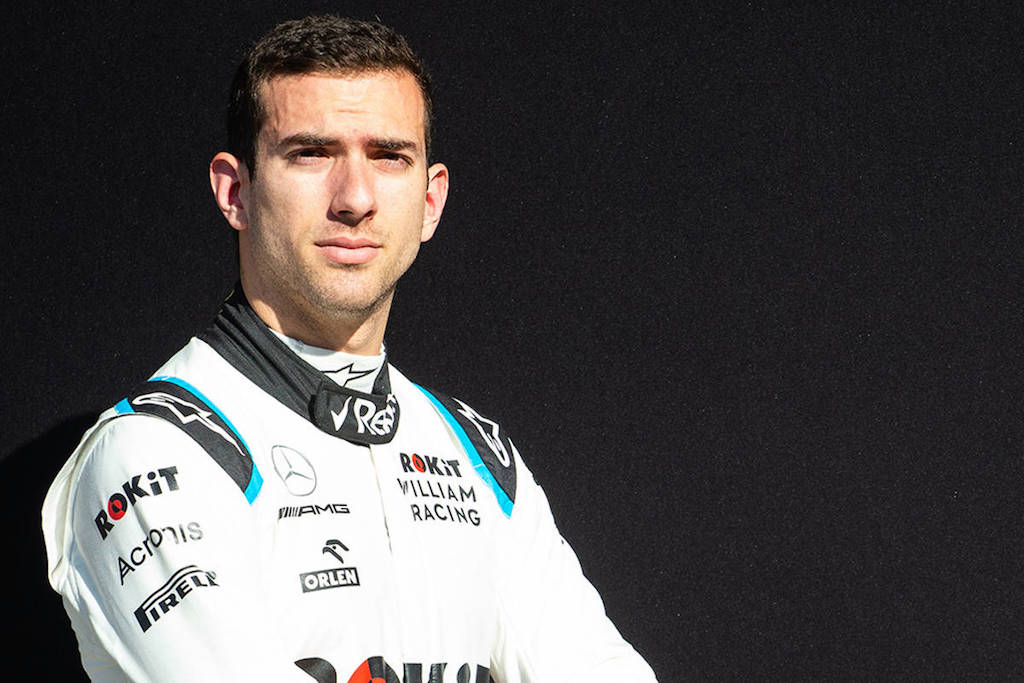 Newly minted Formula One race car driver Nicholas Latifi has chosen to wear the number 6 for his rookie season, a shout-out to his hometown.

“As we gear up for the season ahead, it’s time to reveal my Formula 1 race number for 2020. The one I’ve chosen is… 6!” wrote Latifi, in a message on his website. “The main reason is that 6 is so closely linked to Toronto. It’s where I’m from, where I was raised, and the city I’m proud to be representing.”

Formula One driver Nicholas Latifi says he will represent his hometown of Toronto by choosing No. 6 as his race number. 🇨🇦https://t.co/DFiLwjfcSI

Latifi grew up in North York, and attended the Crescent School as did his older brother Matthew. Latifi’s father is Iranian-Canadian businessman and entrepreneur Michael Latifi who founded Sofina Foods Inc.

Nicholas Latifi started racing kart at the relatively old age of 13 in 2009 but quickly progressed to the point where he already racing Formula Three by 2012. In 2016, Latifi was hired as a test driver by Renault’s Formula One team. In 2019, Latifi secured second place in the Formula Two driver rankings in addition to a team championship.

Picking up the trophies last night at the F2 Prize Giving Cermemony in Monaco🏆🏆 P2 in Drivers’ Championship and P1 for the team. One last celebration with @fiaf2championship and @damsracing 💙

This past November, he announced that he was hired as a full race car driver by the ROKiT Williams Racing for the 2020 season.

The season kicks off on March 15 in Melbourne, Australia. The lone Canadian date will be June 14 in Montreal.