Fraudsters prey upon the elderly and debt-ridden in Toronto | TRNTO.com
Skip to content 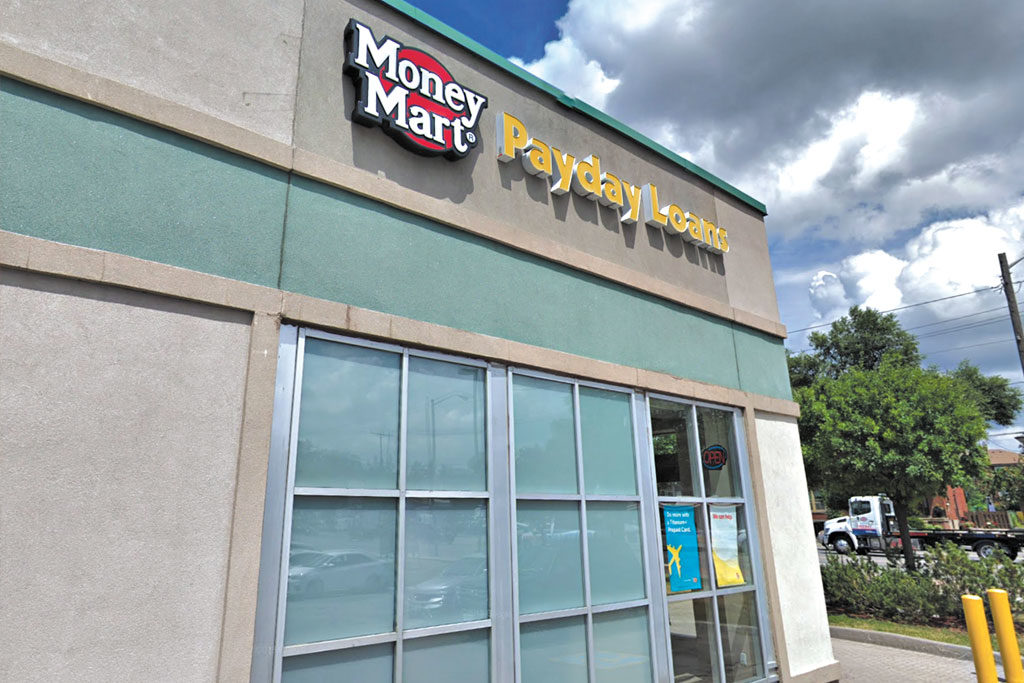 After a long and busy Friday, Leslie (not the victim’s daughter’s real name) thought to call her mom. She had not heard from her all day, a sign that perhaps something was not right. What she did not expect was to find out that her mother, an 80-year-old woman living in Toronto, was tricked into giving out $10,000 for what she believed was bail for her daughter.

“Did you get out of jail?,” asked the woman of her daughter.

“She sounded confused, but the man who had been calling me all day told me she was in jail in Kingston,” the victim recalled.

To make the situation credible, the man created a story about the woman’s daughter visiting Kingston to pay respects to a friend’s deceased mother. The man was able to convince the elderly woman that her daughter had become very upset, gotten very drunk and finally was arrested. She was to be held in prison until bail was posted.

“There was also a woman, who kept getting on the phone and crying, and saying, ‘Mom …’ stuff like that,” said the victim. “I was totally freaked out.”

The situation reached critical levels when she decided to go to her bank and take out $9,000 in cash. Although the bank tellers were suspicious as to why she was sending such a sum of money, she made up a story about her grandson purchasing a car.

After the first sum was sent, the man on the phone asked for another $1,000 dollars to be transferred from a Money Mart.

The victim, who was completely fooled, continued to follow these instructions.

“The guy kept calling all day, and I started to trust him,” said the 80-year-old victim.

“At one point, I even asked him if he will have lunch with me when he was in the city.”

In the aftermath of all this, the realization that something was completely wrong did settle in.

Her daughter, realizing how scared her mother was, decided to contact police, who directed her to a special unit that deals with these types of crimes.

The money was gone, but both TD and the police said that some of it might be recovered. Although it was transferred to an account in Quebec, not all the money had been withdrawn.

“Unfortunately, there are quite a number of different scams going around,” said Katrina Arrogante, media relations spokesperson for the Toronto Police Service (TPS).

“Scammers are getting creative with their approach and tactics.”

Neil Bass, a tax lawyer based in Toronto, has received many phone calls over the years from victims of another scam — in which the fraudsters pretend to call from the  Canada Revenue Agency (CRA) — who are looking to find out what legal action they can take.

“I know of nobody that has gotten their money back,” said Bass. “When the criminals can’t get the victim anymore, they will start calling the family. They will even sell the information they collected during those long phone conversations to other scammers. It never ends.”

A similar situation is described by 48-year-old Dan (not the victim’s real name), from North York. He received a phone call from someone claiming to be an agent at the CRA demanding that a deposit be made for an outstanding balance or else an arrest would be made.

Fearful that this might be true, Dan remained on the phone.

His suspicions began when an identity security check was conducted, and the “agent” demanded the social insurance number of the victim.

“I was confused as to why Canada Revenue was asking for my social insurance number. Although I did not give it to them, I continued to talk to the man, who told me to go to the bank and deposit $5,000 dollars into a bank account,” explained the North York resident.

“They asked me to stay on the phone while I went to the bank and only gave me the account number once I was there,” he said. “When I asked what the name for the account is, the man refused to give it to me, and that is when I realized that something was not right.”

When retelling the story, the 48-year-old is hard-pressed to explain why he did not stop and consider what was happening earlier.

Preying on people’s fears and emotions can have quite an impact, something both Dan and the 80-year-old victim experienced first-hand.

“They coach, and this is common with all of them, they coach their victims how to answer the question,” said Bass.

“Banks do have a protocol, where people are doing a large wire transfer, to ask what it is for. The answer is usually that it’s a wedding gift for somebody or it’s for a nephew’s down payment.”

Police believe that the targets of these crimes are chosen carefully. Elderly citizens and individuals with bad credit are prime candidates for falling victim to loan schemes.

In one case, reported by the TPS, a 37-year-old man from Toronto was charged with five counts of fraud after an investigation dating back to May and June of 2018

The TPS reported on March 12 that he used a fake company called the Bristol Landing Group to defraud people through online loan applications. So far, police know of five people who applied for these online loans and provided “security insurance” payments ranging from $800 to $1,450 per person.

Looking to consolidate his debt, Don (not the victim’s real name), a resident of Yorkville, called a number thinking he was going to solve some of his debt problems. Instead, the hole got much deeper.

“I transferred over money thinking it would be used toward my debt,” he said.

“In the end, I had this tremendous additional debt, so I had to file for bankruptcy.”

Understanding the dangers of unknown phone calls and emails is vital when it comes to avoiding these scams. The TPS advises citizens that the best form of protection is education.