­­Should transit in Toronto be free? - TRNTO.com
Skip to content 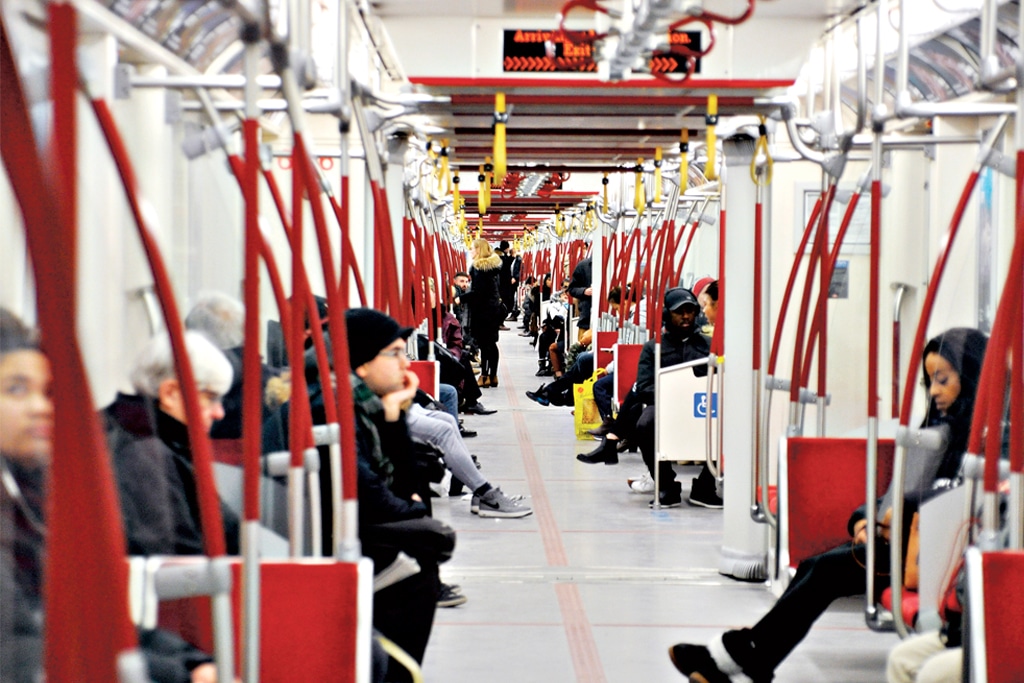 During the last mayoral campaign, one of the candidates ran on a platform that included the idea that transit in Toronto should be free. At the time, it wasn’t taken seriously. But the idea has since been picked up by others.

For instance, Michael Coteau, one of the hopefuls for the leadership of the Ontario Liberal Party, announced that transit in Ontario should be free for one and all, just like other public services. The purpose of the policy is to reduce emissions and tackle climate change. Although this might sound like good politics, it is a terrible policy idea.

We all know that nothing is free. The policy change being recommended is that funding for transit systems across Ontario come from general tax revenue, instead of a combination of tax revenue and transit fares.

The assumed benefits of eliminating fares are that more people will take transit, car congestion will be alleviated and the environment will benefit.

If this proposal is accepted, Ontario would be the largest jurisdiction in the world to have a transit system without a fare.  There are a few jurisdictions experimenting with this approach, such as Luxembourg, but most of the experiments include smaller cities, specific routes or targeted rider groups.

Although “free” public transit might sound delightful to everyone who has been tapping their Presto card recently, it is a very expensive and risky proposition. The Toronto Transit system alone has an operating budget of $2 billion, of which fares cover 62 per cent, and the rest is paid by the city. If the cost of Go Transit, Ottawa Transit, Viva and the other municipalities are considered, this proposed policy change will cost several billions and may or may not result in more riders.

If the new policy did increase ridership substantially, service improvements would likely not keep pace.

Although there are those who legitimately can’t afford transit, I believe that the primary reason most don’t take transit is because it is easier and faster to drive to their destination.

Governments can’t, and should not, pay for everything.  Government services are funded by taxpayers, and there is a limit to the extent of what taxpayers are willing and able to fund.

It is generally agreed that taxpayers should fully fund education and health care because there is a societal benefit, even if the individual doesn’t use the services in any given year or at all. Further, the cost of education and health care can’t be reasonably borne by any one individual or family. It is only affordable when the cost is spread out.

Transit is not like health care.  Individuals can, by and large, afford a transit fare. A no fare policy could lead to over-consumption and under-investment to an even greater degree than we currently have.

The Province of Ontario and the municipalities are investing in transit expansion, which is critical to improving ridership and congestion in the region. This is where the focus should remain.