From Champs-Élysées to Yonge Street, public space on the rise
Skip to content 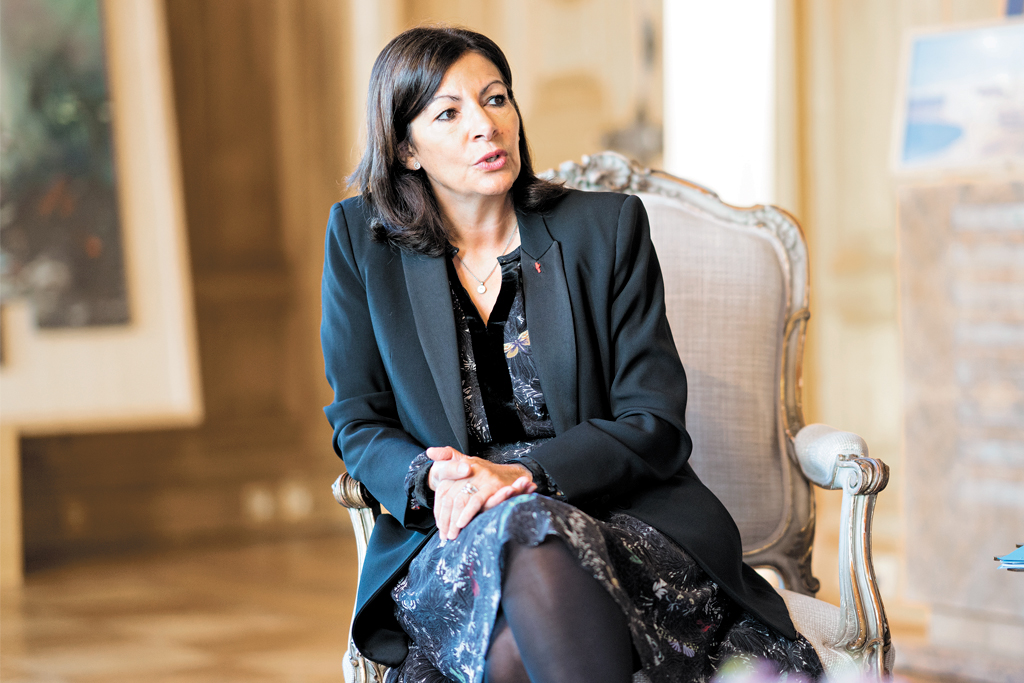 Although change is the only constant in life, so the saying goes, it doesn’t make it any easier for people to adjust. It is also the reason that change in governments generally moves slowly. Although we understand how things are, it can be very difficult to imagine how things could be.  Uncertainty also brings out the naysayers.

The onset of the pandemic and the restrictions that followed didn’t allow much time to contemplate the rate of change that we collectively experienced. Governments moved at lightning speed to introduce changes to people’s lives, the way that we worked and public space.

Since more people were working from home, roadways became walkways and parks became the most important civic asset for many residents in Toronto. That phenomenon didn’t just occur in Toronto, it happened in cities around the world, and the results are that many cities are reimagining the public realm for people.

The mayor of Paris announced a remake of the famous Champs-Élysées, the Paris landmark that attracts more tourists than those who live in the city. During the pandemic, tourism plummeted, and Parisians returned to the boulevard and began to dream of a new Champs-Élysée that included reduced lanes of traffic, trees, pedestrian walkways and open space.

The City of Toronto is also seizing the moment. Over the summer, roads were closed for pedestrians and city council approved several kilometres of new bike lanes throughout the city. Bike lanes that had been fought over for years became a reality.

After years of dilly-dallying around proposed improvements to the Yonge and Sheppard area, council also approved the REimagining Yonge project that reduces traffic and adds bike lanes, trees and public space for pedestrians. The clamour over the impact on traffic has subsided because people are starting to realize the importance of public space to local residents.

The same can be said for the Rail Deck Park project, or the new YongeTOmorrow plan.

For most, the Rail Deck seemed to be a pet project of Mayor John Tory and a good news announcement that people really didn’t think would happen.

In light of the new reliance on parks and public space, the project will receive new energy and momentum. It will become an infrastructure project that all will get behind, particularly because people who live downtown have the least access to green space.

There is a reason that these projects moved ahead and introduced a pace of change that was previously unthinkable. It is because people have experienced the immense benefits of reduced traffic and more parks and bike lanes in their communities. The fears of what could happen when roads are no longer just for cars didn’t materialize.

Although the pandemic will end, our lives are forever changed. As we embrace the “new” normal, some things will be lost to us, while others will take on even greater importance.

Once people have a chance to enjoy the new public space, there was and will continue to be a demand for more.