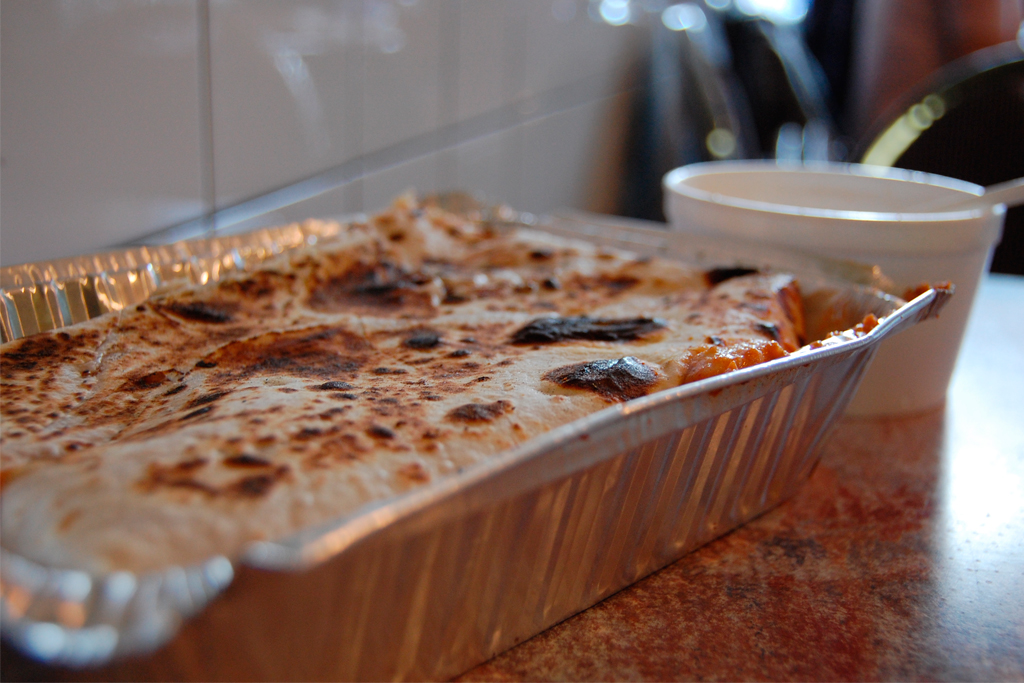 Gandhi Indian Cuisine has announced that it will be closing after over 25 years in business. Owner Avtar Singh is widely credited with pioneering the concept of West Indian-style roti filled with North Indian curries.

The innovative mashup has gone on to become ubiquitous at other restaurants across the city and led to the evolution of the well-known butter chicken roti.

One of my favourite mom and pop restaurants in Toronto. Last two weeks to get their amazing rotis! pic.twitter.com/zJw4ErIUnP

Pizzeria Du owner Roger Yang shared the closure notice, which was posted at the restaurant this week, via Twitter. “We love you all, and it has been our pleasure to serve you the best roti possible,” read the notice.

“The past few months have been very trying for our family business and due to the financial uncertainty of COVID-19, we felt that it was best to close our doors permanently.”

While the restaurant industry as a whole has been dramatically impacted by the pandemic, long-running, family-owned restaurants like Gandhi seem to have been particularly hard-hit, with Trattoria Giancarlo, Southern Accent, and Vesuvio Pizzeria, all shuttering their doors in the months since the outbreak.

This week, Premier Doug Ford announced that all but three regions of Ontario (including Toronto) will progress to stage two of reopening, leaving Toronto restaurants to continue relying on takeout orders for at least another week or two.

Social media commenters are sad at the loss in addition to the inability to celebrate Gandhi’s contribution to local food culture, given the COVID-19 pandemic.

Agreed. You know what’s extra sad? That these places don’t get a goodbye celebration in their dining room, or any thoughtful mention of their contribution to the city’s food culture as they go. We need some kind of pandemic recognition initiative…

“This was an institution,” wrote one commenter on Yang’s Twitter post. “Gandhi’s taught me what spicy really meant.”

The notice indicates that June 30th will be Gandhi Indian Cuisine’s last day of operation, so you still have two weeks left to savour the restaurant’s game-changing roti before this Toronto icon closes permanently.