A garbage strike may be coming to Toronto next week | TRNTO.com
Skip to content 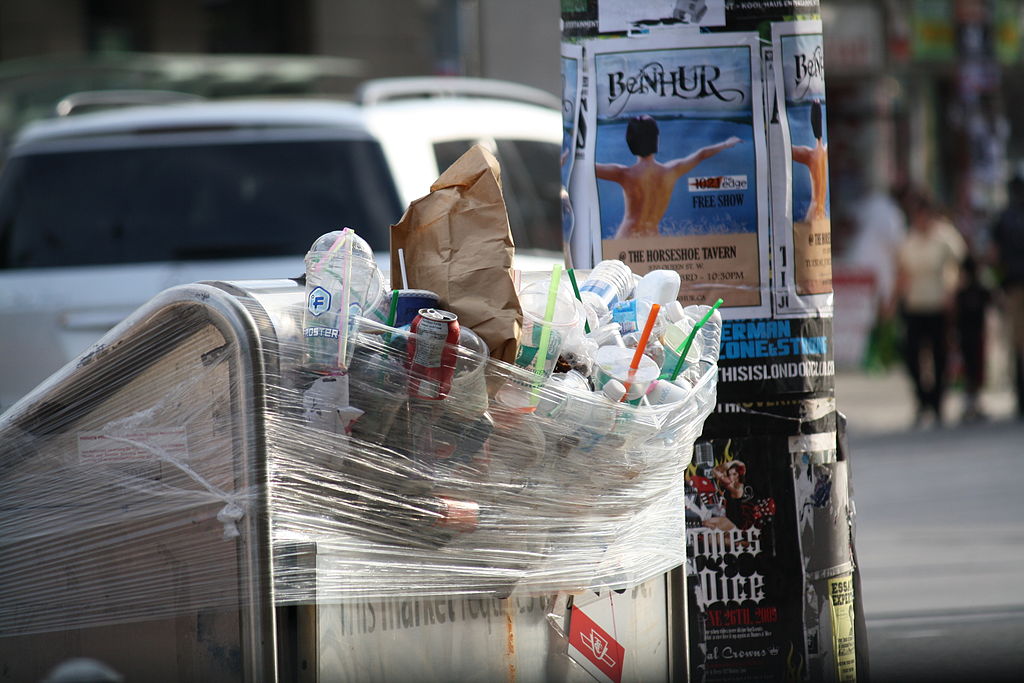 A labour strike is looming in Toronto’s not-so-distant future. The city has until Feb. 27 to settle a contract dispute with the Toronto Civic Employees Union Local 416 — which represents about 5,000 outdoor city workers, including garbage collectors.

If an agreement isn’t reached, the city has announced a contingency plan. In the event of a labour disruption, the city will close all recreation centres, skating rinks, fitness centres, ski hills, and pools. All event permits will also be cancelled, and routine maintenance, non-emergency Toronto Animal Services, and street cleaning will be suspended. Additionally, all garbage and recycling collection east of Yonge Street would be suspended, along with collection in all public parks and street bins.

The City of Toronto released its contingency plan in the event of a labour disruption involving CUPE Local 416 (outside workers). The union and City will be in a legal strike/lockout position at 12:01 a.m., Feb 27. https://t.co/aD4UcrUml8

Garbage collection west of Yonge Street is handled by private contractors, so their collection will not be affected. Additionally, workers considered essential employees, such as paramedics, are not permitted to strike.

Contract negotiations between the city and the union have been ongoing for more than four months. The previous agreement expired at the end of 2019. In a statement, union president Eddie Marciona said, “Our contract is affordable and sustainable, and we provide world class services to the people of Toronto. If they have the residents’ best interests in mind then they will come to the table, make a commitment to front-line workers and negotiate a deal.”

Contracted services use City transfer stations, so delays getting in and out due to picketing will limit collection abilities in the west.

According to Mayor John Tory, city council will meet on Feb. 26 in order to plan the city agenda before a strike can occur. City manager Chris Murray told reporters on Thursday that he was hopeful that a strike would be averted.

“The important point here is to say we have a plan, we are ready to execute the plan,” Murray said. “But we are hoping that it is time that we spent that won’t be necessary because our goal, as I am sure it is with the union, is to reach an agreement.”

The last major city indoor and outdoor workers strike was in 2009, and lasted over a month.

The city is also in negotiations with CUPE Local 79, which represents more than 20,000 Toronto inside workers.