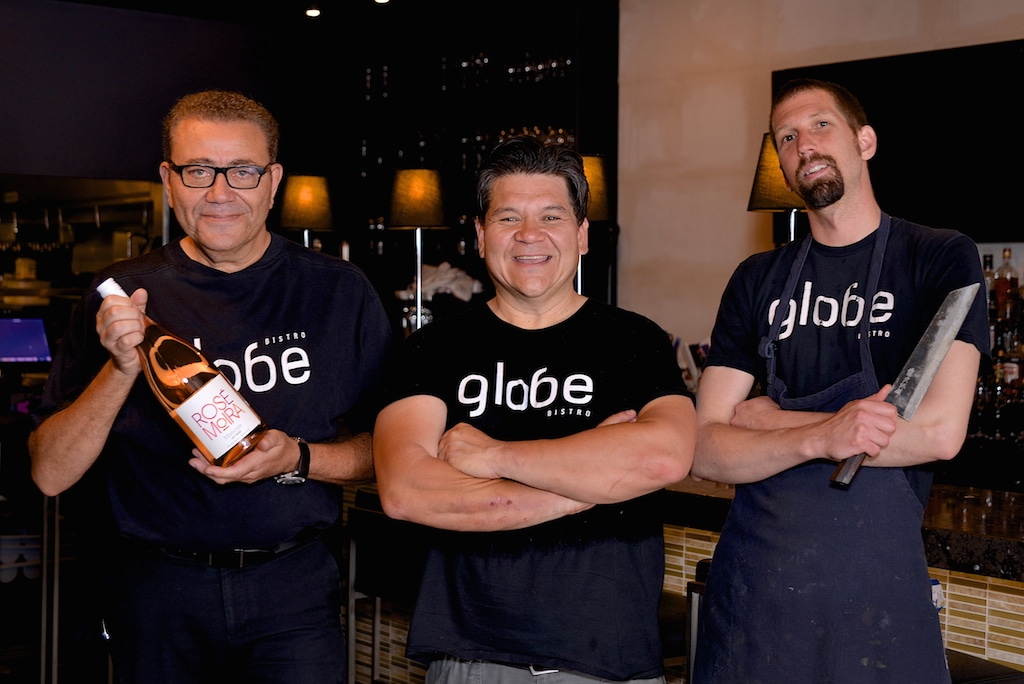 After more than a decade of a dining, Globe Bistro, a longtime staple of Danforth Avenue recently announced it will be closing its doors at the end of this year.

Ed Ho, the owner of the beloved Canadian farm-to-table restaurant, left a heartfelt message on Globe Bistro’s Facebook and Instagram pages thanking everyone involved in its 13-year run. He continued on to make one final plea echoing their driving motto, “Think global. Eat local. … Our clients do care. Do not give up the fight. We will get back to where eating and drinking locally is normal for everyone, not just a novelty.”

Globe Bistro opened in 2006 at 124 Danforth Ave. and picked up steam over the next three years as a Toronto destination for locally sourced foods prepared beautifully. In the fall of 2009, chef Kevin McKenna (JOV, Splendido) was hired to the team and the restaurant enjoyed a wave of renewed press spotlights and landed on several international “best of” guides to Toronto restaurants. The building itself was worthy of note in a city where space is always at a premium, as the three-storey giant with 16ft. ceilings and a roomy rooftop patio was often compared to the vibes of culinary hotspots in New York City.

When the lease was up for a five-year renewal this December, however, Ho decided to take the opportunity to consider the restaurant’s legacy and its future.

“We had a bit of [a] heart-to-heart with the team,” explained Ho. “To renew for five years is a long time. So we started looking at the options. We had lots of conversations with lots of people about either selling or partnering or just making some changes over the last few months. Ultimately, we are selling to an independent group who will operate an independent restaurant/event space where we are. They seem like a great bunch and we wish them the best of luck.”

Globe Bistro’s legacy on the Danforth will come to a fitting close on New Year’s Eve 2019. The final service will include two seatings on Dec. 31 (reservations required): an early seating for a la carte and menu options, and a later gala seating ($99/person) that includes a four-course chef’s tasting menu, party favours, and a midnight toast to bid the resto a fond farewell.