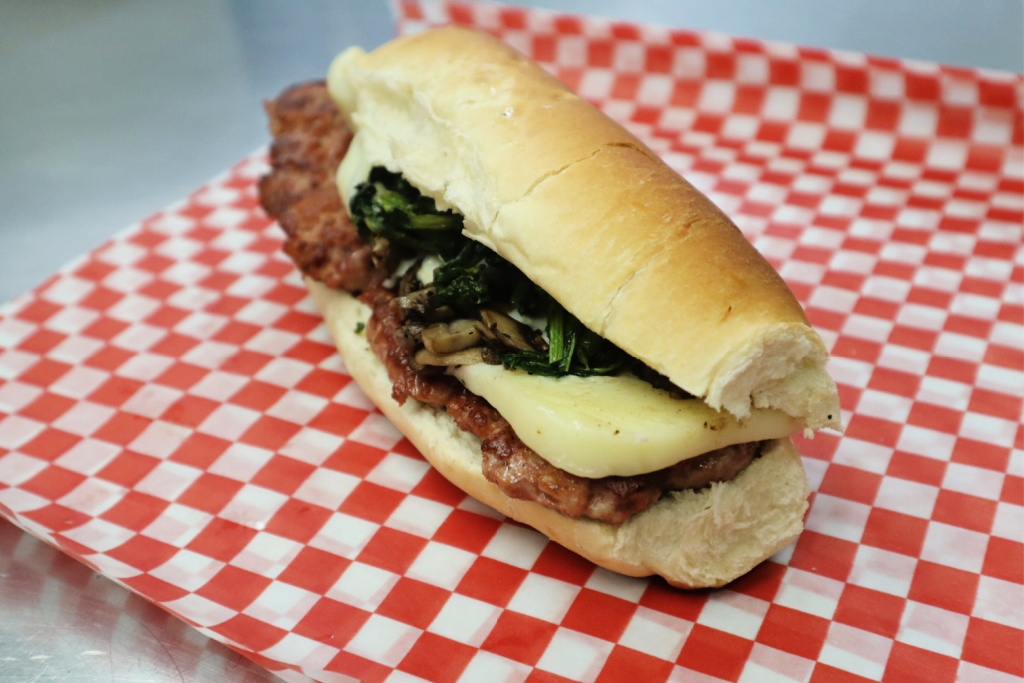 Golosita is bringing a new kind of Italian cuisine to the Yonge and Lawrence neighbourhood. Born in Naples, Italy, owner Davide Napoli spent several years travelling to different countries and working in Italian restaurants before settling in Toronto. He says travelling allowed him to see the various ways Italian cuisine is interpreted around the world.

“I found everybody mainly focused on fine dining, but I’ve always been fascinated by street food,” he says, adding that it’s particularly widespread in the markets of southern Italy. With Golosita, he takes inspiration from these street stalls, which offer well-prepared food in a quick-service format. 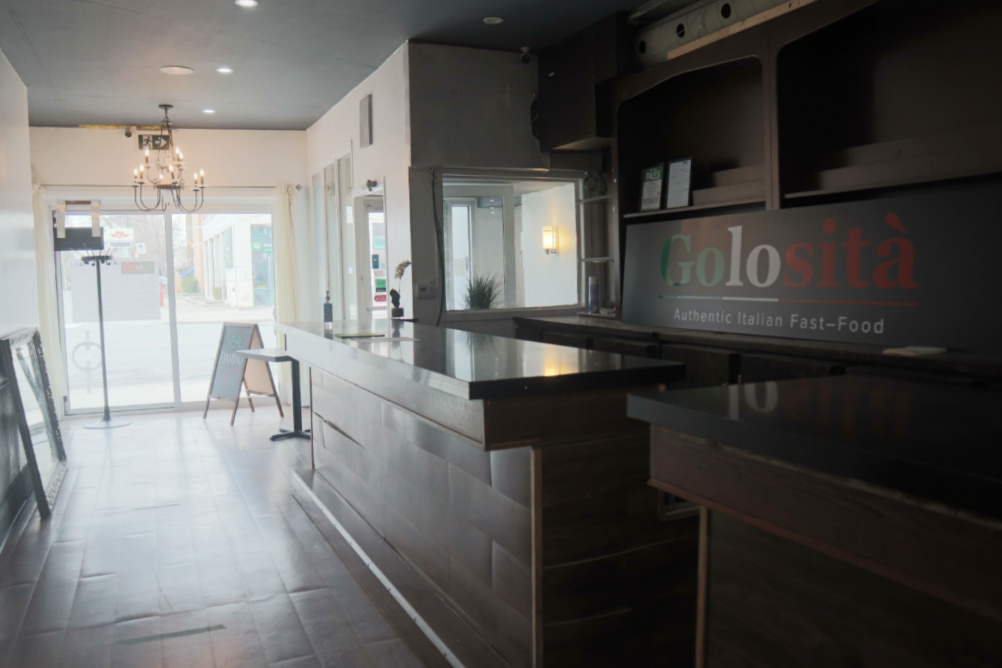 When dine-in restrictions are lifted, Golosita has a casual dine-in area, a small hot table for prepared foods, as well as a coffee bar with baked goods. In the meantime, the restaurant is focusing on hearty Italian paninis and pasta to-go. Most items are priced under $15 and the portions are generous.

Paninis are grilled to order and served on bread sourced from a local Italian bakery. The polpette panini is one of their most popular menu items, featuring juicy meatballs made from a combination of veal and beef topped with tomato sauce. Meatballs can also be ordered as a platter sans sandwich. Golosita’s menu also includes soups, salads, indulgent fried pizzas and vegan options such as the Vegano panini with eggplant, sautéed mushrooms and peppers.

Napoli says it’s important to him to seek out fresh, authentic ingredients wherever possible. The sausages, for example, are prepared the traditional Italian way, which is more than just seasonings — Napoli says Italian sausages have more meat and less fat than other styles.

Food comes out fast, but Napoli aims to stay true to Italian culinary techniques, such as using butter and parmesan cheese to create the creamy sauce for the penne burro e parmigiano. The result is food that tastes more refined than its simple ingredients and serving style would indicate.

“Fast food can be very high-quality,” he says. “It doesn’t have to mean cheap food.”

Golosita is currently open for takeout from Tuesday to Saturday. Check out their website to see the full menu.