Grab of the Week: a perfect holiday dress from Ted Baker | TRNTO.com
Skip to content 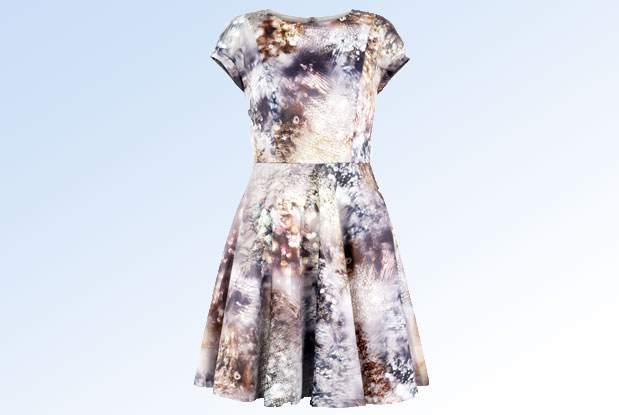 Channeling the style of the English is about to get a lot easier thanks to the arrival of Ted Baker London. A staple in the British fashion scene since 1988, Ted Baker is opening its first Canadian store at Yorkdale tomorrow as part of the shopping centre’s multi-million-dollar expansion.

This sequin print dress is perfect for the holidays. It reminds us of the festive lights along Regent Street at this time of year. As an added bonus, from Friday to Sunday, Ted Baker customers can indulge in a traditional British picnic and have the chance to win a $2,500 shopping spree.