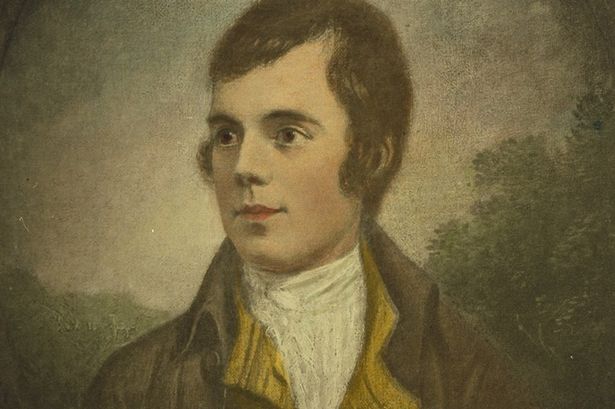 People all over the world celebrate Robbie Burns Day today. But what is the source of the man’s immortal appeal? According to a BBC documentary, “Robert Burns achieved more with his poetry than any writer since Shakespeare.” In celebration of his 254th birthday, we answer some questions about the freedom-loving Scottish bard (though we’ll always wonder why he gave an ode to a mouse or why he gave an address to a haggis.)