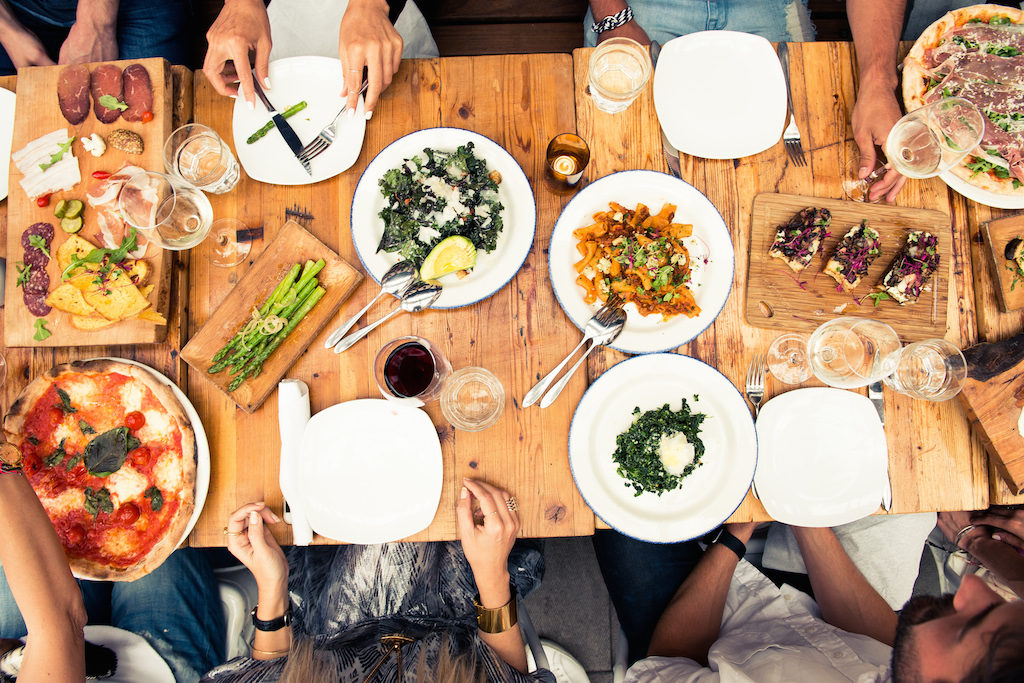 Homegrown restaurateur Janet Zuccarini is going green with her newest venture. Gusto Green, the new company branching off from Zuccarini’s well-established Gusto 54, is set to open its first health and wellness restaurant in Los Angeles by early 2020. They will also be introducing a line of cannabis-infused products set to launch next year in local Californian dispensaries.

Zuccarini has been a top playmaker within Toronto’s culinary culture. With reputable restaurants like Trattoria Nervosa, Gusto 101, Pai Northern Kitchen and Kiin, not to mention her annual appearance as one of the judges on the Food Network’s Top Chef Canada, Zuccarini has definitely made her mark on our city. But while she’s been living stateside, she’s been cooking up some arguably, even more impressive work. Felix, Zuccarini’s Venice Beach collaboration with chef Evan Funke was nominated for a James Beard Award last year, Zuccarini is also opening a new Middle Eastern restaurant with chef Stuart Cameron in Toronto and now she’s teaming up with entrepreneur Gary Vaynerchuck to bring us a greener side of Gusto.

Gusto Green’s flagship location will exist on the street level of Gary Vaynerchuk and Green Street’s new “Green Living” building on Hill Street in downtown LA. Working under the same philosophy as the Gusto 54 group, the new project will be a place where community is valued as much as the quality of food. The menu will be created by their new chef Michael Magliano, who is wholly inspired by plant power and enhancing adaptogens. These kinds of ayurvedic ingredients are meant to de-stress, cleanse and balance the body. Staying true to what they know best, Gusto Green will remain in the Italian realm, whipping up clean eats on their large-scale Tuscan grill and wood-fired pizza oven.

“We believe one of the biggest opportunities for normalization in this market is in the health and wellness space — and our intention is to lead by offering a wide range of adaptogen-inspired nutritional products focused on improving overall well-being” says Jeronmino De Miguel, Managing Partner of Gusto Green.

They are in the process of developing cannabis-infused products, including their own honey, chocolate, olive oil and infused-beverages that will be sold through local dispensaries in LA. They will also be featuring their edibles at Vaynerchuk’s Cannabis Trade Show at the Hall of Flowers in Santa Rosa this September.