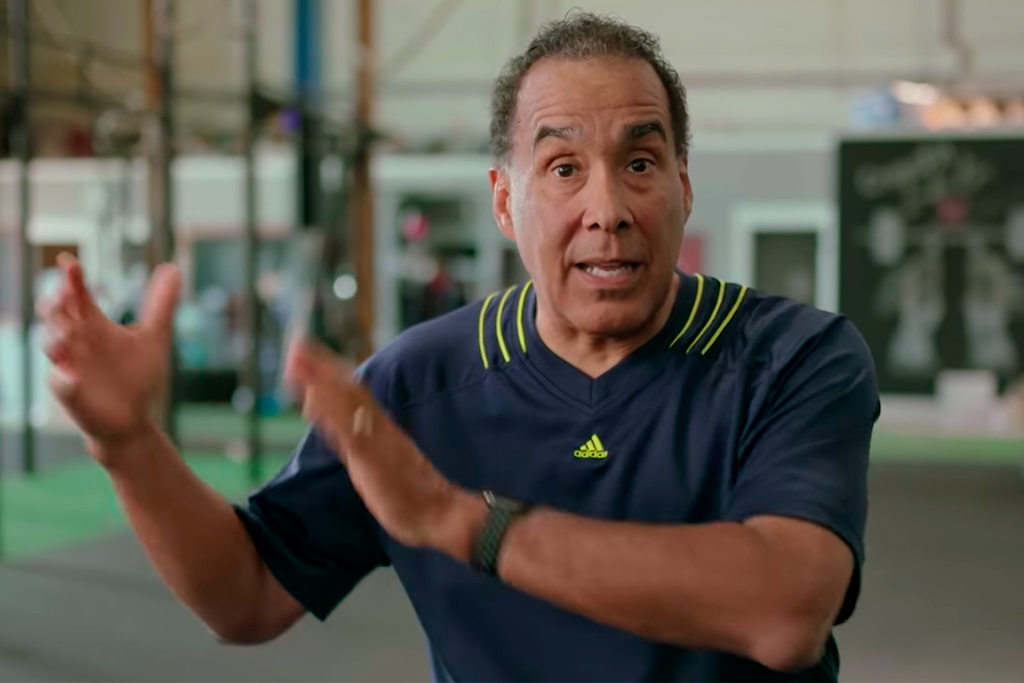 As the conversation about systemic racism continues across Canada and the world, many media personalities are coming forward with their stories of how they have faced systemic, and sometimes blatant, racism in their workplaces. This week, one of Canada’s favourite fitness personalities, Hal Johnson told his story in a video that he posted to YouTube on June 15.

“You think that BodyBreak was started because of fitness. Well it wasn’t. It was started to combat racism. That was the number one reason that we started BodyBreak, Joanne and I,” Johnson says at the beginning of the video.

He goes on to explain two incidents that occurred in 1988 that led to his creation of the now iconic Canadian fitness show.

In April of 1988, Johnson says he was eager to be a sports reporter and submitted his tape to TSN and received a call that he was hired. About three hours later, he received another call from the network explaining that they were rescinding their offer because the “higher-ups” didn’t want to have two Black reporters on the network. At the time Mark Jones, who is a Black man and who now works at ESPN, was working for TSN.

Following that experience, he met Joanne McLeod while at the gym. The pair had discussed how they both wanted to work in television together. You can read the full story about how they met and fell in love here.

After meeting McLeod, Johnson was shooting a commercial at Woodbine Racetrack alongside two other individuals, a white man and a white woman.

Afterward, Johnson asked the assistant director the reason for the switch, and he responded with a laugh saying the client didn’t want Johnson beside the white woman because someone might think that they were together.

It was this experience that then led to Johnson brainstorming to find a solution so he wouldn’t continue to endure this treatment.

“How can I change things? How can I make it that we can all live, work and play together and there won’t be this attitude that white and Black and Asian and persons with disabilities and male, female, we all can’t be together,” says Johnson.

That’s when he came up with the idea of BodyBreak. Himself and McLeod produced the show and took it around to 42 companies and were turned down by every single one. Johnson then took the show to TSN who said they loved it, but said the problem with the show was that Johnson was Black and McLeod was white.

“I remember him saying the young lady is white. And so, we don’t think the Canadian public is ready for a Black and white couple together,” says Johnson. The program director at TSN suggested that Johnson change his part to a white man, and then they would put the show on their air.

On June 16, TSN issued an apology to Johnson for the racism he experienced from the network in 1988.

After facing yet another obstacle, Johnson then asked McLeod who was responsible for fitness and multiculturalism in Canada, and she said, ParticipACTION. After reaching out, ParticipACTION picked up the show and they went on to do 65 episodes for them.

Johnson wrote a caption to go along with his YouTube video where he states, “For my entire life, in order to succeed, I have had to become a chameleon and conform to society. For the first time in my life I feel white people want to learn and want to listen.”

He says that he feels that talking about his experiences with racism in the workplace as a bi-racial person, that it can help to educate those who want to listen.

“It can also give us hope that we can get through this time stronger and more unified than ever. I am extremely hopeful this is a new day for all of us to come together,” he wrote in his conclusion.