Hamilton opens in Toronto next week and other great stage productions | TRNTO.com
Skip to content 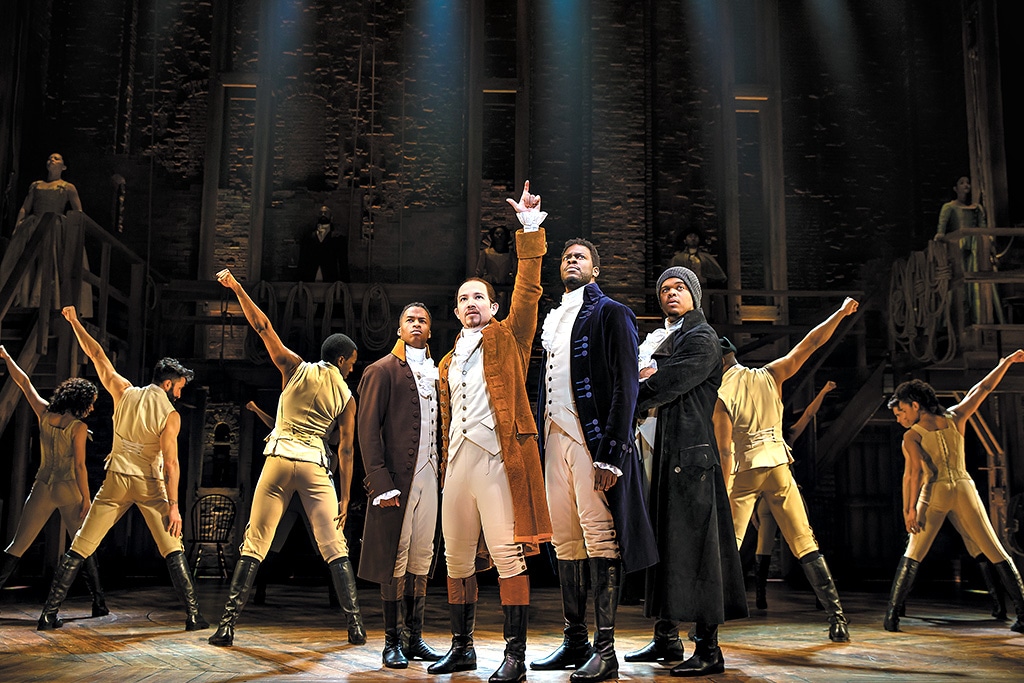 After premiering off-Broadway in 2015, becoming the hottest ticket in New York City and garnering a slew of awards along the way, the song-and-rap musical Hamilton is set to make its Toronto debut on Feb. 11, 2020.

Hamilton is a musical about Alexander Hamilton, one of the founding fathers of America. The production drew inspiration from Ron Chernow’s 2004 biography Alexander Hamilton. The musical features music, lyrics and book by Lin-Manuel Miranda, who also played the lead role in the original workshop and off-Broadway and Broadway productions. The Toronto production runs from Feb. 11 to May 17, 2020 (Mirvish.com).

Although Hamilton is bringing the glitz and glam, theatre offerings this month in other corners of the city are nothing short of stunning. Case in point, Coal Mine Theatre’s new production of Marjorie Prime, starring one of the great actors of modern Canadian theatre, Martha Henry. A tale of speculative fiction, Marjorie Prime is set in the age of artificial intelligence and asks the question what, if anything, can technology not replace? (CoalMineTheatre.com).

Jesus Hopped the A Train

Soulpepper artistic director Weyni Mengesha has returned a steady and creative hand to one of the city’s most important theatres. Now, she is ready to kick off the first full season under her watch, and she does so in dramatic fashion by directing the sizzling work Jesus Hopped the A Train, by Pulitzer Prize–winner Stephen Adly Guirgis.

The production stars Xavier Lopez, in his Soulpepper debut, and Daren A. Herbert, who was recently in The Brother’s Size, which Drake came to see. Lopez is also one of the first trans actors in a leading role at Soulpepper (Soulpepper.ca).

This innovative festival runs until Feb. 15 at the Theatre Centre on Queen Street West. It features a number of notable works, but we’re pretty excited about the bluemouth production of Café Sarajevo presented by SummerWorks. Anyone who caught the bluemouth production of It Comes in Waves on the Toronto Islands as part of the 2015 Pan Am Games will recall how the company pushes boundaries. They are back at it with another immersive production set within the framework of a live podcast: it should be dynamite. There are 11 works at the festival, including those from the U.K., Belgium, Italy and the U.S.A. (ProgressFestival.org).