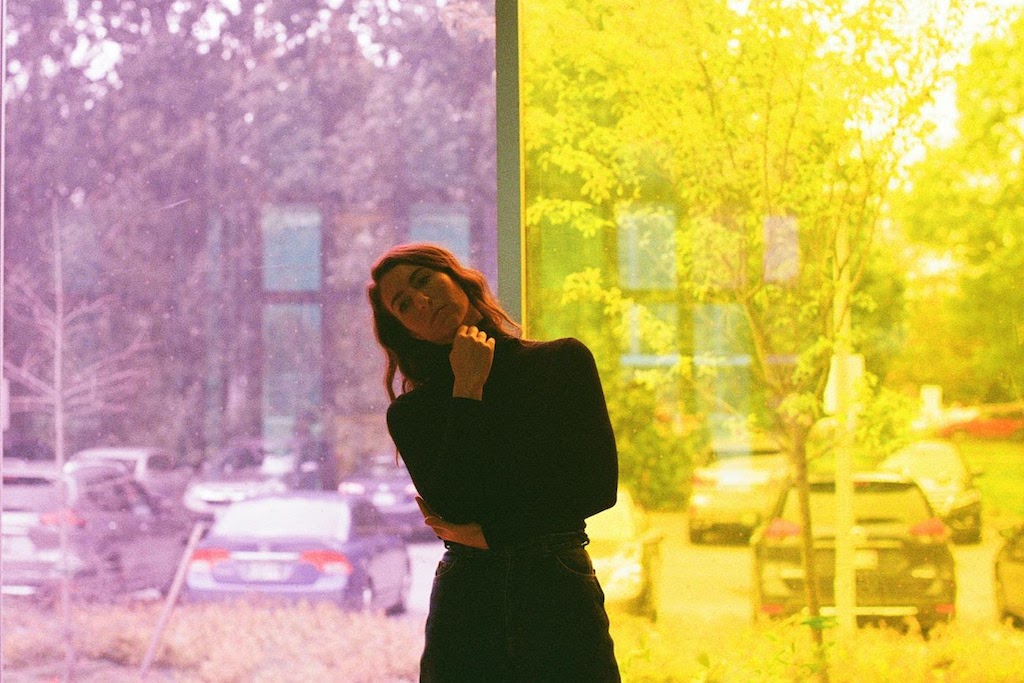 Musician Hannah Georgas released her new album, All That Emotion, last month amid a global pandemic. Although she waited, it was finally time. And why not? It’s a gorgeous collection of indie-pop gems from a young artist who continues to carve out a unique path in Canadian music.

“It actually feels pretty good to be releasing music because it’s been quite some time,” says Georgas, who released her last album in 2016. “And it also feels at the same time a little odd and surreal.”

Right now, Georgas would normally be promoting the record, playing a lot of live shows and being face to face with her fans. She was also supposed to be touring Europe in April. That didn’t happen. But she is hosting a live stream on Sept. 30, and now that live shows are happening in locations such as drive-ins, we might see more of her soon.

And one of the things that has come out of the generally strange times in which we find ourselves is that Georgas found a new appreciation for the joys of just playing music with her band, which she played with for the last time in Calgary back in February before the pandemic hit.

“So I got together with my band for the first time not too long ago, and I almost cried in rehearsal because it just felt so good,” Georgas says. “It felt so nice to play. You know, sometimes I take playing live for granted. I didn’t realize I enjoyed it as much as I did with the long break and everything. You know, with what’s going on, you kind of forget about things sometimes.”

With Georgas’s new album, she once again pushes into new lyrical and sonic terrain, partly out of a desire to always be pushing and challenging herself and also partly borne out of the opportunity to work with Aaron Dessner, a well-known producer and lead musician for the band the National.

“I always just kind of see how I can do things a bit differently, see how I can challenge my creativity,” says Georgas, who worked on songs in her traditional method of piano but also by programming drum beats and writing melodies overtop. Then, after first reaching out to him in 2015, she got the chance to work with Dessner.

“So when he kind of popped up in 2017, he emailed me and asked what I was up to, and I started sending the music,” she adds. “I love to just try something different.”

Georgas started taking road trips to upstate New York to live and work in Dessner’s studio. It was an opportunity she’d never had in the past. To basically live and breathe her art, if even for a short period.

“I just left everything else aside, which was really nice and a really different way of approaching a record, too,” she says. “In the past, I’d work on a record for a day and then go home and do my thing. I really liked how this process was — I’m here and this is all I’m here to do.”

All That Emotion is out now. To tune into Georgas’s live stream go here.