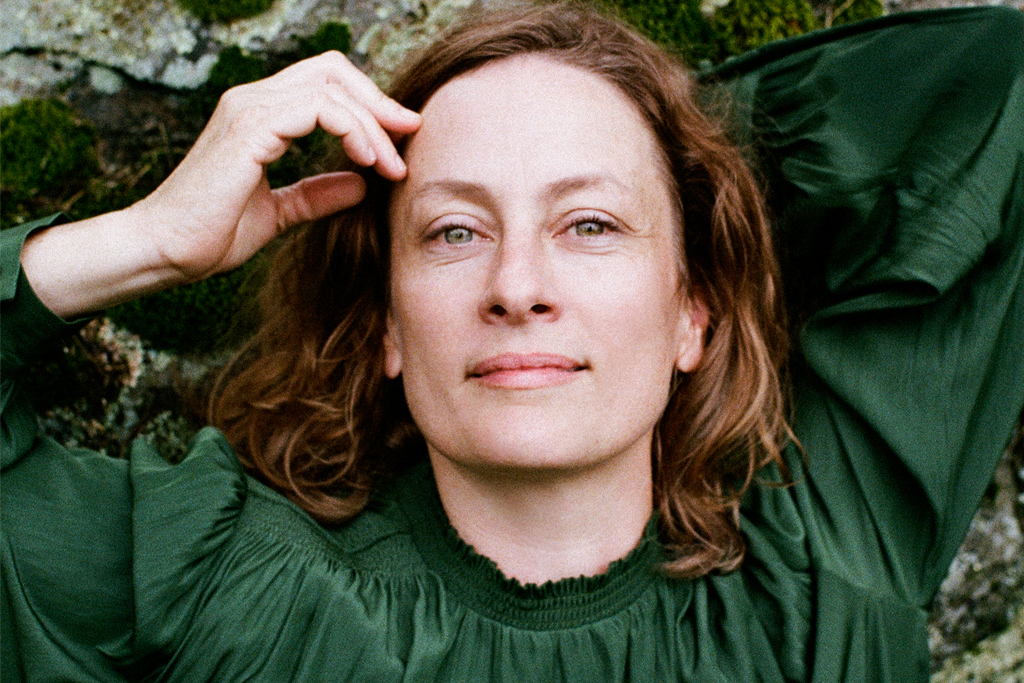 It has been 10 years since Sarah Harmer released her last album, so when word of a new record and a cross-country tour broke, it was pretty exciting. Now, things have changed. We still have a fantastic new album, but the tour will have to wait. In the meantime, the incredible performer will be hosting a livestream event on her Facebook and Instagram at 8 p.m. on March 26.

Harmer’s latest, Are You Gone, hit stores on Feb. 21. The personal and environmentally tinged collection showcases the Kingston singer-songwriter’s breathtaking ability to conjure Canadian landscapes with wisdom and insight gleaned from a lifetime spent in the country and the woods. At the same time, she delicately weaves in a call to action for those who understand the dire nature, ahem, of the situation in which we find ourselves.

When asked why the 10-year gap between her latest and her previous record, she responds in a properly poetic fashion that she has, beyond a series of educational trips to remote outposts in around Canada, “settled into a nice crook of the creek here in northern Kingston.”

Harmer is, of course, a beloved Canadian musician who first rose to prominence in the ’90s with her band Weeping Tile before going on to even greater success as a solo artist. She’s been nominated for the Polaris Music Prize, as well as nine Juno Award nominations and two wins.

In addition to country living, Harmer has been spending plenty of time doing grassroots organizing work for environmental issues, from the mega quarry on the Niagara Escarpment that she spent eight years fighting to endangered species habitat to intervening in the hearings over the Line 9 pipeline that crosses Ontario.

“I spend a lot of time outside, and I have for my whole life,” she says.

“I have developed relationships with the non-human living world. And over the last little while, we’ve obviously been seeing extreme threats to our living systems.”

Inspired by the writings of Toronto native Naomi Klein, Harmer is hoping that, in addition to people appreciating the gorgeous collection of tunes she’s just released, that she might also help light a fire under some people.

“I don’t think I set out to put out any particular message, necessarily,” Harmer explains.

“But I think doing local grassroots organizing in the past decade made me see how it is everybody and anybody who makes a difference in the world. Mostly, I hope people enjoy this record, but I also hope that it fires people up a little.”