Have we reached peak bubble tea in Toronto? | TRNTO.com
Skip to content 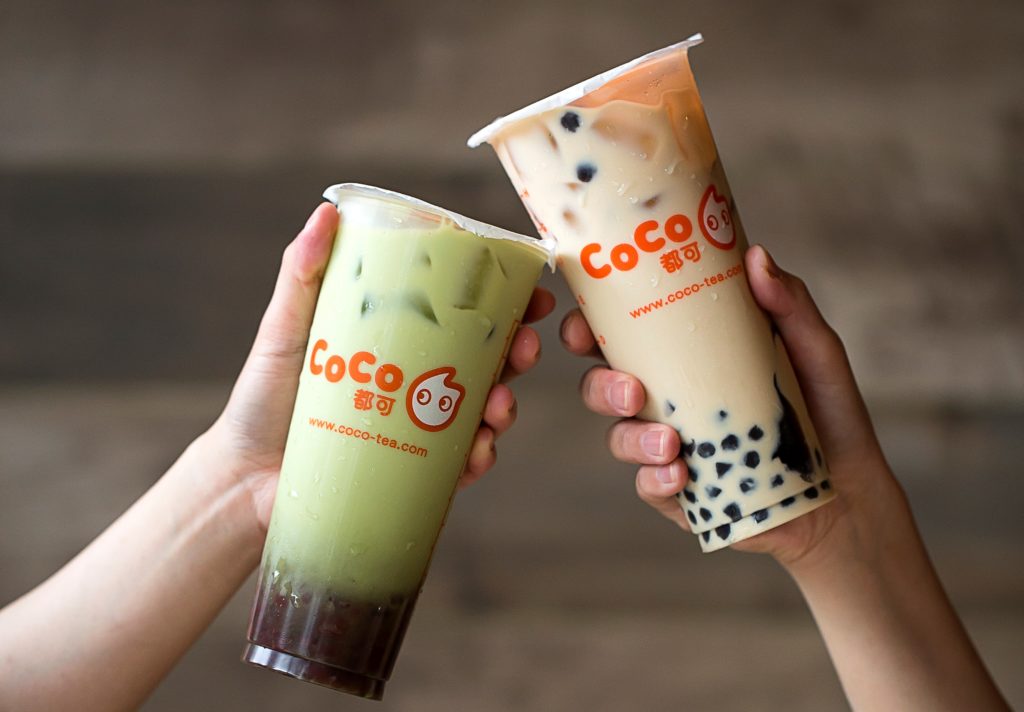 It used to require some research to find a good cup of bubble tea in Toronto, but it seems now we are at peak bubble tea. No longer does the tapioca craving require a sojourn down to Chinatown or out to Markham. Residents from Lawrence Park to Little Italy all can add a bubble tea spot to their list of neighbourhood hangouts, right next to their local coffee shop.

Within the last year, CoCo Fresh Tea, a popular bubble tea chain from Taiwan, opened more than a dozen new locations across southern Ontario. UberEats lists no less than 57 options for bubble tea with delivery coming from over 30 different restaurants. If it’s bubble tea you want, you got it.

Bubble tea, though, still is not ubiquitous. There’s no Tim Horton’s maple-tea spin, or a Starbucks boba-latte but even so, those are not quite signals of peak bubble tea. For something to peak in the cultural zeitgeist it needs to be protected from corporate overlords, hailed and revered just on the volition of consumers, because after a peak is the downhill, the sellout, the point of appropriation.

Zhe Kuang, the operations manager for SWEVEN Media, the PR agency that has represented CoCo Fresh Tea & Juice for the last four years, noticed that the presence of bubble tea has seen a real boom in our city.

Kuang says he has seen a shift in consumer demographics and that the drink has become a common, everyday thing.

He notes that in the last year, at least 20 bubble tea brands have emerged on the Toronto market. He says a lot of businesses are seeing the “potential in bubble tea as a market all on its own and that the added demand is creating an acceptability which will cause the market to boom.” 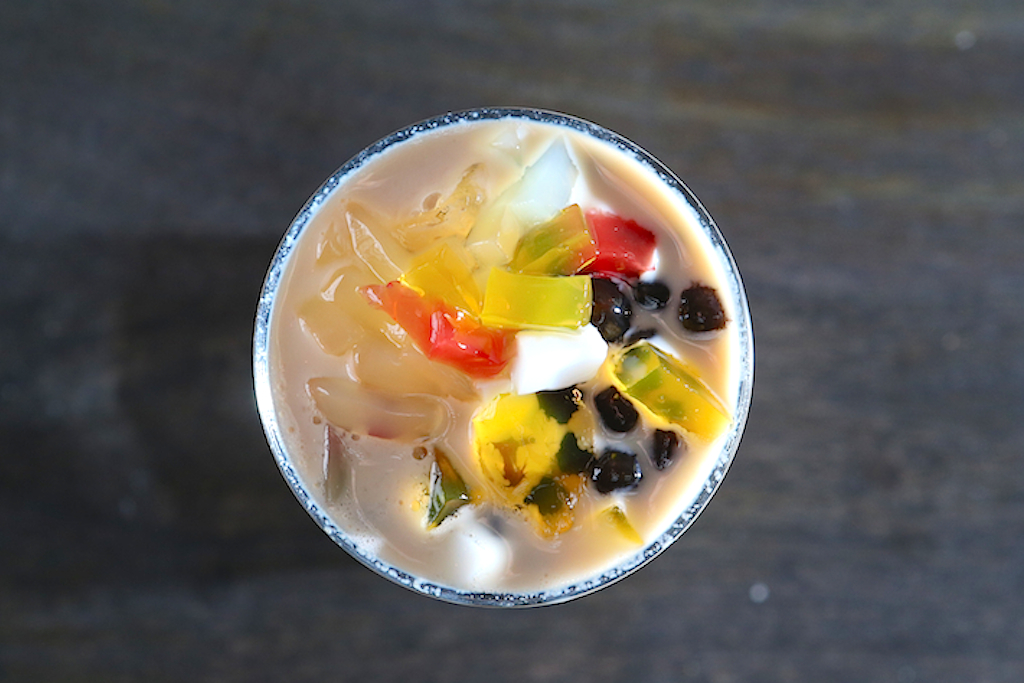 With so many brands trying to get a piece of the pie, Kuang predicts only a few will have staying power. He says part of the reason why the Toronto bubble tea market is expanding so fast is because of cost.

“The cost to make bubble tea is super low but there’s a high profit margin,” says Kuang. “Think of it like a cup of coffee, if a place makes bad coffee you wouldn’t go back everyday, you would only go back if the quality is there, the value is there and the price point is good.”

This is part of the reason why CoCo and other big brands have been successful and able to expand so rapidly. The historically successful chains are the ones that are known for a signature tea.

“CoCo Fresh is known for their classic pearl milk tea, so that’s what most of their customer base is ordering. Same goes for Chatime’s roasted milk tea, while Gong Cha has nailed it with their milk foam.” says Kuang.

It’s like going to Tim Hortons and ordering an Iced Capp, you know what you’re getting and you know it’s going to be good.

The proof of the peak, however, has been bad news for some of Toronto’s oldest bubble tea institutions.

“I think a lot of these places will widdle out eventually. Not all the brands that come in do well. Look at shops like Tea Shop 168, who were one of the first to establish themselves here in 1996. They had over 10 stores, but now almost all their stores have closed down,” says Kuang. This was due to places like Tea Shop 168 using artificial powder for their tea instead of making it from scratch.

Considering there is a mass market for bubble tea brands their product needs to be backed up. No longer is there room for companies to play around with Insta-worthy presentation and quirky sipping vessels just to try and hit their stride on the market.

“I think these are all just gimmicks” says Kaung. “People want good, quality tea and they will go where they know they can find that.”

Plus, is anyone really going to post a picture of bubble tea in a lightbulb twice to their Instagram page? At the very least, bubble tea is a pretty and intriguing looking drink and, at the very most, a multi-coloured, multi-textured extravaganza that will quench your thirst and satisfy your hunger.