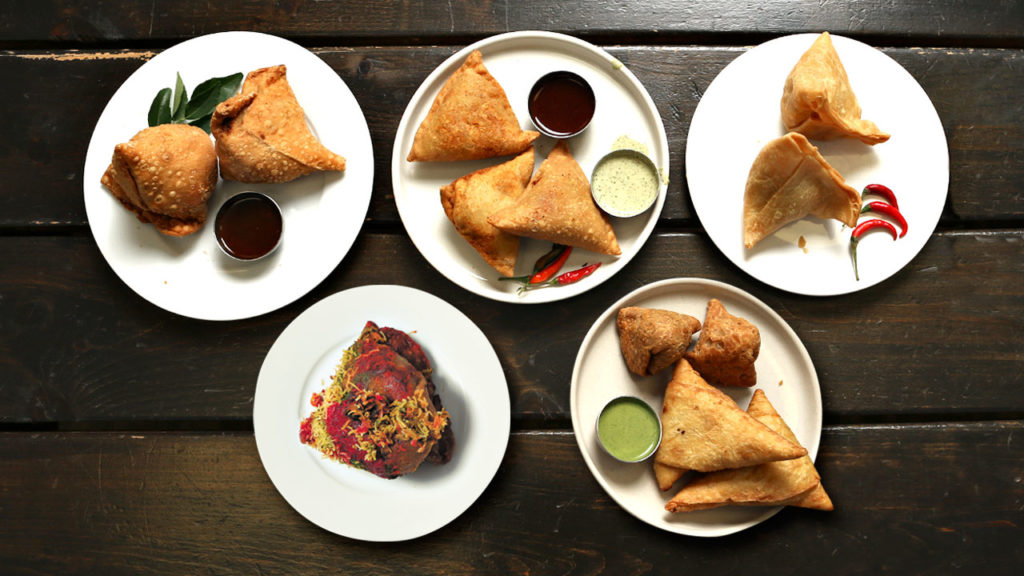 This week marks the start of Diwali celebrations across Canada.

Often called the Festival of Lights, Diwali is India’s biggest and most important holiday of the year, and is largely celebrated in Toronto’s South Asian community. Over the course of five days, it’s custom to see the city’s restaurants and homes decorated in lights, which aim to ward off darkness or evil, and usher in the good. Of course, plenty of foods are on offer as well, including Diwali favourites like butter chicken.

To celebrate, ET Canada weekend host Sangita Patel tastes some of the city’s best vegetable samosas. After trying several from various neighbourhoods in Toronto, it’s safe to say we’ve found some of the best. Here are Sangita’s top picks! 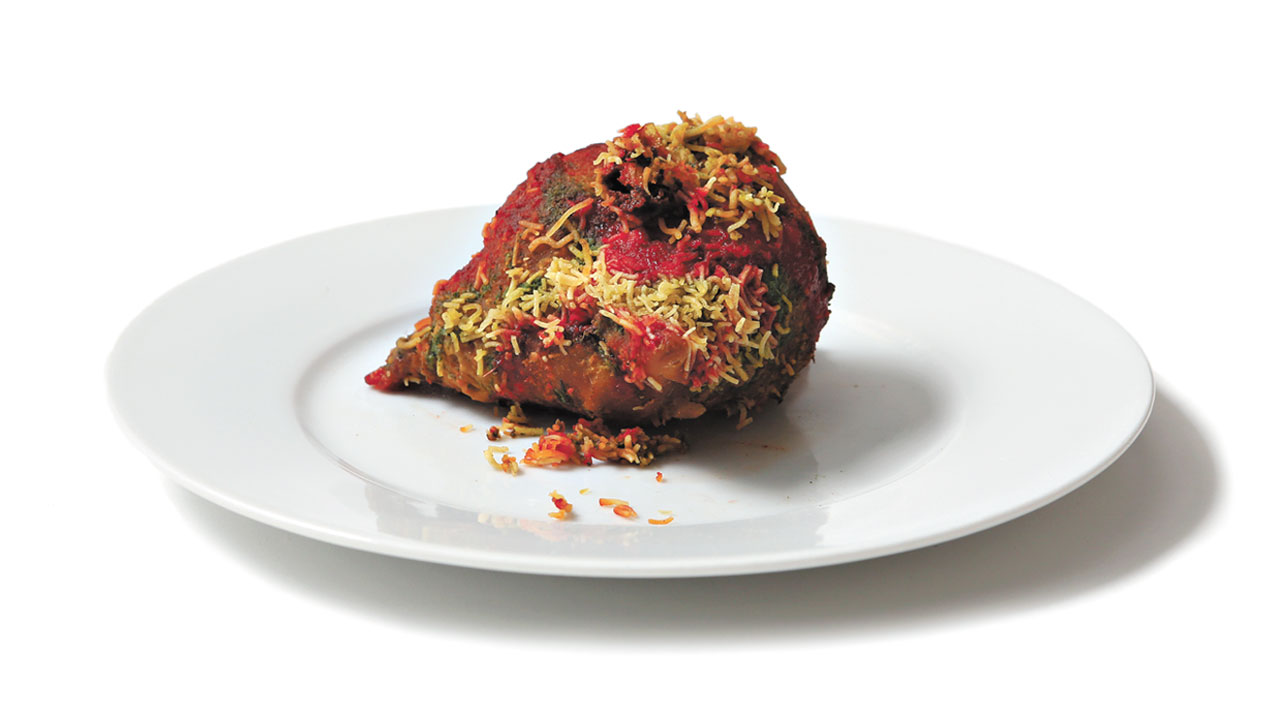 “There were such big portions for these, it was practically a meal! They creatively put the chutney on the samosa, so you don’t need to dip them.” 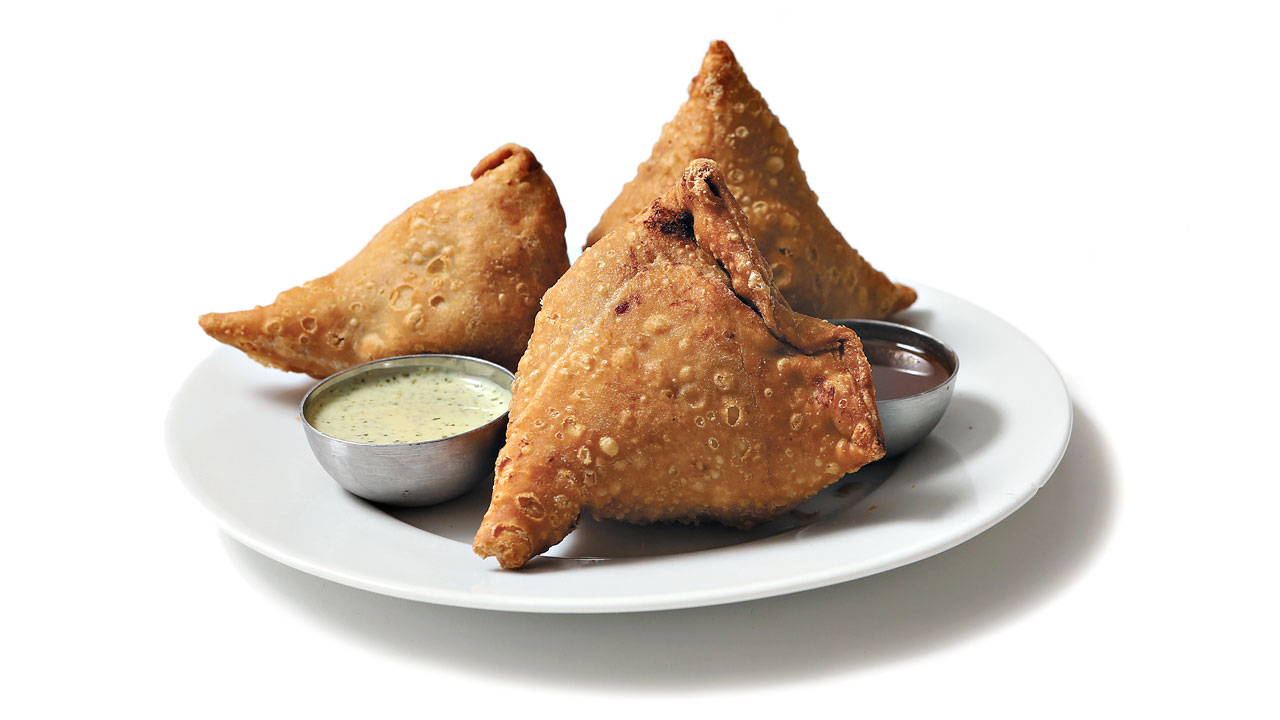 “These samosas take me back to the way my mom used to make it! You can smell the cumin in these right away.” bloor.torontobanjara.com, $16.50 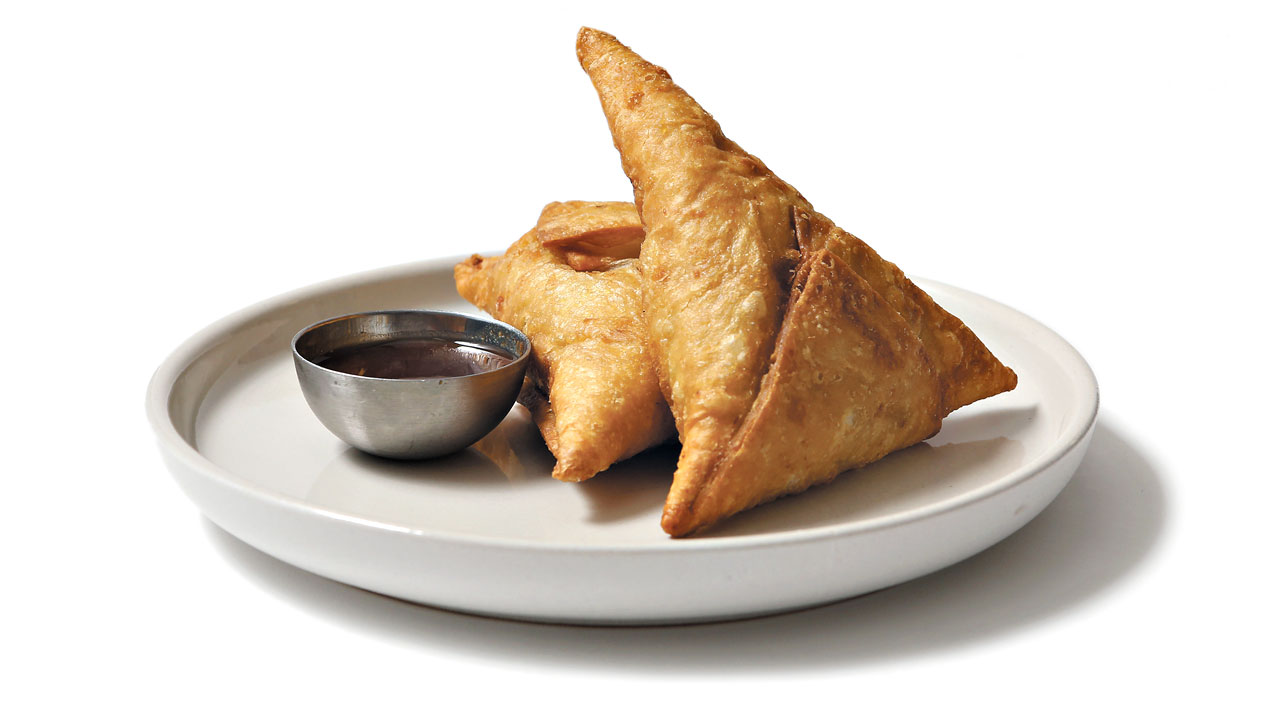 “These have a balanced mix of vegetables and a little ‘kick,’ which I love. The pastry is softer with a subtle flavour.” 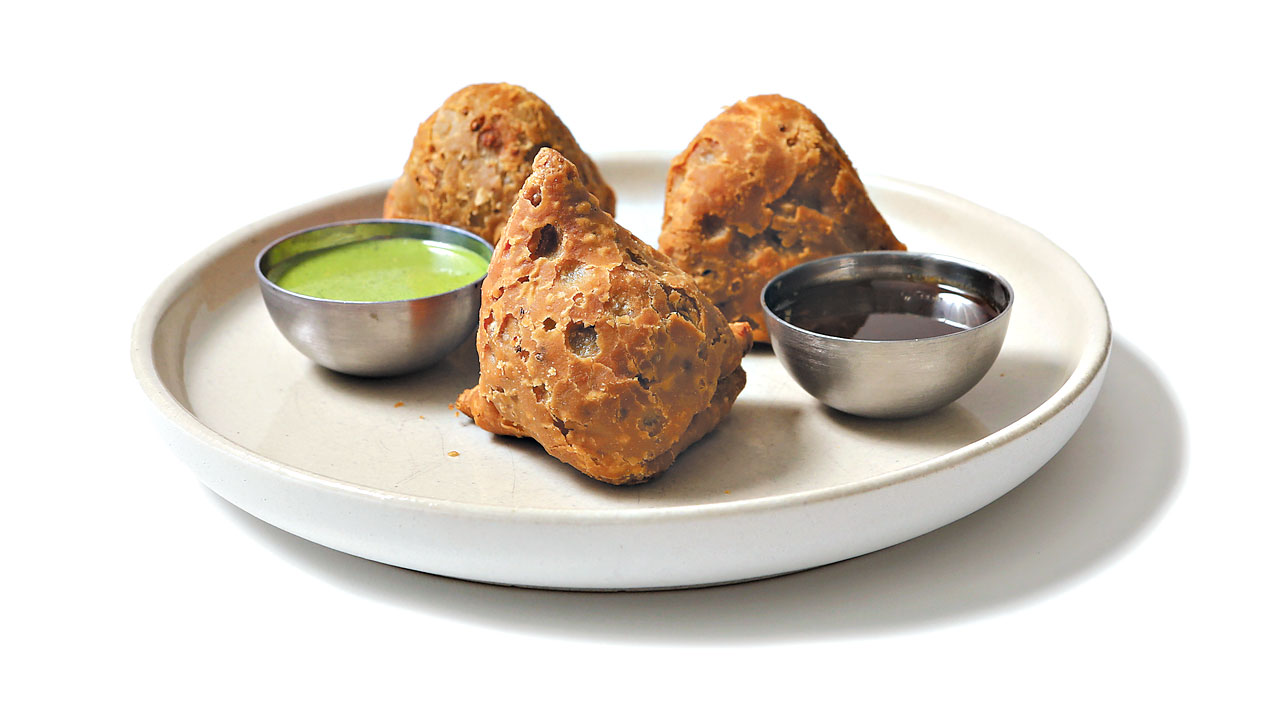 “These were the smallest of the samosas with a much thicker pastry. They had less filling, but they’re still very tasty.” welcometohost.com, $6.95 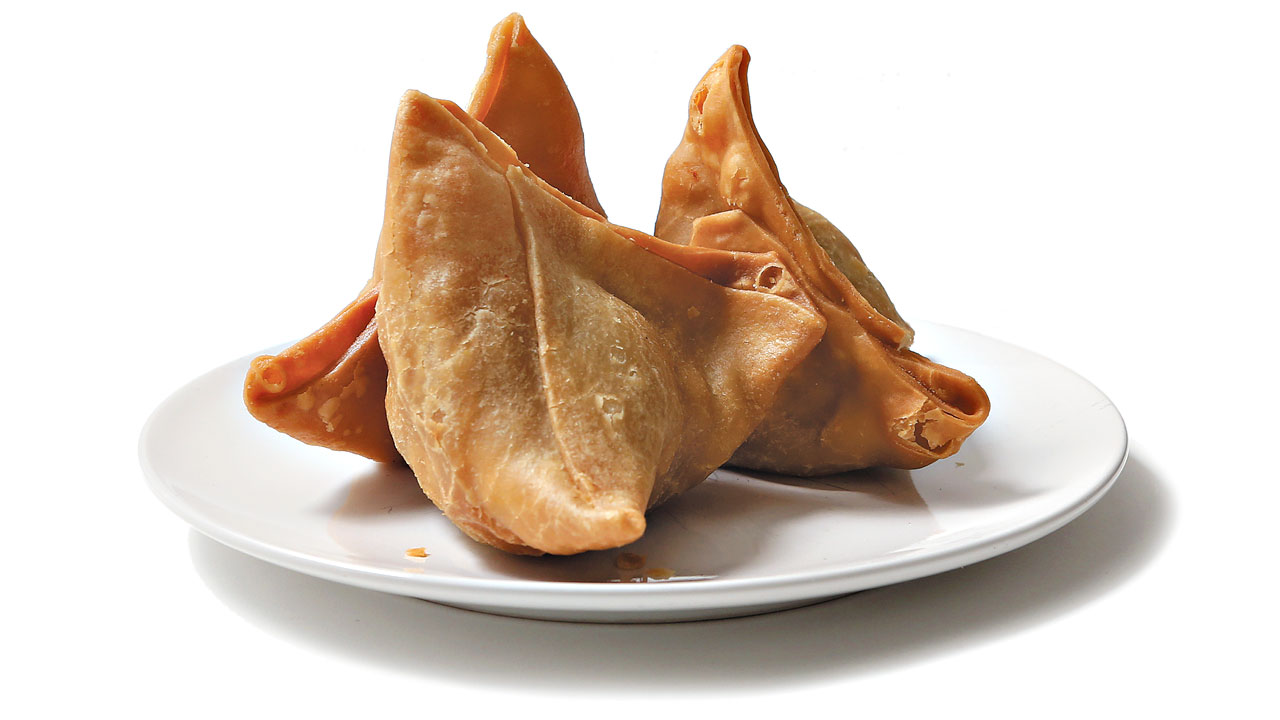 “The filling for these samosas seemed to focus on cubed potatoes and not the conventional smashed vegetables. They have a mild flavour.”