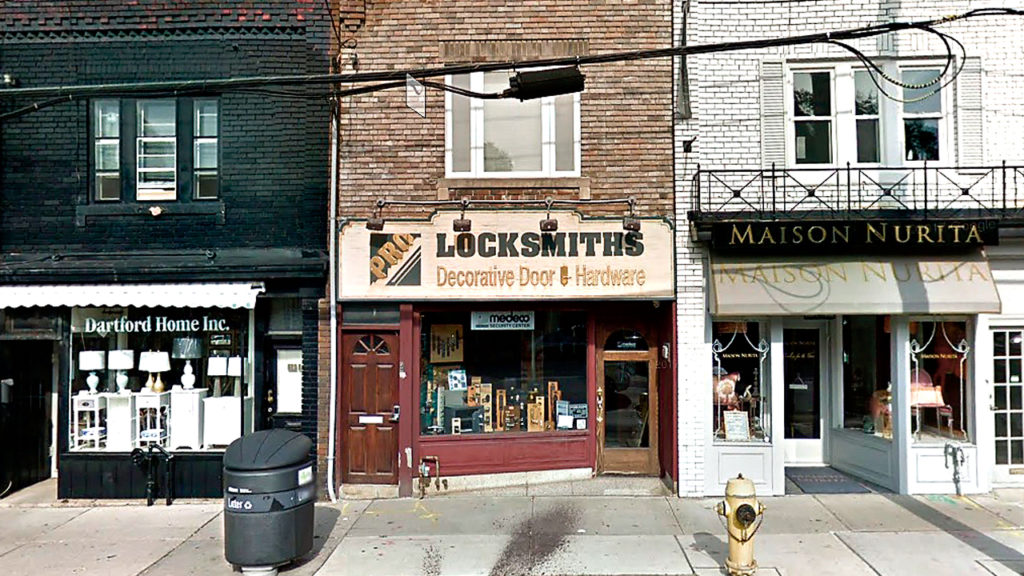 Although Toronto is a relatively new city by modern-day standards, there are plenty of older buildings sprinkled throughout the city’s main streets and neighbourhoods. Some of these buildings are beautiful, some worn down, some falling down. As gentrification creeps into neighbourhoods throughout the city, there are community members attempting to halt its spread through designating older buildings as heritage.

When a building is designated as heritage, it is subject to a rigorous process beyond nostalgia and protecting the character of the neighbourhood.

Heritage buildings are protected from demolition and significant change, including a prescriptive approach to what building materials are even permitted in a renovation. If a property is “listed” as heritage it prevents demolition of the building until a developer can indicate how the character of the building will be preserved in the event of a redevelopment. Listing as a heritage building is not as significant as a heritage designation, but it puts the developer on notice.

The practice of listing properties as heritage seems to now be used by city staff to corral wide swaths of main streets areas that are the focus of development.

This process happened along Mount Pleasant in midtown and is being considered in the Leslieville area where more than 54 properties along Queen Street East are being considered for “cultural” heritage value.

The justification for the listings is completely ridiculous. The stated reason is that the street was an important connection to Kingston and Montreal and that the buildings once served important historical purposes as nurseries and farms.

A drive on this section of Queen confirms that the buildings are old, but the nail salons, clothiers and eateries bear no resemblance to former farms or nurseries. The rationale also seems disingenuous as parts of Queen in the same area have already been redeveloped for commercial and residential purposes.

Although the community is trying to protect the neighbourhood against aggressive development, the outcome of the heritage listing is that medium-density, mid-rise, main street redevelopment will not have a chance of being realized in this area of the city and that in the long-term is likely to have a negative impact.

How could a developer possibly protect the cultural heritage of the former farms that no longer exist?

This is particularly unfortunate because urban planners promote this type of medium-density redevelopment along transit corridors with existing amenities as the solution to the “missing middle” in home ownership, which is hoped to make the city more affordable.

Protecting neighbourhoods is important. This aspiration should not be reliant on abusing the heritage listing process. The planning process isn’t perfect, but it can be relied upon for responsible redevelopment along main streets.