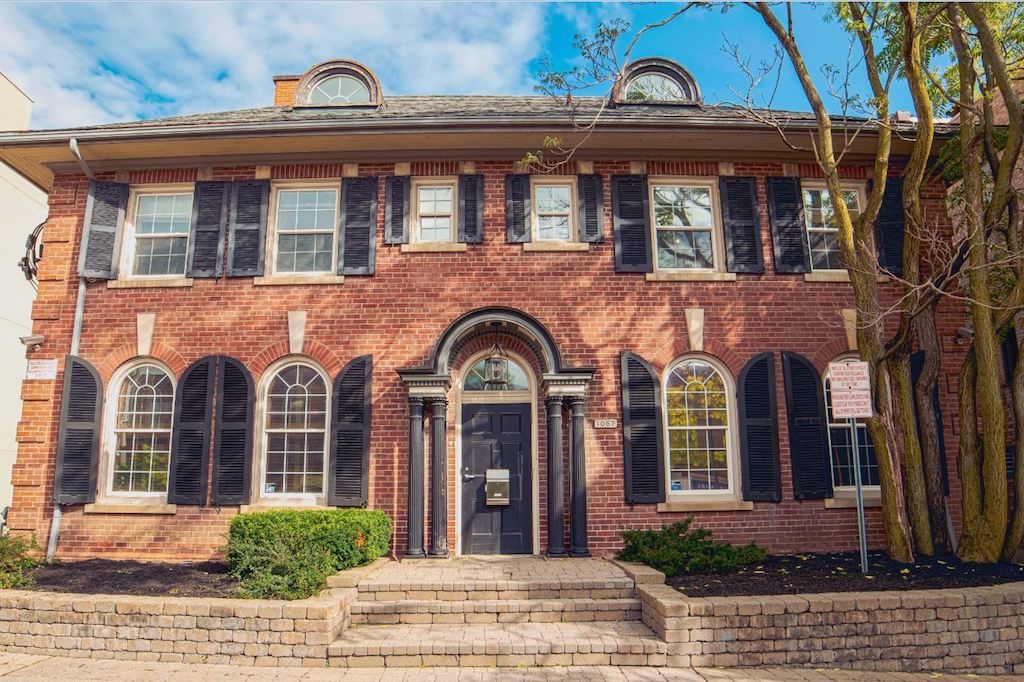 The historic Jarvis House property at 1067 Yonge St. in the South Rosedale Heritage Conservation District has been purchased for $12.5 million by theatre impresario Aubrey Dan, a Tony Award–winning producer and founder of the Dancap Family Investment Office.

The Category B heritage property was the previous home of Tricon Capital Group Inc. for over 50 years. In a statement to Post City, Dan confirmed that renovations are now underway to create a new office for the Dancap Family Investment Office and for the Aubrey and Marla Dan Foundation.

The deal, brokered by Avison Young, was closed on Dec. 20, after an auction sale.

“The location of the property, being on Yonge Street, just a two-minute walk from the Rosedale subway station, was a key aspect in pursuing this great opportunity,” said Dan, who added that his organizations had been interested in purchasing the property since May.

“Being nimble and able to meet the owners’ needs on a tight timeline was our competitive edge,” he said.

The two-storey, red-brick building was constructed in 1914 and is an example of Georgian Revival style. It was listed in the heritage register on March 27, 1974.

Dancap Family Investment Office intends on transitioning its entire team over to 1067 Yonge St., following a renovation that it expects will take one to two years to complete.

The renovation, for which Lorne Rose Architect and Vaughan Construction have been engaged, will include a new yoga room, an exercise gym and a large kitchen.