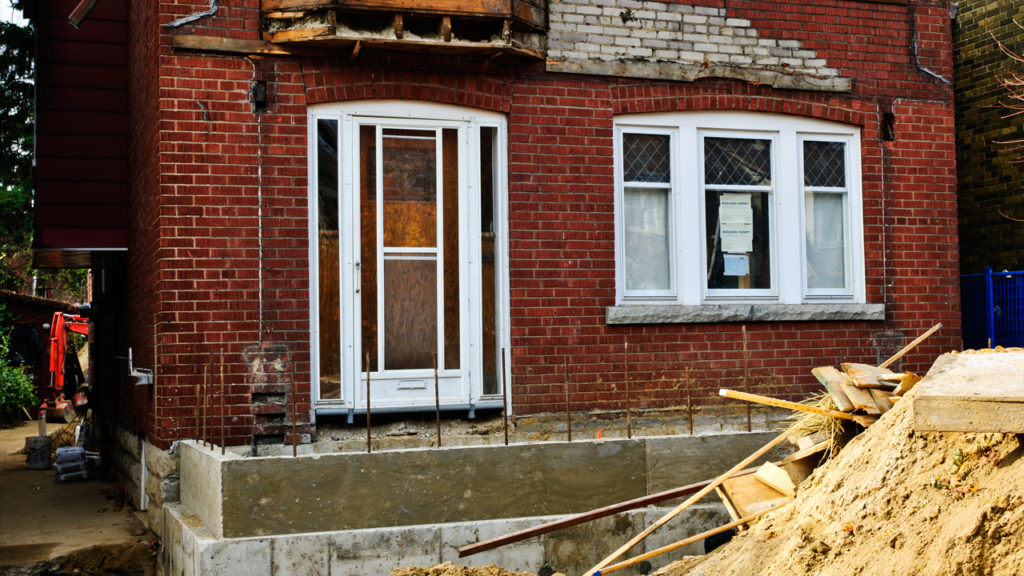 Demand for home renovations has reached an “unprecedented” level, but the COVID-19 pandemic has caused supply shortages that are driving up costs.

General contractor Mike Lawrance said that supply shortages and high demand have sent home renovation costs up at least 10 to 15 per cent over the last year.

He said that shortages for building material, such as copper, lumber, pipe, insulation and drywall, began last year at the start of the pandemic due to factory shutdowns and shipping bottlenecks.

At the same time, demand skyrocketed to “unprecedented” levels as more people looked to improve their homes that they were now spending more time in.

The industry has been unable to catch up to demand since those initial shortages, according to Lawrance.

“All the different components that go into these projects are all more expensive, and all harder to obtain,” he said. “Collectively, that’s what’s killing project budgets.”

Natalie Preddie is one homeowner who has experienced the rising costs firsthand. She initially got a quote for her full home renovation in the summer of 2020 and was warned that costs might rise.

Beginning in 2021, that increase came to pass and ended up setting Preddie back thousands of dollars extra for the same or less work than she initially planned.

Preddie ended up deciding not to finish her basement and renovate her front porch, and is still waiting for a refrigerator that has been delayed.

Looking forward, one industry expert is hopeful that production capacity will be able to catch up with demand.

“At these prices, I can tell you that any manufacturer who can produce lumber will be doing so,” said Ian Dunn, the president and CEO of the Ontario Forest Industries Association. “As more capacity comes over the line, as more numbers are produced, we will see an easing of prices over time. It’s just how long that will take, I’m not too sure.”