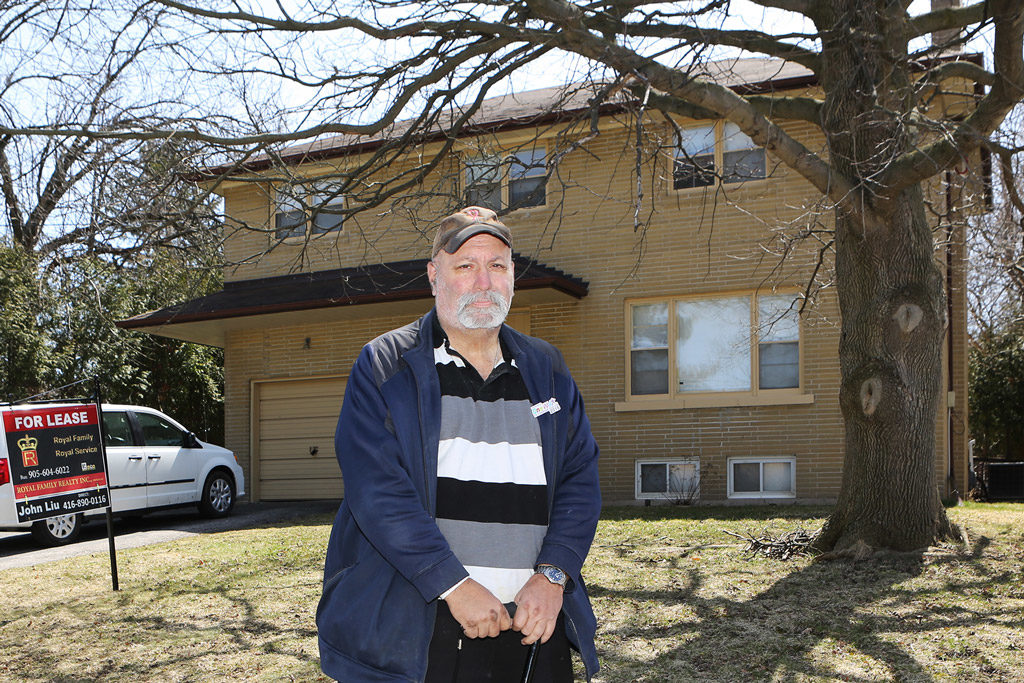 The owner of the house on Glenelia Avenue, which was the scene of a shooting earlier this year, pleaded guilty to violating a zoning bylaw on Nov. 22.

For more than a year, residents living near the house have been complaining about noise violations and disruptive behaviour by renters staying at the property.

The company, operating under the business number 2391324 Ontario Ltd., has listed the house on a few short-term vacation rental websites such as Airbnb.

David Slotnick, a longtime resident of Willowdale, said residents have been urging the City of Toronto to do something about the property. Slotnick said the conviction has been a long time coming.

“The bylaws are there for a reason: to protect the neighbours,” he said. “Turning your property into a one-night hotel party is not what North York is all about.”

City prosecutor Geoffrey Uyeno said the landlord of the property was charged under the Planning Act for violating the City of North York Zoning By-Law 7625.

The bylaw states that in order to rent out a property short-term, tenants must stay seven days or more.

This is the first conviction the City of Toronto Municipal Licensing & Standards department has secured. The maximum fine imposed is $50,000.

Slotnick hopes that the city will do a better job regulating short-term rentals. However, he said the onus is also on the owner to take responsibility.

The justice of the peace adjourned the sentencing to Jan. 2, 2017.