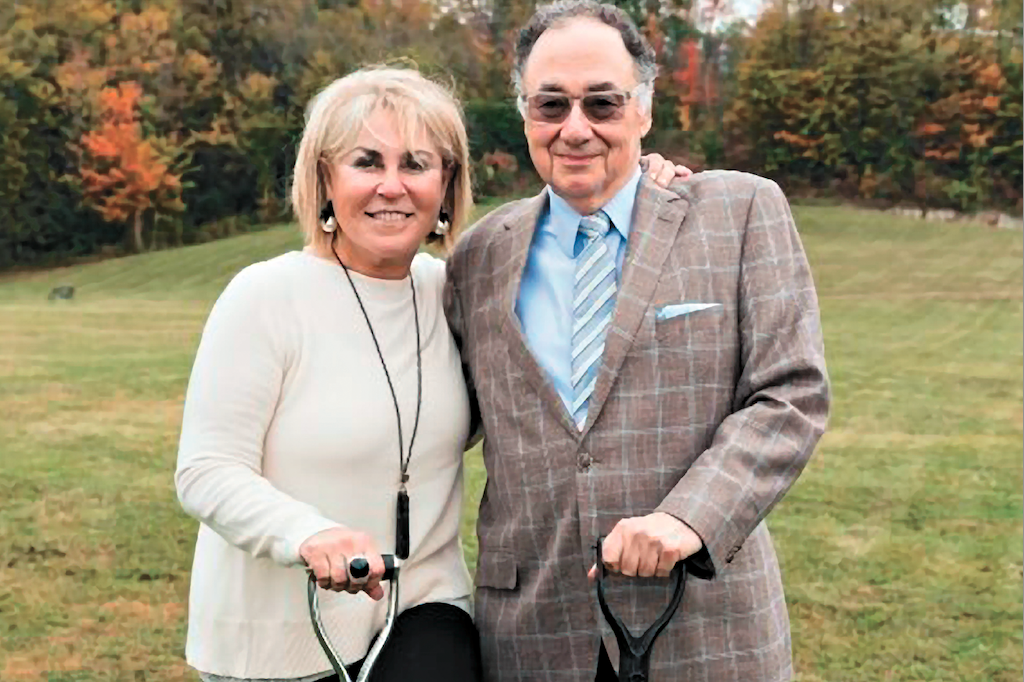 Billionaire philanthropists Honey and Barry Sherman were found dead in their North York mansion on Old Colony Road in December 2017. Their deaths were ruled a double homicide by Toronto Police, sending shockwaves across the city and country.

The bodies were discovered — next to the pool, with both necks tied with leather belts to a metal railing — by a real estate agent. The tragic incident was originally ruled a murder-suicide by Toronto Police Service investigators but was changed to a double homicide.

Since that time, the Toronto Police Service (TPS) has released very little information regarding the investigation. The Sherman family has also hired a team of private investigators of their own in addition to offering a $10 million reward for information leading to an arrest.

This morning, TPS Inspector Hank Idsinga, Homicide, lead investigator on the case, announced that the private investigation team is no longer and that the case is now solely in the hands of the police.

“We’ve always said the tips should be coming to us,” said Idsinga. “Where there has been overlap we’d like those tips to come directly to us to avoid those time delays and any potential editing of the tips or continuity of the information. It will be a great help to us.”

Idsinga said police now have daily communication with members of the Sherman family and have a very good relationship with them.

Although there is no longer a private investigation ongoing, there is still a reward being offered by the Sherman family for information regarding the case.

Idsinga described the sheer volume of information related to the case as “overwhelming.” But made the case at the press conference that more is still required.

He said TPS has had 38 judicial authorizations relating to residential and commercial properties and electronic devices as well as 73 individual records. As well, 150 individual pieces of evidence have been sent to the Centre of Forensic Sciences. There have been 214 witnesses and 4 terabytes of security video, 205 tips, 343 tips provided to TPS via the private investigation team and 701 individual actions that have been assigned.

The situation with the private investigation team hired by the Shermans working the same case as Toronto police was described as a very unique situation.

“We’ve seen private investigators doing overlapping work in cases in the past but not a dedicated team like we’ve done in this case,” Idsinga said.

Going forward, TPS has set up a dedicated email, shermantips@torontopolice.on.ca to gather additional information from the public. The private investigation is now completely offline.

“We encourage anyone who has provided tips in the past to please resubmit those tips directly to the police,” he said.

“The Sherman family appreciates the hard work and dedication of the police working on this case,” he said. “They are dedicated to working with us and have full confidence that TPS will solve this crime.”

Idsinga said he would characterize the murder as “targetted,” but would not reveal any further information regarding the active investigation or the many theories being put forward via the media.