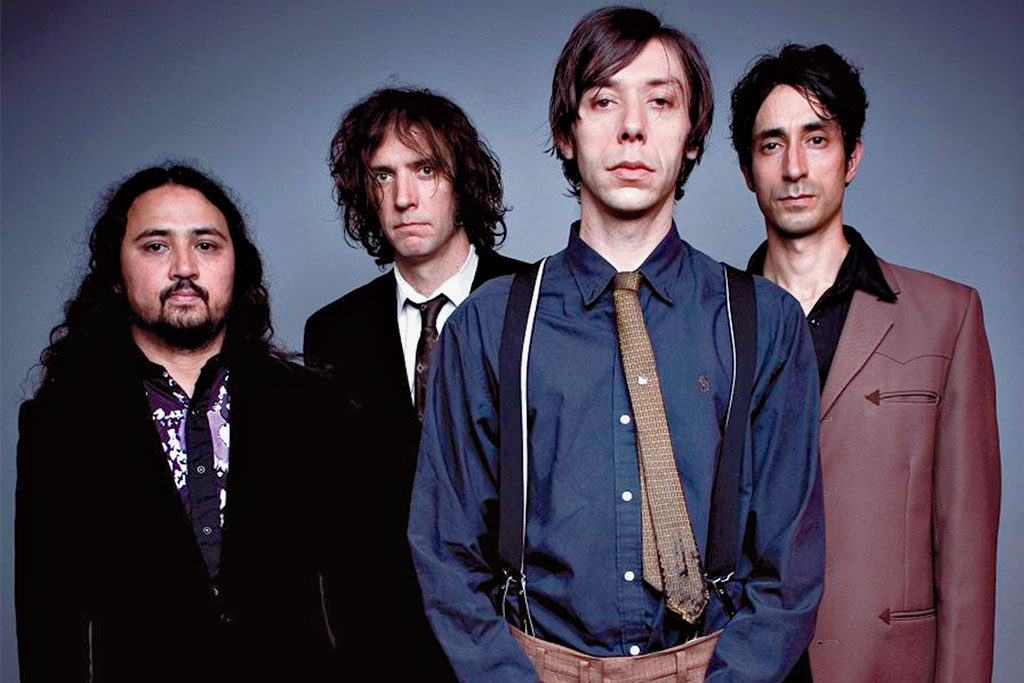 It has been a long hard road for Toronto’s incredible live music scene, but one of the oldest and most iconic of them all, the Horseshoe Tavern, is doing what it can for music lovers in the city despite it all with the just-announced concert series Chill-O-Rama.

Running July 15-17 the series will include performances by Jim Cuddy Band, Stars, Skydiggers, The Sadies, and Elliott Brood live on stage at the CityView Drive-In in addition to a livestream option for viewers to watch at home.

All drive-in and live stream ticket holders will have access to watch a rebroadcast of the show for 10 days after the original event.

Pre-sale tickets are on sale this morning, with general tickets going on sale May 14.

Chill-O-Rama is a benefit for the legendary Horseshoe Tavern.

“Chill-O-Rama financially supports the bands, their crews, local technicians and videographers, and the venues while the stage is dark and in lockdown, during a full year of COVID-19,” a press release read.