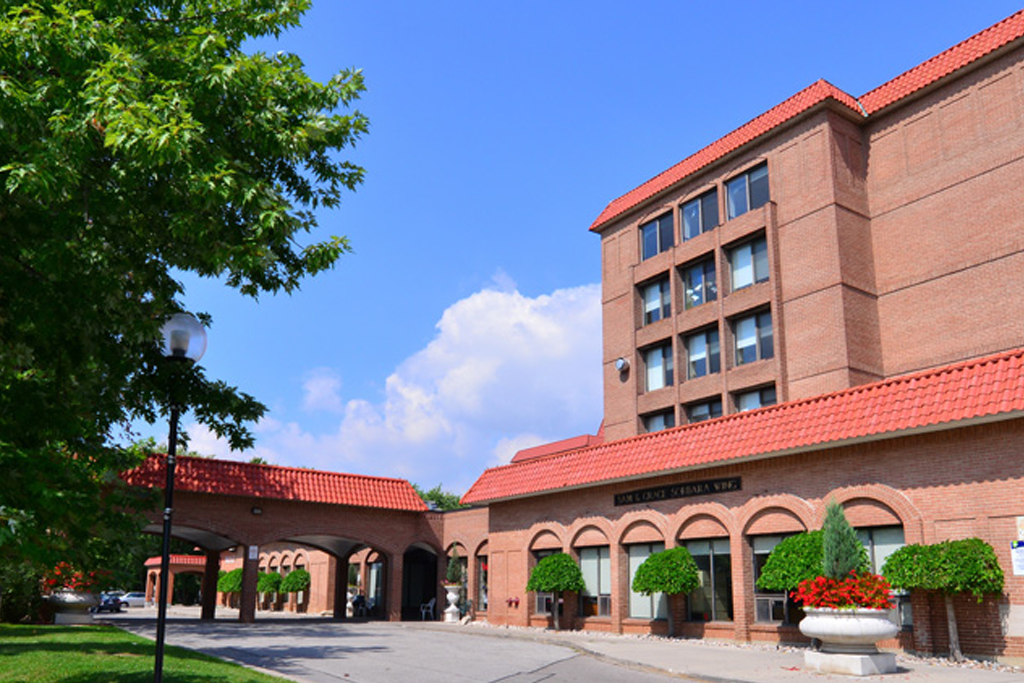 The Ontario Ministry of Health and Long-Term Care is appointing Humber River Hospital as the interim manager of long-term care home Villa Colombo in North York.

In a statement released on July 17, the ministry stated that, despite receiving support and advice from Humber River Hospital for weeks, the facility, located at 40 Playfair Ave., in the area of Dufferin Street and Lawrence Avenue West, has been unable to contain the spread of COVID-19. Humber River Hospital will now manage the care in the home along with the team at Villa Colombo and fill the executive director role on a temporary basis.

“Our government will continue to act to keep Ontarians safe, especially our most vulnerable people in long-term care,” said Health and Long-Term Care Minister Dr Merrilee Fullerton. “I am confident that the talented staff at Humber River Hospital and Villa Colombo will work together to combat COVID-19.”

According to Villa Colombo’s website, as of June 15, the facility had a total of 17 active COVID-19 cases in the home and three active cases at the hospital. The website says they have thus far lost 29 residents to complications of COVID-19 and currently have six active cases among staff members, who are off work and in isolation.

According to a letter posted on the website signed by Joe Fusco, chair of Villa Colombo’s board of governors and president, and Barbara Collins, CEO of Humber River Hospital, the hospital and long-term care home have been informally partnered over the last few months at the request of the province.

After Villa Colombo executive director Tracy Comeau requested a leave of absence, the hospital, in consultation with Villa Colombo’s board of governors, entered into an agreement to manage the home with the goal to resolve the ongoing COVID-19 issues.

Ruben Rodriguez, current Humber River Hospital interim program director of the hospital’s COVID-19 co-ordinated response will assume the role of executive director at Villa Colombo, and the leadership team at Villa Colombo will report to him going forward.

According to the ministry’s statement, the Ministry of Health and Long-Term Care will continue to make decisions on which long-term care homes may require additional management support on a case-by-case basis.

In early May, the provincial government issued an emergency order allowing it to appoint temporary managers to long-term care homes, which have accounted for more than 60 per cent of the province’s COVID-19-related deaths.

“Obviously things aren’t going the way that we expected them to go with certain long-term care homes, so we’re moving the hospitals in there to take over,” said Premier Doug Ford at an event in Kitchener-Waterloo on July 17.

“I won’t hesitate in getting hospitals to take over long-term care homes to protect the most vulnerable people in those homes.”