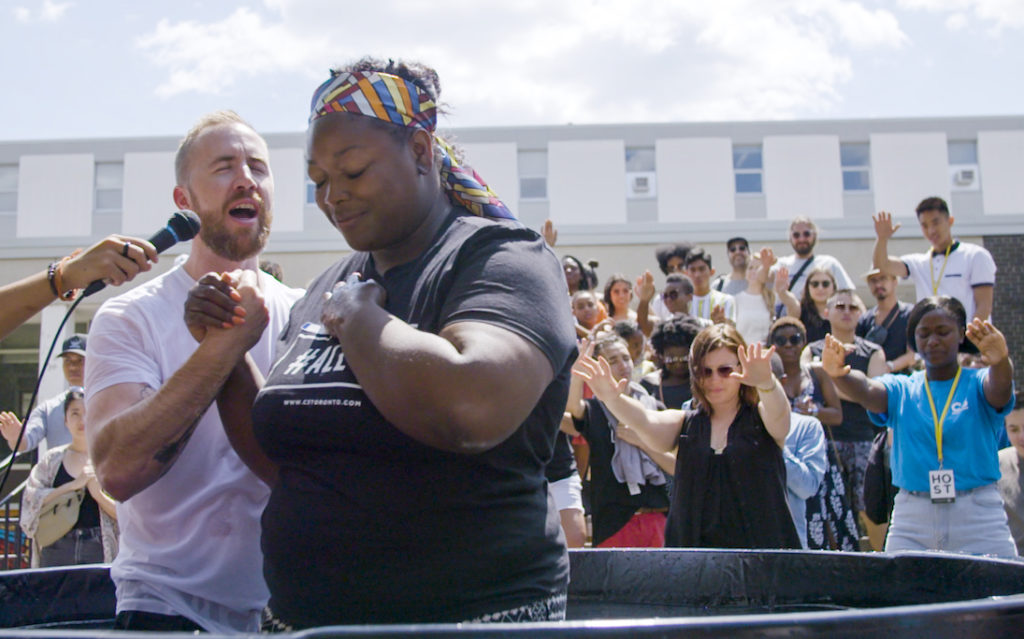 The Hot Docs documentary film festival is moving online for 2020 featuring a number of official selections from this year’s program beginning on May 23.

The online festival is in addition to the Hot Docs at Home initiative with the CBC that launched on April 16 and continues to bring audiences weekly broadcast premieres from the 2020 festival.

“Over a month ago when the COVID-19 pandemic first hit, we took the unprecedented step of postponing the public Festival anticipating that we would soon be able to reschedule it,” said Brett Hendrie, executive director of Hot Docs. “But now, given the ongoing uncertainty around when live festivals and other large gatherings may safely be held, we are fortunate to have this option to bring these outstanding films to our audiences. Response to our Hot Docs at Home platform has been overwhelmingly positive and we’re thrilled to be able to offer so many 2020 official selections on it.”

Ticket sales for Hot Docs will begin on May 21 at a price of $9 per film or $8 for Hot Docs members. As at the live festival, only a limited number of tickets are available for each film and will be geo-blocked to Ontario.

Some exciting films to check out include the following:

“An eye-opening look at Puerto Rico after the devastation of 2017’s Hurricane Maria, exposing the political systems that failed to step in to help the fallen society.”

This French film is directed by the trio of Arthur Bouvart, Jules Giraudat, and Alexis Marant. It “follows a consortium of 40 international journalists who’ve banded together to continue the work of local reporters who’ve been threatened, jailed or killed investigating large-scale crimes committed by global mining behemoths–including Canada’s own Barrick.”

A Canadian film directed by Lulu Wei “looks at the gentrification of Toronto told through the stories of immigrants affected by the closure of iconic discount store Honest Ed’s.” 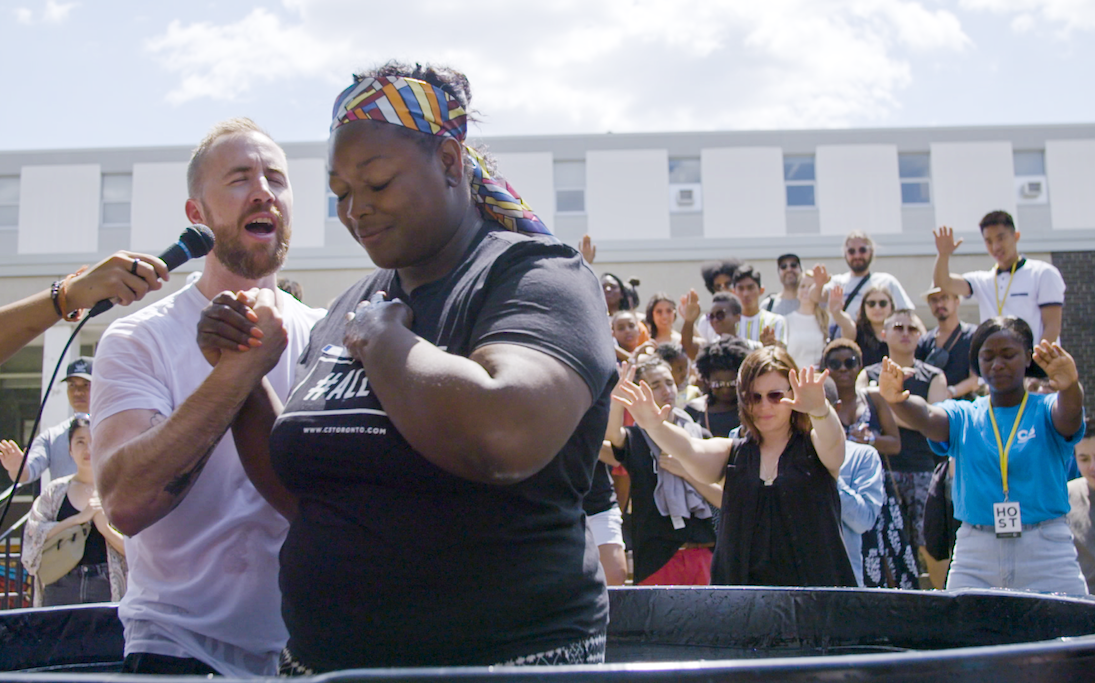 This American film directed by Shalini Kantayya “exposes the disastrous impact when technology discriminates through the story of an MIT researcher who uncovers racial bias in advanced facial recognition software.”

This film, from Norway, is directed by Tonje Hessen “takes a deep dive into the world of artificial intelligence, as told by some of the pioneers and experts of the field who reflect on the massive impact these advancements have on our world—from incredible technological advances to scandals like Cambridge Analytica and the alarming rise of deep fakes.”