Hot Docs: Twelve movies worth lining up for | TRNTO.com
Skip to content 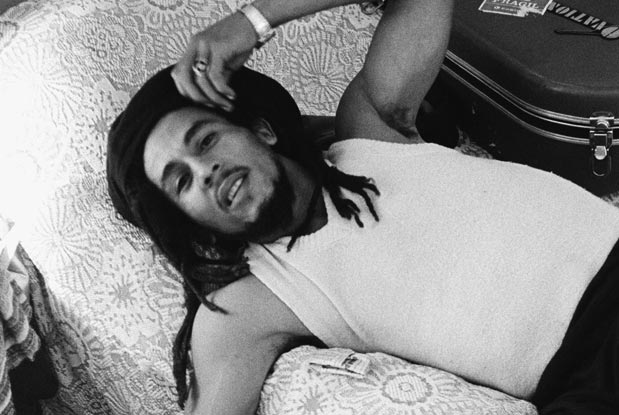 Hot Docs, North America’s biggest documentary festival, is now in its 19th year and it kicks off on Thursday, bringing films from all corners of the globe to Toronto. With 189 films covering everything from Bob Marley to female wrestling, anyone who is interested in anything will find a flick they don’t want to miss. To help you choose, we’ve picked a dozen you might want to line up for.

English drummer Ginger Baker (known for his work with Cream and Bad Faith) makes Animal from The Muppets look tame. He is described in the film as “a great virtuoso madman” who is “consistently horrible to people and to himself” but also as “the world’s greatest drummer.” Baker says if anyone has a problem with him, “Come see me and punch me on the nose. I ain’t gonna sue you; I’m gonna hit you back!”
18A, 92 min., U.S.A. (International premiere) 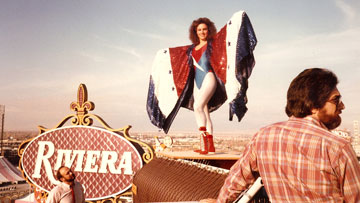 GLOW: The Story of The Gorgeous Ladies of Wrestling

The Boxing Girls of Kabul

In a country where equality of the sexes has a long way to go, Afghan women risk persecution to train in basic conditions with their coach (a former Olympic contender) in hopes of boxing for Afghanistan at the London Olympics.
14A, 52 min., Canada.

In Edmonton, sex-trade workers are at such high risk of coming to a bad end that many give DNA samples to the RCMP to help investigations when that bad end comes. Filmmaker Rosie Dransfeld delves into this world of addiction and violence.
14A, 80 min., Canada. World premiere.

Sex workers to the rescue! Aussie prostitute Rachel Wotton specialises in clients with disabilities, saying, “Everyone has a right to sexual expression.”
14A, 70 min., Australia. Canadian premiere.

We Are Legion: The Story of the Hacktivists

A peek into the world of “hacktivist” collective Anonymous. Activism and civil disobedience on the World Wide Web.
PG, 93 min., U.S.A. International premiere.

Two failings in the Land of the Free 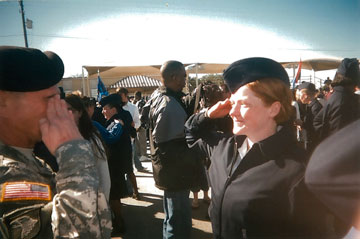 In the U.S. armed forces hundreds of thousands of women are believed to have been raped by their fellow servicemen. Director Kirby Dick lifts the lid on the U.S. militarys most shameful secret: that a woman in uniform is more likely to be raped by a fellow soldier than killed by enemy fire.
14A. 99 min., U.S.A. International premiere.

The working poor and hungry in the world’s wealthiest country. A look at the thousands who get by on handouts from foodbanks.
PG, 84 min., U.S.A. Canadian premiere.

Jeffrey Dahmer seemed an ordinary guy, until he was convicted of the murder (and more) of 17 people. This film talks to the former neighbour with whom Dahmer shared sandwiches, the detective and the coroner to reconstruct an everyday existence that hid a terrible secret.
14A, 75 min., U.S.A. International premiere.

Norwegian director Karen Winther examines her past involvement in extremist groups in the ’90s, first as a leftist radical and then as a neo-Nazi.
18A, 64 min., U.K./Norway. North American premiere. (Norwegian with English subs.)