How They Met: A cottage all-nighter kindled the spark for Lindsey Deluce and her husband - TRNTO.com
Skip to content 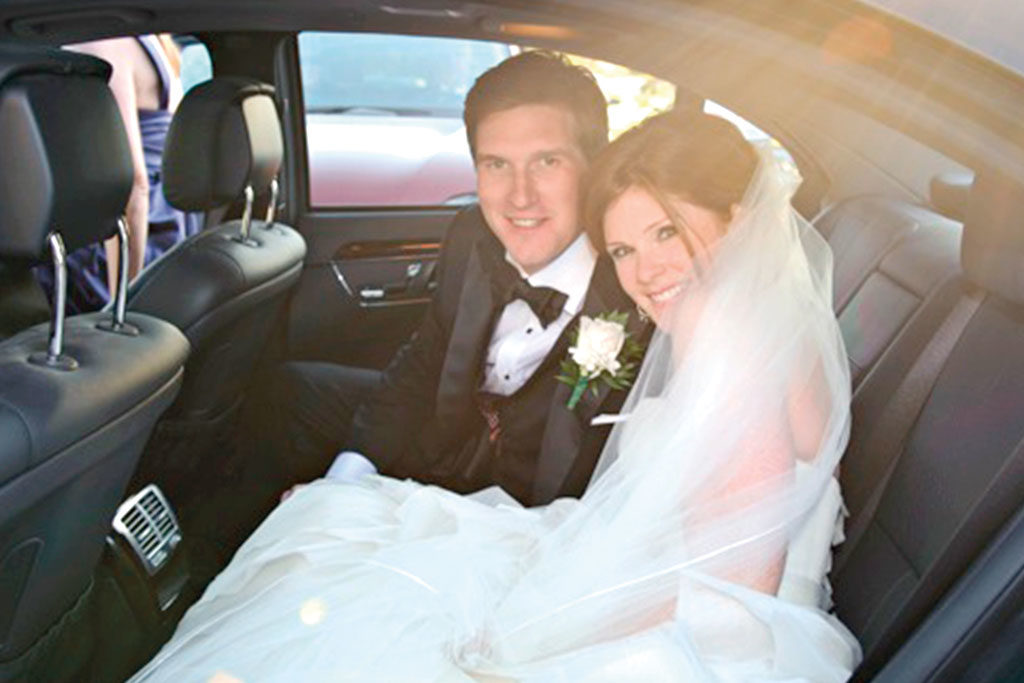 Lindsey Deluce, the news anchor on CTV’s new breakfast show Your Morning, met her now husband, Andrew “Drew” Ball, 12 years ago. Now the two are married with two children and share a home that they recently bought in the Wychwood neighbourhood. Deluce dishes the details on how they met and their new venture as business partners.

How they met
Well, funny you should ask. Our siblings were dating. Drew’s brother was dating my sister. But I didn’t properly meet Drew until years into their relationship. My sister invited Drew up to our cottage in 2004. We ended up talking all night until the sun came up. He left at 7 a.m., and I couldn’t stop thinking about him.

The first date
Our first official date was about a month later. We decided it would be fun to go to the Toronto Zoo. We spent the whole day walking around, getting to know each other. We had lunch with the orangutans.

The courtship
We kept our relationship a secret for several months because we understood the unusual situation we found ourselves in — siblings dating siblings. We heard every joke in the book.

The proposal
The proposal was beautiful. It was just the two of us in our condo on my 30th birthday. After Drew got down on one knee and I said, “Yes!” we headed out to celebrate. My family and friends had organized a catered dinner at a flower shop on Yonge Street. It was perfect!

The wedding
Our wedding day was Oct. 16, 2010. Drew and I love the outdoors, and we have a connection to the Creemore area. It turned out we both used to ski at the same ski club when we were younger. So it seemed like a perfect fit. We held our reception at the Devil’s Glen Country Club. The next day we flew out to Bora Bora for our honeymoon. I still daydream about that trip.

The kids
We have two beautiful children. Our daughter, Brooklyn, will be four years old in July. Our son, Walker, will be two years old in September. They are two of the funniest people we’ve ever met.

Balancing work and marriage
It’s tough with the hours I work. I go to bed at the same time as my four-year-old. Drew and I often carve time out during the week to have lunch. We also talk on the phone 15 times a day.

Shared hobbies
Drew and I love real estate. Recently, we started to work together in a professional capacity. We have been buying homes (“fixer uppers”), renovating and selling properties in Toronto. It was a natural progression for Drew because he co-owns a contracting company. We bought our own fixer upper last year. It’s a work-in-progress. 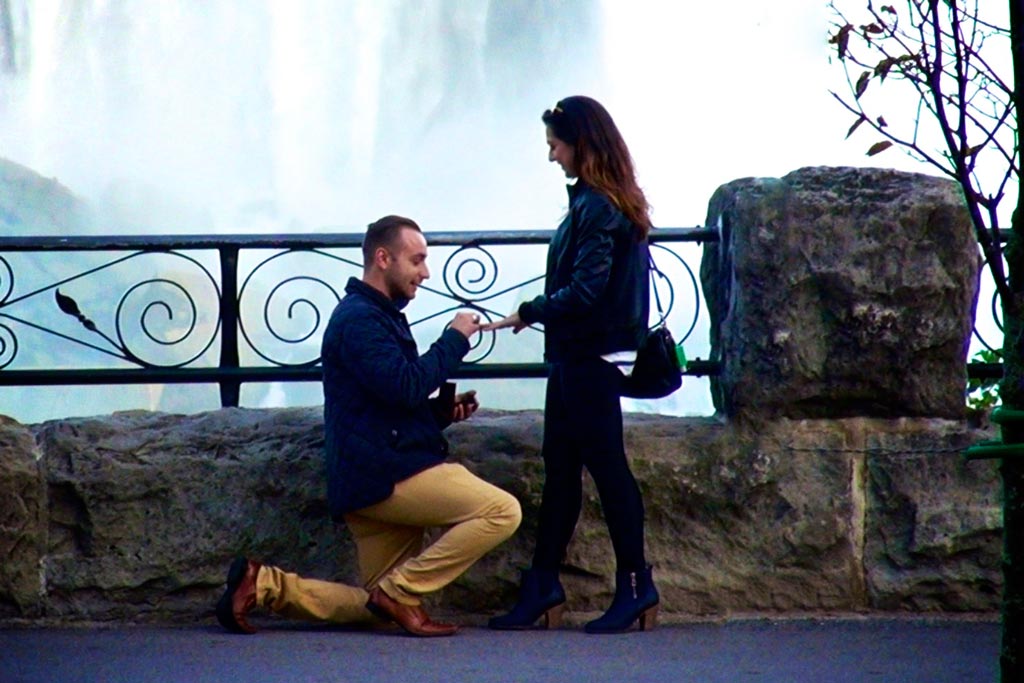 Lexie Siganevich & Arthur Taycher
On July 17, Thornhillers Lexie and Arthur will tie the knot at La Primavera. Lexie, who is the daughter of Anna and Dmitry Siganevich, met Arthur, son of Svetlana and Zinovy Taycher, when they were 16 years old. After losing touch, they reconnected while studying at York University. The pair travelled to South Korea and hung a love lock at the Seoul Tower and promised to throw the keys into Niagara Falls. On Sept. 20, 2015, the pair decided to fulfill that promise. As they strolled along the falls searching for a spot to drop the keys, Arthur proposed to Lexie as their friends hid behind a nearby tree capturing the special moment.

To submit your wedding, email us at weddings@postcity.com.