How They Met: Arlene and Buck Martinez were married 40 all-star breaks ago | TRNTO.com
Skip to content 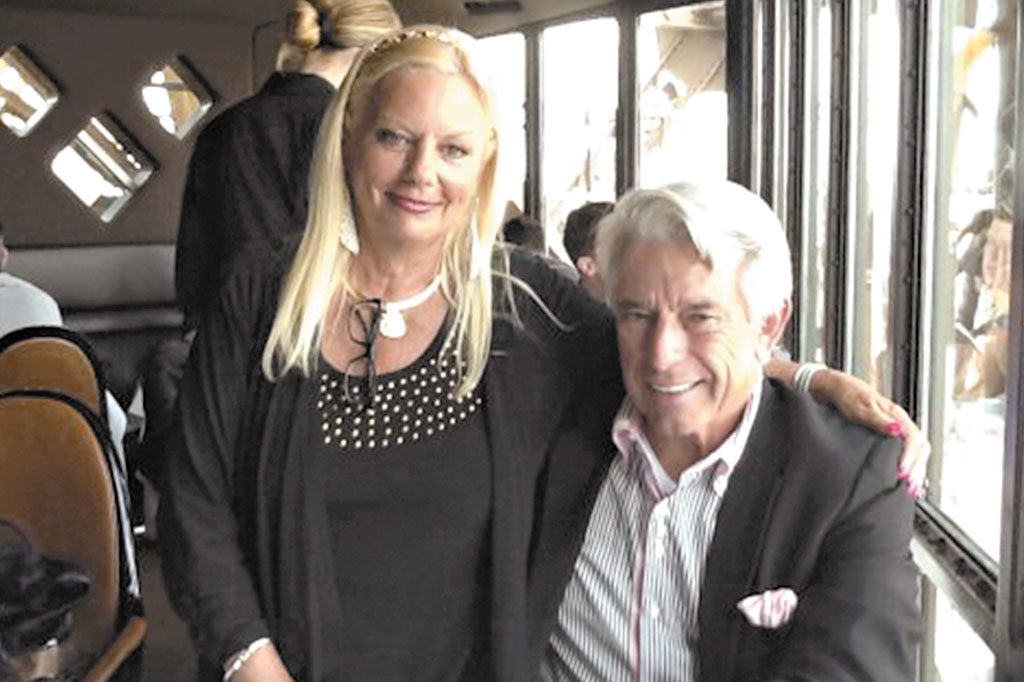 It was love at first sight for John “Buck” Martinez, the television play-by-play announcer for the Toronto Blue Jays. Though for his wife Arlene it was more about a free meal and the ability to say she knew a Kansas City Royals baseball player.

How they met
We met in San Juan, Puerto Rico, in January 1971. I was playing ball with Cangrejeros de Santurce in the Puerto Rican Winter League, and Arlene was on vacation with her friend Debbie. They had just graduated from high school and were enjoying the beach and sun. I had taken in a stray dog that had been in the neighbourhood, and we would run on the beach every day. I noticed these cute girls and sent my dog, Buddy Guy, over to help break the ice. I asked them if they would like to be my guests at the ball game that night with dinner afterwards. They agreed. I didn’t find out for years that they had been shopping in St. Thomas that day, spent most of their money and were desperate for a meal. They had to eat and agreed to meet me after the game.

The first date
I played that night at Hiram Bithorn Stadium in Rio Piedres and met the girls for dinner. We had a nice meal, and I thought it would be a good idea to take a drive on the beach to put a nice cap on our first date. Bad idea! I got the car stuck and spent the rest of the night trying to get the car off the beach, which happened just as the sun was coming up. Arlene and I spent another couple of days together on the beach before they left the island to return to New Jersey. Before they left, I asked for her phone number, promising to get in touch when I got back to the States. We didn’t communicate for three years. No calls, no letters, no conversations.

“We didn’t communicate for three years. No calls, no letters.”

The second meeting
Let’s fast forward to 1974 and Ft. Myers, Florida. Spring training with the Kansas City Royals. Arlene was staying on Ft. Myers Beach with her parents. Tanned and gorgeous, she was on the beach when she was approached by a group of young guys that asked if she would like to attend a party with them that night. Little did she know that they were crashing a Royals party. When she arrived, stunning but underdressed, by her own account, the hostess recognized they weren’t invited guests. Arlene coyly asked who are these young guys and was told they are the Kansas City Royals. Quick on her feet, Arlene responded, “I know one of the players, John Martinez.” Joanne, the hostess, found me and told me, “There is a girl named Arlene from Red Bank, New Jersey, that says she knows you.” I remembered her immediately.

The proposal
Arlene and I dated for about a year before she came to Boston to meet me on a road trip. I asked her to join me in Boston Commons at the swan boats. That’s where I asked her to marry me.

The wedding
We were married in Kansas City, July 14, 1975, during the all-star break. We had a Catholic wedding in Blue Springs, Missouri, with the reception at the Adams Mark Hotel across from Royals stadium.