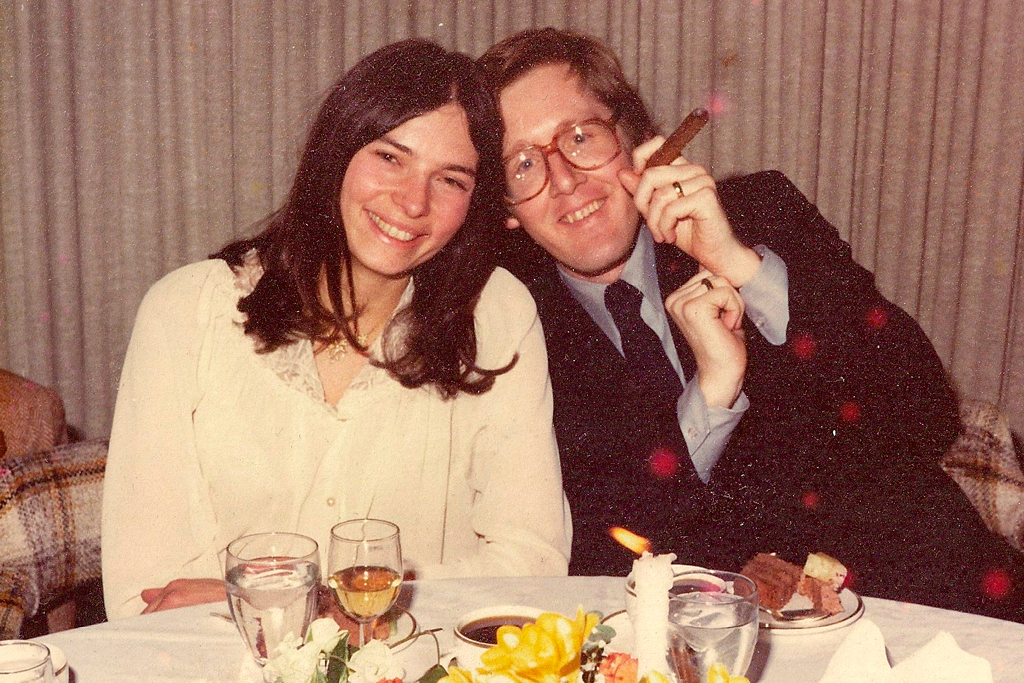 We caught up with Arlene Perly Rae to find out the story of how she met her husband, now-famed Liberal politician Bob Rae who was just named the Canadian ambassador to the United Nations by Prime Minister Justin Trudeau. Arlene shares all the details including how she wound up marrying Bob twice on the same day. More on that later. Arlene and Bob have been through a lot, but today their marriage is as strong as ever, and after a long history with the Liberal party, Arlene reflects on past memories, and tells us what the future holds for them both.

We were both students at U of T in 1968. Bob was taking a degree in history and I was doing one in English and drama. We both wrote for the Varsity and met in their campus office. Bob wrote political commentary and book reviews, and me, theatre reviews. He claims that, when he first saw me, I was standing on a table pinning something to a wall or bulletin board.

We started to see each other a bit in 1968. After a party, I offered to come back to Bob’s apartment the next morning and make him a peach soufflé. He accepted and wondered whether it meant I was interested in him. I, for some mysterious reason, have never made a peach soufflé since. He says this is a classic case of bait and switch! A mere 12 years later, we got married. 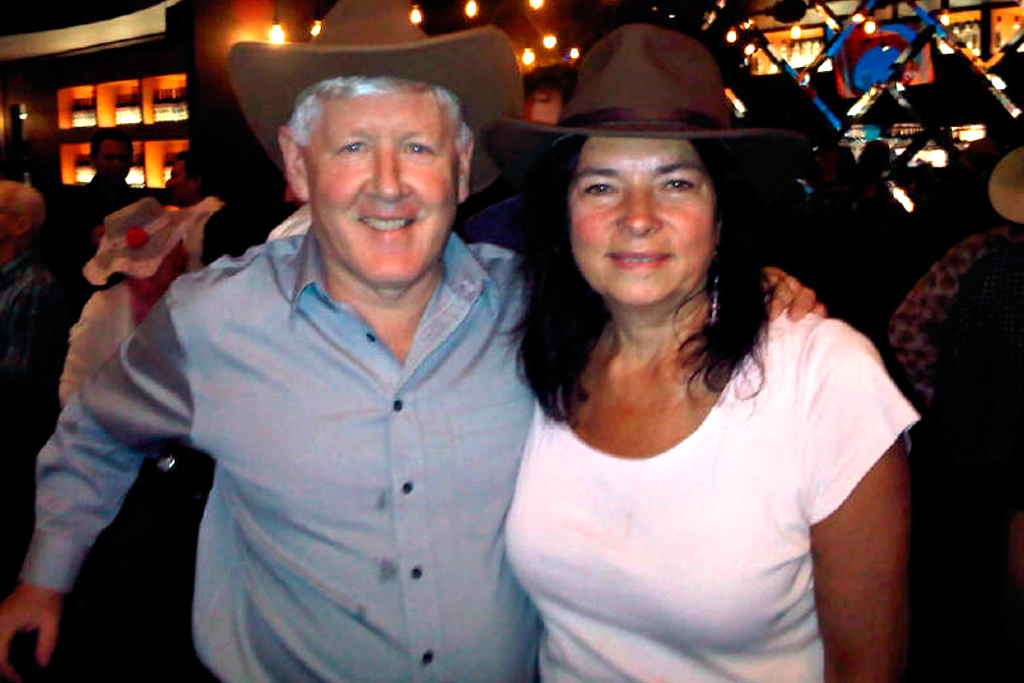 “Courtship” isn’t really the right word for us. We were friends, dated a while, broke up, dated some more. I, in particular, resisted committing to an exclusive and serious relationship for way too long a time. For complicated reasons, this on-and-off pattern continued until late 1979. Then on Feb. 23, 1980, we got our act together, decided this was it and we wanted to always be together. The relationship was so good, we were so close and happy together, that we finally realized we’d be crazy not to get on with the show and formally declare that we were a couple.

The proposal and wedding

There wasn’t a specific proposal per se. [There were] lots of discussions, long talks … occasional tears and then, the big decision! Our wedding was less than a week after the federal election in early 1980 that saw Pierre Trudeau’s return to power. Since Bob’s father, Saul, wasn’t feeling well, we actually got married twice on the same day. The first was in the morning in the chambers of Judge John Gilbert — a close friend. Then, later in the day, he married us again. We had a traditional ceremony with our families and friends all there (and, happily, Bob’s father, Saul, was able to join us for that one, too) at the Primrose Club on St. Clair Avenue West in Toronto. By all accounts, it was a great wedding: lots of dancing, funny speeches, delicious food. [It was] a fine evening in every way.

Secret of their success and advice

Love and loyalty are key. Laugh a lot. Kiss. Be good and kind to each other.