How They Met: Persistence, a proposal and two pups later for Daniel and Taylor Winnik - TRNTO.com
Skip to content 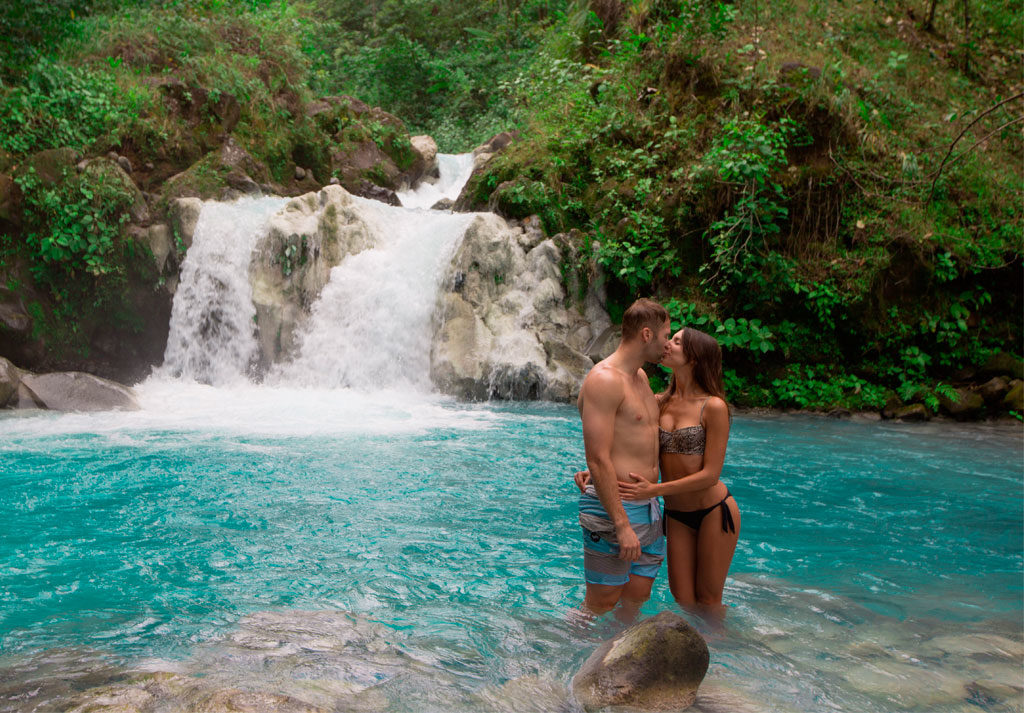 Entering his second season with the Toronto Maple Leafs, Daniel Winnik and his wife Taylor are settling into their T.O. home in Trinity Bellwoods. As he hits the ice, Taylor is preparing for her television debut on the second season of W Network’s Hockey Wives, which premiered Oct. 28.

How they met
We met through a mutual friend on the San Jose Sharks after Dan got traded there from Colorado. I was dating someone at the time, and Dan was very persistent in a local bar. As a group we went back to my friend’s house to hang out, and we all watched the Lion King. Dan was more focused on trying to get my number though. I sent him home with nothing, but he managed to find me on Twitter. I would hear from him every two or so weeks from there on out.

The first date
Almost an entire year after the first night we met, he cooked dinner for me at my house when he was visiting for an Anaheim vs. Sharks game in San Jose. He thought it would be funny to strip down naked and cook for me in an incredibly feminine apron he requested I buy for him. Afterwards I made him put his clothes back on, and we watched Sinister and were scared to death for the rest of the night.

The courtship
We spent a lot of time on the beach together because he was playing in Anaheim. It was really beautiful and romantic. Once the season was over, we went on our first vacation to Lake Tahoe and spent the entire time adventuring together. I’ve never laughed more in my life.

The proposal
Dan came and surprised me in Tahoe with what I thought was a “Christmas surprise,” but after all the initial excitement of just seeing him, he got down on one knee. It had been snowing all day, and right as he asked me, it turned to rain. He had our song playing over the speaker while my family watched from the doorway. Everyone was in tears.

The wedding
We were married on July 25 of this last summer in Napa Valley. The property we chose as the wedding location was a private hillside estate overlooking the valley. The next day after our wedding, we hopped on a plane to the Maldives and spent nine days on a private island resort in a water villa.

The kids
Our children are our bulldogs, Mario and Sonny. Mario is almost three and Sonny is just over a year.

Their lives now
Our lives are relatively the same, except we don’t get to live in California year round any longer. Toronto is our home for eight to nine months of the year, and San Francisco during the off-season. Our most common interest (besides our pups) is the lust for travel. We spend a lot of time deciding what parts of the world we want to see together. So far we’ve been to Brazil, Dominican Republic, Costa Rica, Dubai and the Maldives.

Secret to success
We make each other laugh a lot. I consider Dan my best friend and he really understands me as a person. We always manage to have great communication and work through any and all issues together. In almost every way imaginable we complement each other.