How They Met: T.O. comedians Aurora Browne and Kris Siddiqi on love and Lord of the Rings | TRNTO.com
Skip to content 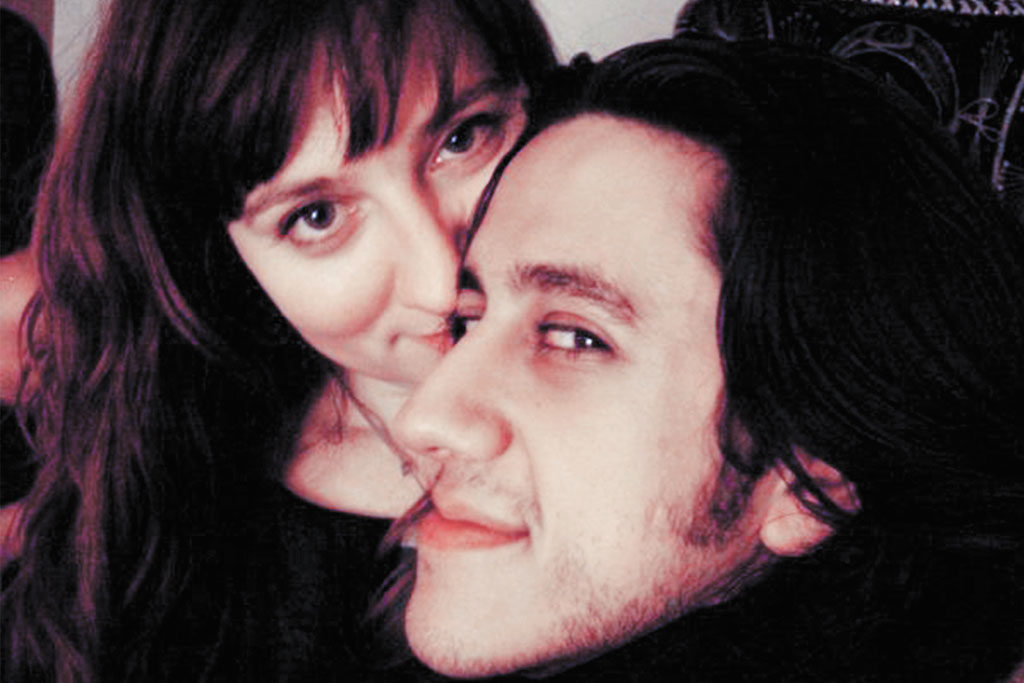 For Aurora Browne, writer, producer and star of CBC’s Baroness von Sketch Show, it was really the hair that hooked her, when she first met her partner Kris Siddiqi.

“I had seen him on stage doing improv and thought, ‘Wow, that guy has really big eyes and also fantastic hair.’ Then we did a show together and I thought, ‘He’s pretty talented too,’ ” she says.

Siddiqi, on the other hand, was already a fan of Browne’s by the time they met at a friend’s birthday party.

“I had always known about the famous Aurora Browne, but this was a proper meeting,” he says.

The pair hit it off instantly and in November 2008 had their first date.

“We went for a walk in Trinity Bellwoods, went out for dinner at a sushi restaurant and then to a Feist concert where we got in through a secret entrance and sat 30 feet from the stage,” says Siddiqi.

After that, the couple was practically inseparable and spent their days nerding out on their common love of Lord of the Rings and playing video games.

Now, eight years later, they continue to share a love of movies, music and video games in their home at College and Ossington where they are also raising their six-year-old son Sebastian and planning their wedding.

Siddiqi proposed a few hours after their son was born, but they haven’t gotten around to actually having the wedding.

“We intend to just have a huge party with all our friends, and then have a nice week in Chicago or Japan or something,” says Siddiqi.

In the meantime, both Browne and Siddiqi are gracing the small screen in satirical Toronto-based television series.

Browne stars in the all-female sketch comedy series Baroness von Sketch Show, while Siddiqi has a part in Bell Media’s upcoming series The Beaverton, based on T.O.’s popular satirical news website by the same name. 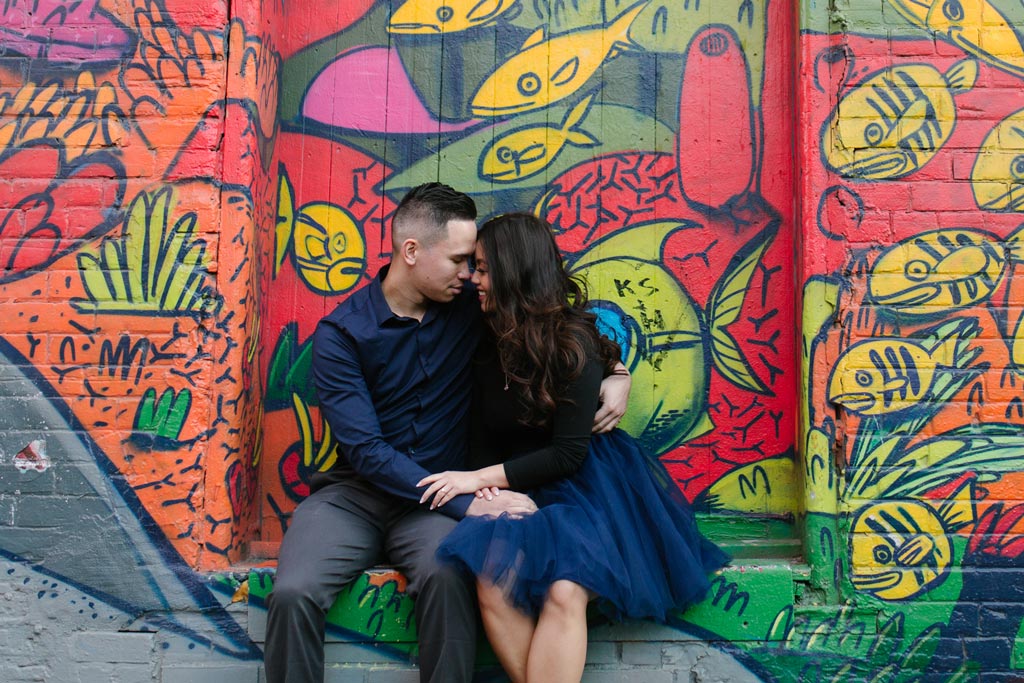 On Sept. 10, Jolyn Lee, daughter of King and Stefanie Lee, and Carl Bangloy, son of Vince and Mary Anne Bangloy, will tie the knot at Arcadian Court.

They are planning a Chinese-Filipino fusion wedding to celebrate both their cultures.

The pair have been friends since high school and attended the University of Waterloo together. They say they fell in love long before they had their first date in 2012 at a Milestones Grill and Bar location in Waterloo, Ont.

On Lee’s 26th birthday, Bangloy planned a special dinner for her at Canoe where the staff helped him pull off a surprise proposal after he serenaded her by playing his ukulele and singing a song he had written for her.

To submit your wedding announcement, email us at weddings@postcity.com.