How this Toronto dancer found her footing - TRNTO.com
Skip to content 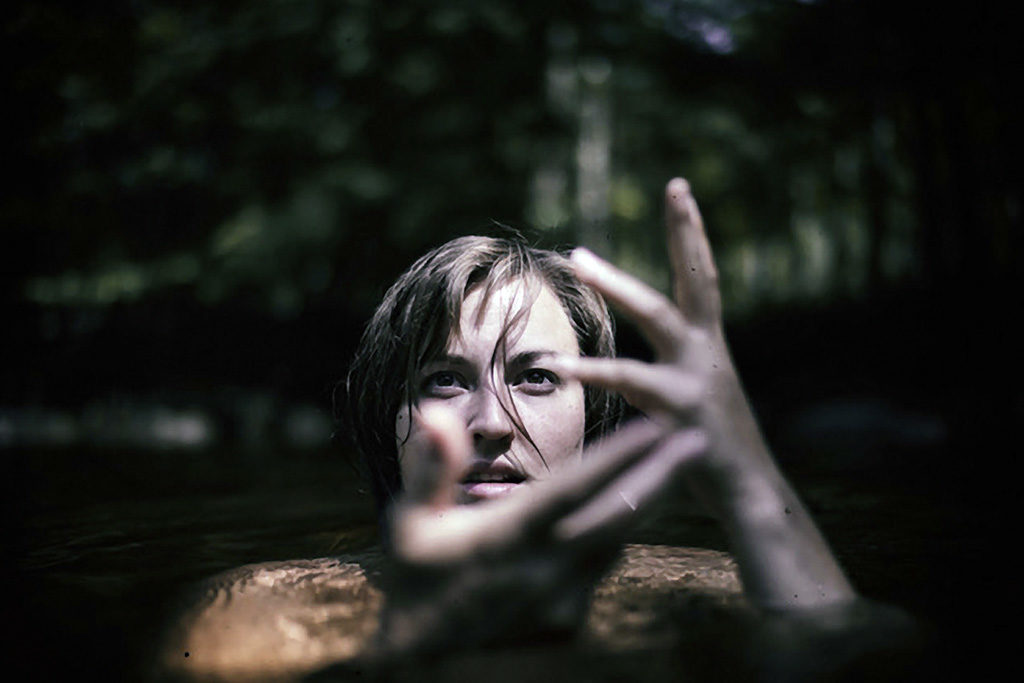 Jordana Deveau was three years old when she started dancing. Now, she’s made an entire career out of it, co-founding a Toronto dance collective named JDdance. But for Deveau, the steps in between those first toddler dance moves and her current career weren’t as obvious.

“The truth is, I was set out on a very different path, and I kind of stumbled my way back into dancing,” she says.

“I was really driven academically, so my first year [at the University of British Columbia] I sort of took one of everything,” Deveau says. “I took theatre and earth sciences and biology and anthropology, and it was really the first time in my whole life that I wasn’t dancing.”

But that quickly changed after her first year. She joined an on-campus dance club and started choreographing and teaching again.

When she returned to Toronto, Deveau reconnected with the CCDT and was hired as a guest artist, then rehearsal director, then associate artistic director.

“It’s really hard for me to separate my identity as anything other than a dancer. That’s just something I have always been,” Deveau says. “Every part of myself goes into who I am as an artist. My interest in the environment and my interest in human rights and culture and politics, you know, all of these things inform my work.”

She and JDdance co-founder Jesse Dell bonded over that desire to create grounded work, she says.

“Art provides this platform for people. It opens up a dialogue and creates a space where an idea can be explored and investigated in a different way,” says Deveau.

She and Dell started JDdance 10 years ago after working on a production together. In that time, JDdance’s first dance film was selected for the Dans Kamera Istanbul film festival and they were also invited to present at the Festival of Dance Annapolis Royal.

Deveau and Dell are currently preparing for an upcoming production called In Absentia, choreographed by Sharon B. Moore. Deveau says the production has grown so much from the original concept.

The performance is presented by DanceWorks and takes place Nov. 21 to 23 at 8 p.m. at the Harbourfront Centre Theatre.

Deveau says she is drawn back to dance and creating performances like this one because it feels honest.

“It’s a way of interacting with and understanding the world around me and other human beings,” she says.