How will Miller be remembered | TRNTO.com
Skip to content 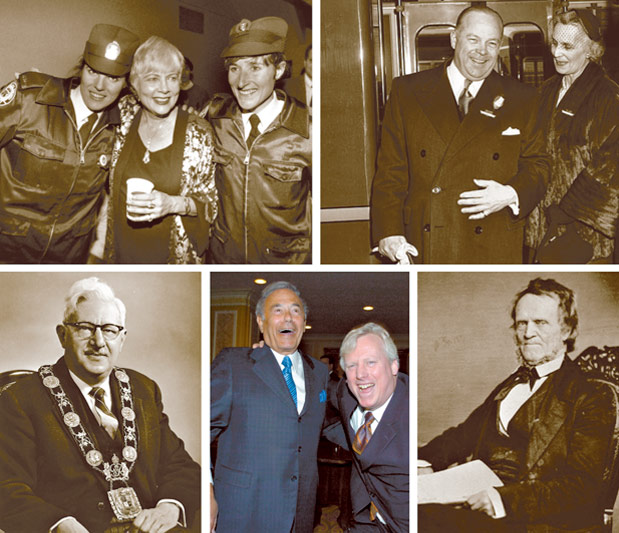 When Toronto mayor David Miller announced his impending retirement, it didn’t surprise many. But does he have enough municipal chutzpah to go down as a mayor people will remember decades from now? For instance, who could forget the rebellious William Lyon Mackenzie, our first grand pooh-bah. The Scottish journalist emigrated to Canada when he was 25 and, as a fiery reform politician, was in and out of the legislative assembly for years. He served as the first mayor of Toronto in 1834 but lasted just one year.

Allan A. Lamport, known as “Lampy,” was a memorable mayor from 1951 to 1955 when he stepped down. While mayor, he actively campaigned against Toronto laws that banned most every activity on Sundays. As an active pilot, he also paved the way for the Toronto Island Airport and Pearson International Airport. He was also very quotable, ready to zing such doozies as: “When you’re talking about me, keep your mouth shut.”

Nathan Phillips was a long-running and popular mayor who held office from 1955 to 1962, and was the city’s first Jewish mayor. He is remembered as the man behind construction of the new City Hall, daring at the time for its avant-garde design.

June Rowlands was the city’s first female mayor, in addition to banning a little known pop group from performing at Nathan Phillips Square. The Barenaked Ladies did okay for themselves despite the snub.

Mel Lastman was the first mega-city mayor and held office from 1998 to 2003, after he was mayor of North York from 1972 to 1997, a remarkable feat. But, he will be remembered more for his gaffs than his greatness.

Miller made a lasting contribution to the city by recovering our reputation internationally, and being the most environmentally friendly mayor in city history. But his legacy will be the retaking of our waterfront for residents. A gift that is only beginning to present itself.