I looked up to Gord above and said, Hey man, thanks - TRNTO.com
Skip to content 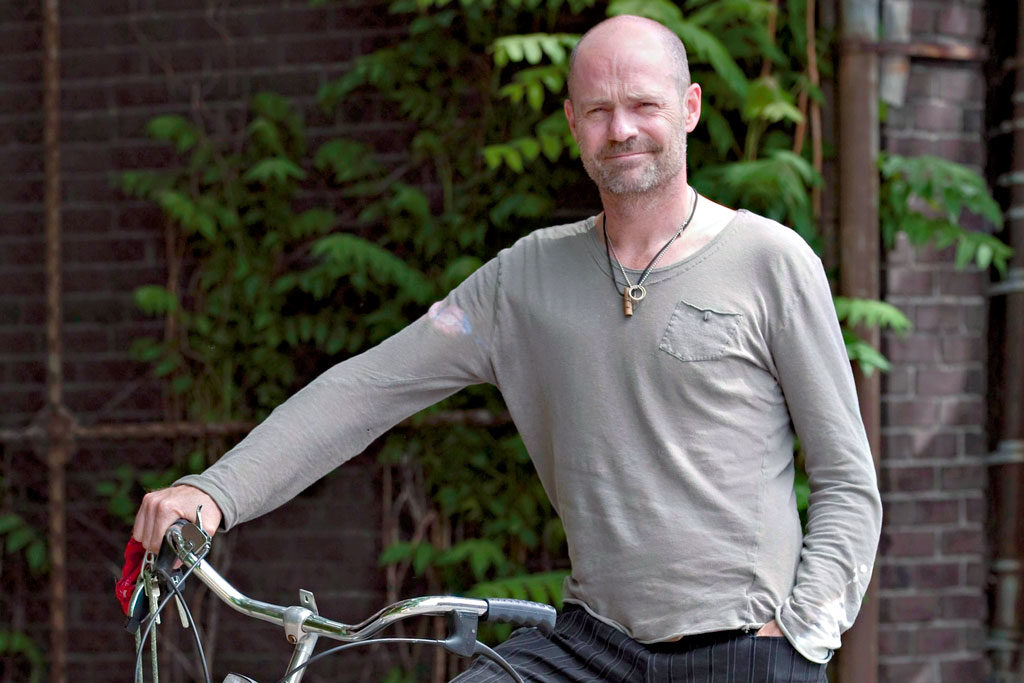 On Oct. 18, we all woke up to the news of the tragic passing of Gord Downie, acclaimed frontman of venerable Canadian band the Tragically Hip. The news made our prime minister cry on national TV, which just about says it all.

I, like many, have my own Hip moments. Most of them were in the early days of the band when they swiftly solidified their place in Canadian music with the first couple albums. They played giant outdoor venues, such as Molson Park in Barrie, and created their own touring festival with Another Roadside Attraction.

It was at one of these shows that I first met my future wife when I put her up on my shoulders and crooned to 50 Mission Cap along with thousands of new friends.

I remember so clearly the stream-of-consciousness banter that would issue forth from Downie like someone possessed, the swagger, the Boston Bruins jersey and that incredible feeling that there was no place I’d rather be. That’s music for you.

But Downie was more than just his music, and that’s what I discovered later in life.

Through my work here at Post City, I had the opportunity to chat with him a few times about his projects, musical as well as environmental through his work with Waterkeeper. I also spoke with artists who were influenced by him, such as Dallas Green and Jim Cuddy.

The way they talked about him, it was easy to realize Downie already had a profound influence not just on Canadian music, but on life in Canada.

It is easy to trot out lines like he will not be forgotten and his music will live on, but with Downie there is no doubt. This is an artist we want to talk about, to tell our children about and explain where we were and how it was. Just before his passing, my daughter had already embraced the power of “New Orleans Is Sinking,” and we’d had numerous conversations about seeing this dynamic performer.

Many of us were moved and many more than we thought would be. His passing unearthed memories but, more importantly, gave way to moments of reflection on our own mortality and how we want to go out and what we want to accomplish before that fateful day.

He fought for our environment, for clean water and, more recently through his Secret Path project, for our country’s Indigenous Peoples and to make things right. To make reparations. And he set up the Gord Downie & Chanie Wenjack Fund to continue this work.

It’s just one step, but it could be a step down our own new paths. Maybe this, maybe something else. But what better way to remember this legend than to “do something,” just as he asked us to do.