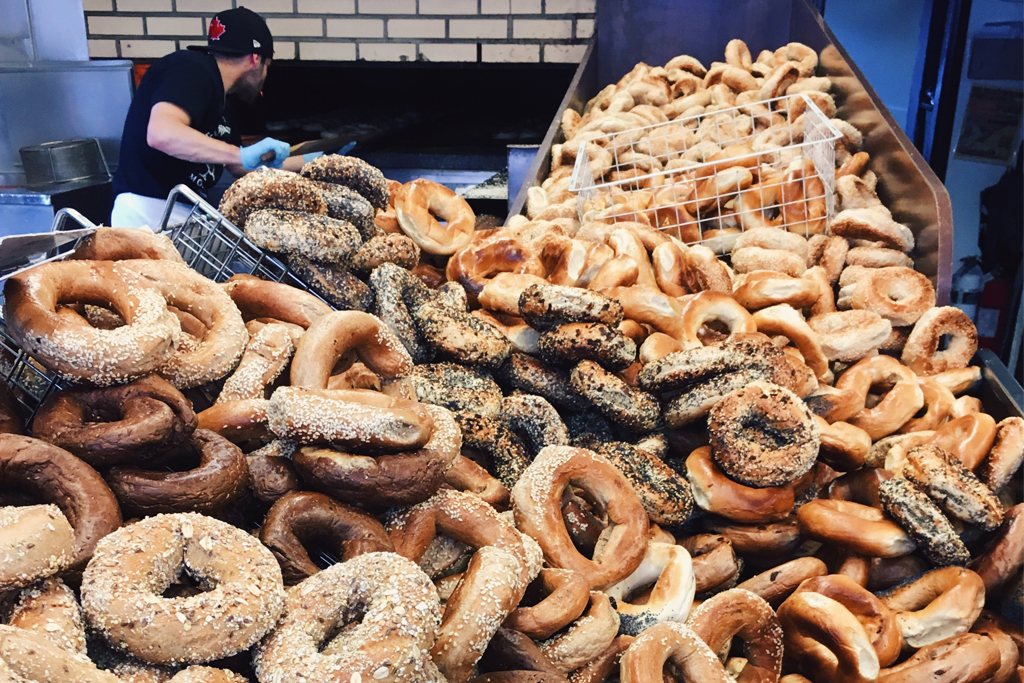 The onslaught of the unexpected pandemic may have quashed your Montreal travel plans, but it can’t keep you away from savouring some of the city’s finest, award-winning foods. That’s right, you can now get a taste of the wildly innovative and endlessly creative culinary delights that Montreal is famed for, without having to leave the comfort of your dining room. All thanks to a new service called I Miss Montreal Food.

Once you’ve made your choice, the cost is directly provided from the restaurants, as is the expected date of delivery, which usually takes just a few days. The delicacy is then transported right to your door, without you having to move a muscle.

It is as good as it sounds, since most of the clientele of I Miss Montreal Food don’t seem to be able to stop gushing about the service.

“My schwartz’s brunch box arrived thurs (day) eve. Although everything was terrific (no surprise!), there’s nothing like their smoked meat and knishes! In fact, one group member sliced a knish horizontally and inserted a layer of smoked meat! Truly filling, truly decadent!! thank you (again) for this service, IMMF! (sic),” writes Donna Lee on their Facebook page.

Curated by Amir and Megan Epstein of Thornhill, this service allows anyone living in Toronto and around the GTA to order takeout from any Montreal restaurant, deli or bakery on their website, and they’ll deliver it all the way from Montreal to Toronto.

The pair understood that lots of people in Toronto — former Montrealers or otherwise — wanted to bring in a piece of the 514 into the 6ix, and hence I Miss MTL Food was conceived.

Going by their website, the service prefers to think of itself as “as a long-distance Uber Eats!”

“Whether you are craving Montreal Smoked Meat from Schwartz’s, Lamb Shish Taouk from Damas, or Kosher Sesame Beef from Deli365, we have you covered!!” it says. And, it is actually as simple as that.

So next time you find yourself missing some of Montreal’s most reputable meals, there’s a solution to tie you over until your next visit.