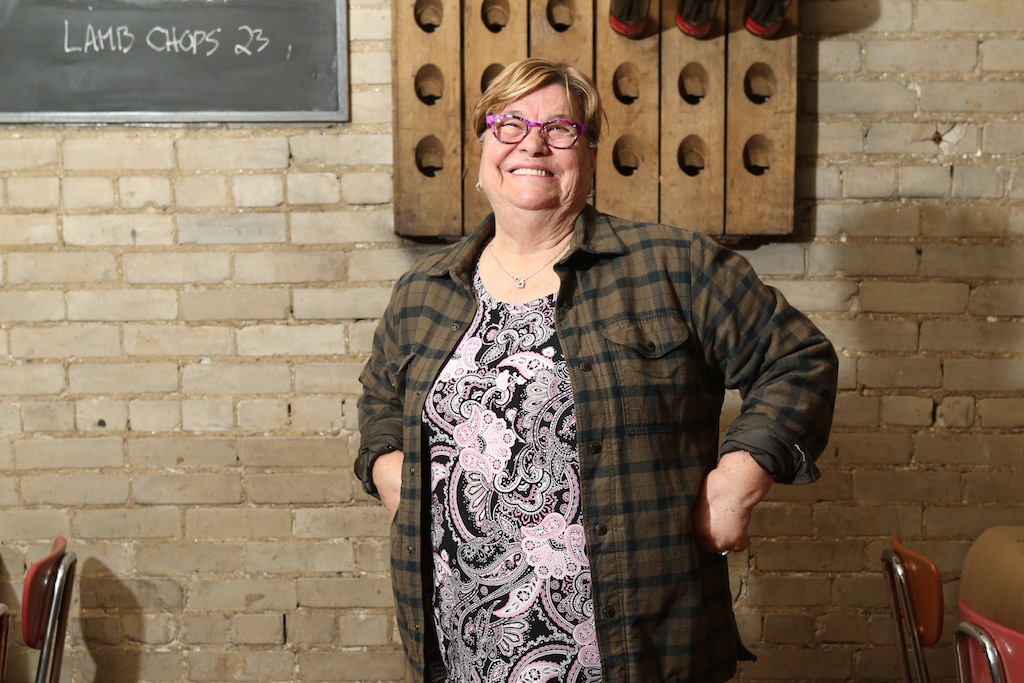 To some,  7 Numbers is a restaurant, but to most diners, it’s a second home. The original southern Italian eatery has been a staple of the Eglinton West community for over a decade. Presided over by chef Rosa Marinuzzi—better known as Mama Rosa—an evening at the cozy space unfolds like it would at your imagined nonna’s house. Platters of soul-feeding pasta, veal parm and bottles of vino decorate tables, while an atmosphere of merriment envelops the dining room. Now, as of Dec. 13, Picton is set to embrace its very own 7 Numbers eatery.

Sidestepping Toronto’s bustling dining scene, Mama Rosa and her son, Vito Marinuzzi, opted to venture out to the charming community of Picton. Bringing their brand of Italian authenticity into the ever-more-dynamic Prince Edward County, 7 Numbers will join a region put on the international map by The Drake Devonshire and, more recently, millennial-bait the June Motel.

The eve of Dec. 13 will mark the opening of the third restaurant in the what can now be dubbed the 7 Numbers mini-empire. (The Danforth is home to resto numero due.) During the grand opening, diners can expect to see Mama Rosa in the kitchen all day long, cooking up hearty Ital favourites with her trademark grin and plenty of brio.

Mama Rosa and Vito will continue to oversee the two Toronto outposts. Vicky Worlidge, a Picton resident and former coworker at 7 Numbers, is in charge of the newest eatery. While a number of other local restaurants are seasonal, catering to the influx of summer tourists that parade through the area, Worlidge and co. have set their sights on the locals. With a menu that focuses on unfussy Italian classics — with local produce playing an all-important role — the 7 Numbers ethos is sure to resonate with the community.

Much like with her Toronto restos, Mama Rosa’s Picton menu is a people-pleaser meant for sharing. Think fresh burrata made for smothering hunks of good bread with, incredibly scarfable calamari fritti, and giant hunks of lasagna that are the definition of comfort food. Yes, there will be plenty of red sauce and platters of osso buco. Rather than highlighting a bunch of Chianti, the wine menu will highlight local wineries in keeping with the community-oriented vibe.

From the sounds of it, 7 Numbers’ familial Italian warmth will be a perfect match for Picton.