IKEA is finally opening a location in downtown Toronto | TRNTO.com
Skip to content 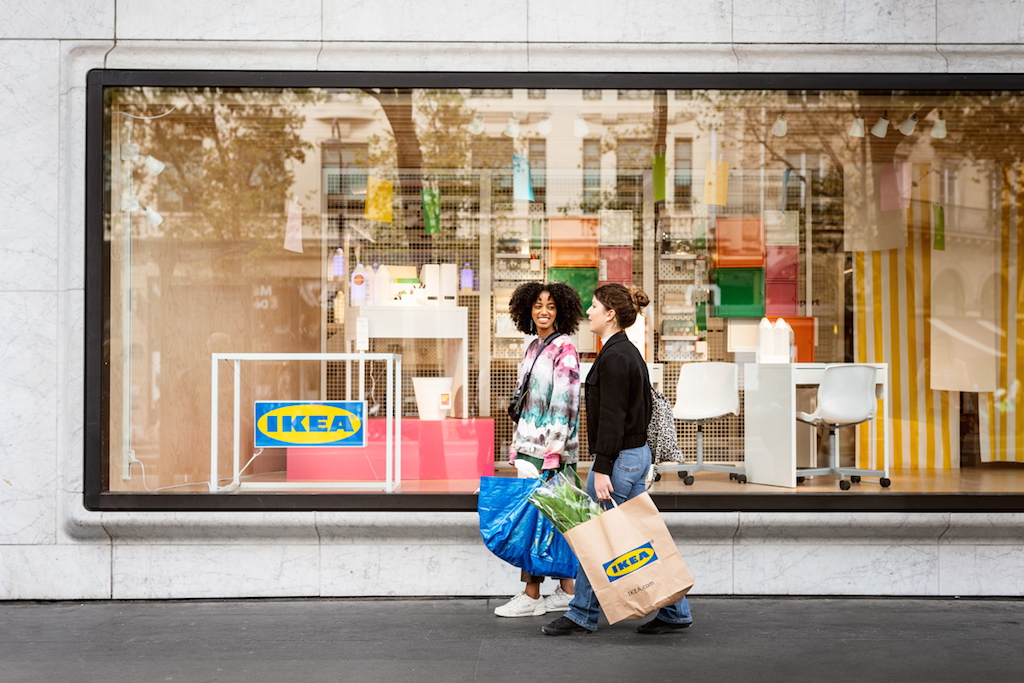 Soon, residents living downtown won’t need to trek to North York or Etobicoke when trying to furnish their houses or condos because IKEA is finally opening a location in the heart of the city.

The new IKEA will be on the northwest corner of Yonge Street and Gerrard Street in the Aura retail podium at 382 Yonge St. and it is expected to open later this year or by early 2022. 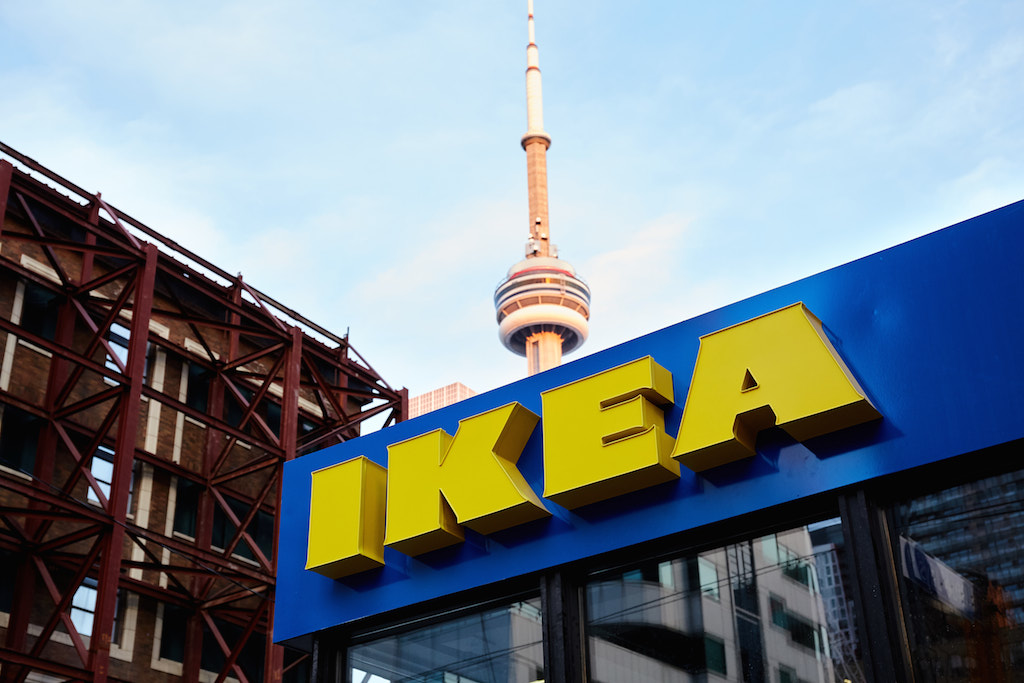 “IKEA Canada is committed to becoming more accessible by bringing our stores closer to where Canadians live, work and socialize,” says Michael Ward, CEO and chief sustainability officer at IKEA Canada. “As one of the fastest growing cities in North America with a vibrant and diverse community, Toronto was a natural choice for us to launch our first downtown store.”

Of course the downtown location won’t be as expansive as the locations in the GTA, but it will take up the ground and second floor of the retail podium encompassing more than 66,000 square feet.

IKEA has slowly been expanding into more urban areas with smaller stores in major cities such as Paris, Moscow, Shanghai and the most recent one in Queens, New York.

The downtown Toronto location will have a selection of more than 2,000 products that can be purchased immediately, with larger furniture items as display only and purchases of those pieces will be available for home delivery. This location will also focus on affordable, sustainable and small-space living solutions that are more friendly and useful for downtown dwellers.

And of course, there’s the food hall offerings as well. No IKEA trip is complete without a hot dog, pizza slice or some Swedish meatballs. The company says the downtown outpost will offer a unique new food concept for shoppers to look forward to.

“As life at home continues to evolve and take on new meaning, we’re excited to bring our passion, knowledge and home furnishing expertise to downtown Toronto,” says Ward.