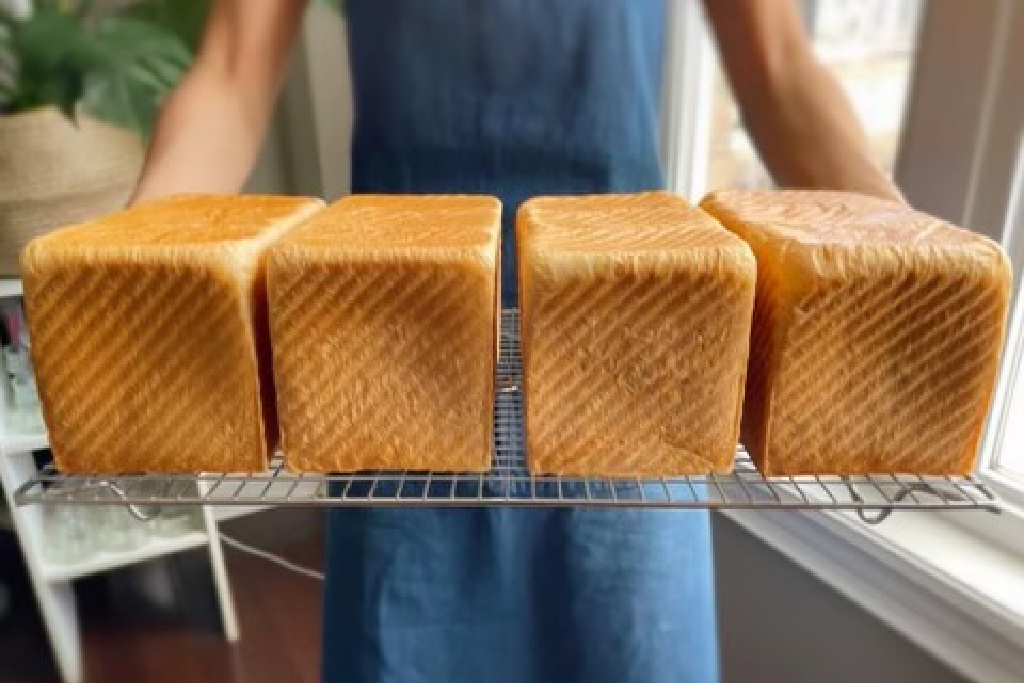 The latest bakery to open in the 905 is serving the best thing since sliced bread: shokupan, a fluffy style of bread popular in Japan. Launched in mid-March, Iki Shokupan is taking orders via Instagram DM and typically sells out a week in advance.

A technique called the Yudane method, which involves mixing bread flour with boiling water, differentiates shokupan from your run-of-the-mill white bread loaf. The boiling water gelatinizes the starch, resulting in a softer, moister, sweeter bread with an almost mochi-like texture. From French toast to sandwiches, shokupan can be enjoyed like traditional bread but it’s also flavourful enough to be eaten on its own.

Owner Jing Yang has been a hobby baker for years but, like many people, found herself reevaluating her priorities and recommitting to her passions amid the pandemic, according to Albert Yamada Hsueh, who is handling marketing for the bakery. “She’s always been into baking, but now she’s had a chance to explore the shokupan recipe and everybody has been blown away,” he says.

Yang’s shokupan, which is made from scratch using natural ingredients and no preservatives, is free of sugar and eggs. It also features distinctive swirl patterns, which Hsueh says are created as it rises on the baking rack.

A post shared by iki shokupan by j. (@iki.shokupan)

“Everything is uncertain with COVID, but one thing that doesn’t stop is we have to eat,” says Hsueh, adding Iku Shokupan aims to offer a delicious but healthy option.

Yang is currently making about 24 loaves per day in her Markham-area kitchen. Hsueh says that the home-based bakery’s long-term goal is to acquire a commercial storefront. He adds that, unlike in Canada, where customers often expect a varied menu, it’s common for shops in Japan to focus on perfecting a single product, which is their current goal with Iki Shokupan.

Yang does plan to slowly introduce different varieties of shokupan, such as whole wheat and honey. Hsueh says the bakery might also offer limited-edition flavours for holidays like Mother’s Day.

The shokupan is currently available for pick-up only and orders can be placed through Iki Shokupan’s Instagram.