In Canada, 58 per cent of all food produced is wasted | TRNTO.com
Skip to content 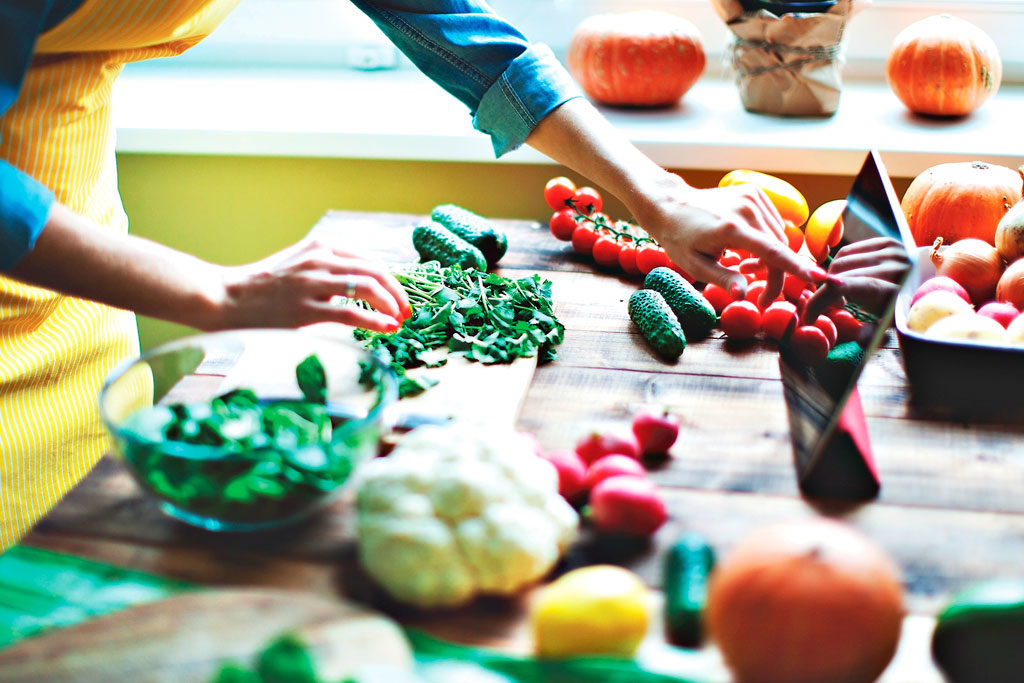 A recent study in the Lancet journal states, “A large body of work has emerged on the environmental impacts of various diets, with most studies concluding that a diet rich in plant-based foods and with fewer animal source foods confers both improved health and environmental benefits.”

The report, “Food in the Anthropocene: the EAT–Lancet Commission on healthy diets from sustainable food systems,” was prepared by “37 leading scientists from 16 countries in various disciplines including human health, agriculture, political sciences and environmental sustainability.”

Health Canada has also picked up on the healthier eating trend. Its new food guide eliminates food groups from guides going back to 1942 and recommends following a more plant-based diet with fewer animal products and processed foods, and making water the preferred drink.

Although the food guide is “designed to help people follow a healthy diet,” the Lancet report makes the case that “how food is produced, what is consumed, and how much is lost or wasted all heavily shape the health of both people and planet.”

Previous research shows that vegetarian diets are better for good health, the environment and climate than meat-based diets, and vegan diets are slightly better. But the Lancet report notes that such diets aren’t practical for everyone and that a significant shift away from meat, dairy, processed foods and sugars — combined with better agricultural and food-production practices and food waste reduction — is a practical way to ensure the world’s growing human population has access to nutritious diets while protecting Earth’s life-support systems.

Food waste is a major issue. In Canada alone, 58 per cent of all food produced — 35.5 million tonnes a year — is lost or wasted, according to a report by Second Harvest, a Toronto agency that redistributes surplus food. That translates into a $49 billion annual cost and 56.6 million tonnes of carbon dioxide–equivalent emissions, the report “The Avoidable Crisis of Food Waste” finds.

Addressing climate change and other environmental issues and improving global human health are possible and necessary. As the Lancet report states, “The data are both sufficient and strong enough to warrant immediate action.”

We can all eat well, for our health and the planet’s.