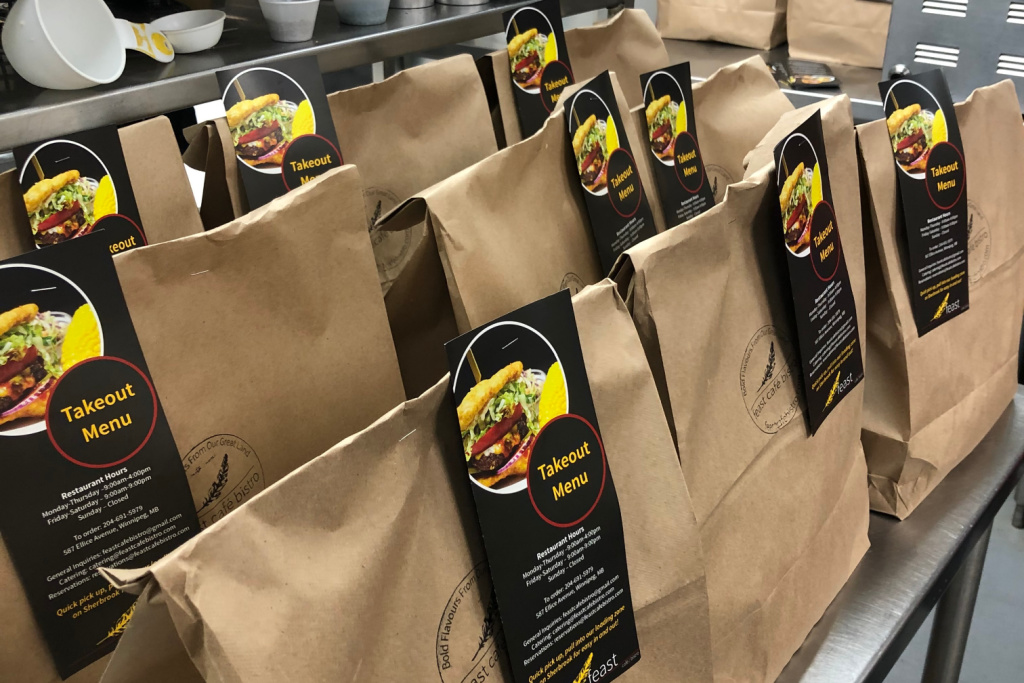 A new fundraising campaign is supporting Indigenous families in need this holiday season with chef-made meal kits. Launched on GoFundMe, the Indigenous Feast Boxes initiative sees Indigenous chefs across Canada preparing meal kits inspired by their heritage. Each box is made to feed 4-6 people and will feature recipes and local ingredients, along with notes outlining their cultural significance.

Organized by the Indigenous Culinary of Associated Nations (ICAN), the campaign is partnering with Indigenous chefs across the country, including Toronto’s chef Joseph Shawana of the now-closed Kukum Kitchen. Shawana is preparing the boxes with ddcx Indigenous Kitchen and Catering.

“These are truly unprecedented times for our Indigenous brothers and sisters and ICAN is very pleased to be in a position to lead such an important campaign to provide much-needed assistance,” wrote Shawana in a press release.

In addition to feeding families in need, the campaign hopes to keep Indigenous-run kitchens operating through its partnership with eight Indigenous culinary teams to develop and package the meal kits. Various charitable organizations in participating cities, including Native Child and Family Services of Toronto, will assist with the distribution of the kits to Indigenous communities.

Proceeds from the GoFundMe campaign will go towards ingredients, labour and distribution costs for the boxes. The campaign has raised about $17,000 of its $60,000 goal and will run until Dec. 18.

On Dec. 3, Bruneau-Guenther wrote on the GoFundMe page that the initial $10,000 raised would be enough to provide meal kits for about 200 families.“Let’s keep the momentum going and reach our goal to have Indigenous-made meal kits for families across Canada,” she wrote.