Inside the life of Grant van Gameren, from control freak to talent scout | TRNTO.com
Skip to content 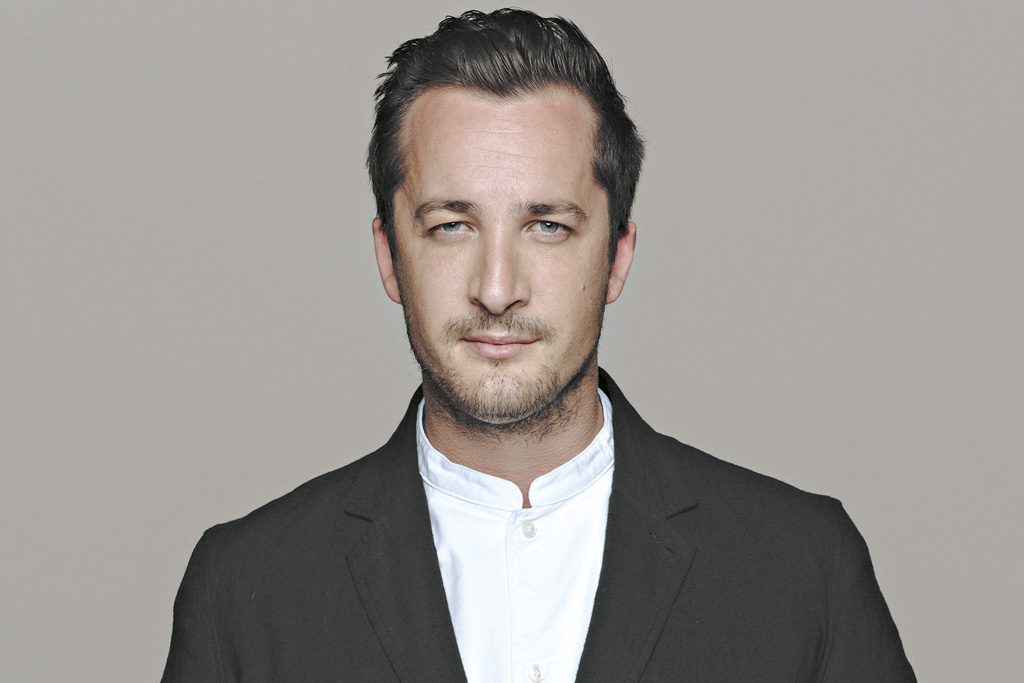 Ten years ago, Grant van Gameren was just starting out at the iconic Black Hoof. Now — with his remarkable ability to choose and execute projects that fit right into the culinary Zeitgeist — he’s a successful restaurater with a hand in running eight restaurants, a catering business and a new property in Prince Edward County (PEC).

Overall, van Gameren credits his success to his talented partners.

“My growth strategy is to grow the most talented, dedicated people that have worked for me and to help create opportunities for them,” he explains.

“I’m just a very small percentage of why these restaurants are successful or great,” he says. “There’s almost 350 staff in the restaurants I own. Everyone works hard at what they do.”

Remembering his first restaurant, the Black Hoof, “I was more of a control freak,” he recalls.

However he learned through experience that “in order for people to grow, the people above them need to step to the side and let them do their thing and be a part of it and trust them,” he says.

These days he spends a lot of time at the office working on things behind the scenes such as marketing and plans for growth. “I do a lot of the new and next year’s projects,” he explains.

His latest restaurant, Quetzal,  is a partnership between co-executive chefs Julio Guajardo and Kate Chomyshyn and mixologist Owen Walker. “They are just so talented. And I wanted to play my part on showcasing their talents,” he says. 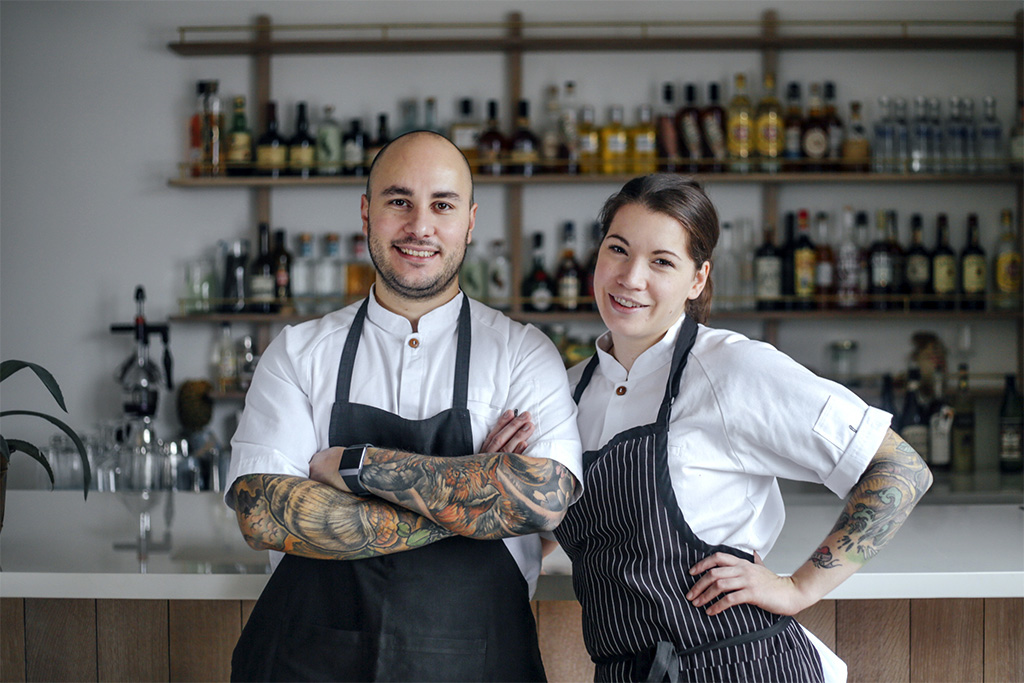 Van Gameren met the chefs through his wife, Sunny Stone. He flew to Montreal to try out a tasting menu they put together for him in their apartment. “I was blown away,” he says. “They opened my eyes to Mexican culture and Mexican food, and then they introduced me to mezcal, and I ended up falling in love with it.”

Quetzal has taken three years to open because of roadblocks in the restaurant’s construction.

When they realized that the design was going to take far longer than anticipated, they opened El Rey. Unlike most of his other partners, van Gameren had never worked with Chomyshyn and Guajardo before, and they found that it was a nice introduction to working together. Now, with the opening of Quetzal, “we are at a point where they can do exactly the kind of food they wanted to do from the beginning,” he says.

As a meat eater, van Gameren says he doesn’t often experience the kind of big bold flavours he loves when he eats at plant-based restaurants, so he was a bit hesitant when he first started to work on Rosalinda, his vegan Mexican restaurant with partners Max Rimaldi and Jamie Cook. So, to develop the menu he called upon the dream team from El Rey. It was exciting for the team to rise up to the challenge of creating a vegan menu. 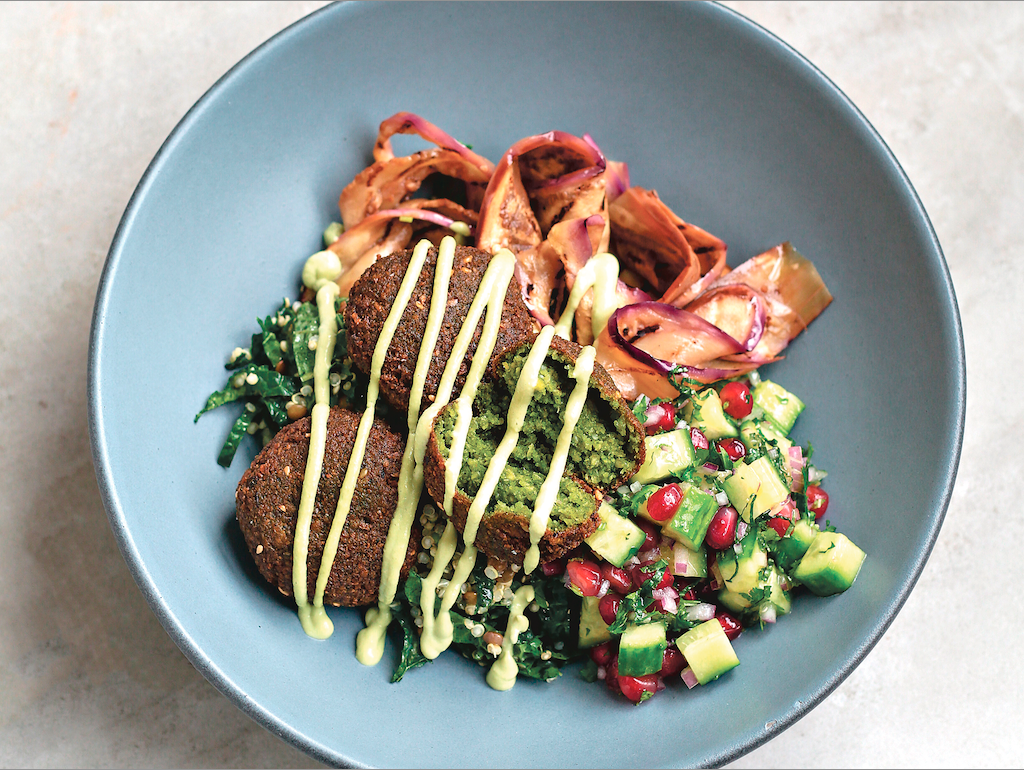 “I really wanted to create a restaurant that was rooted in Mexican cuisine, but just didn’t happen to have any meat,” He says. And then he adds, “But if you didn’t know, you weren’t really missing it.”

Cressy House, van Gameren’s new luxury property rental in PEC, was an important project for van Gameren this summer. He found it while searching for a small rustic cottage in the area. Even though the property was much bigger (it sleeps up to 14) and more expensive than what he had originally imagined, he fell in love. So, to offset the cost, he decided to offer accommodation, private dinners and wine tastings.

“I tend to turn a lot of personal hobbies or interests into businesses,” he explains. “It’s a classic GVG thing. I’ve been doing it since I was young.”

Accommodation at Cressy throughout the summer has been consistently booked. Although van Gameren has the option to use it for staff getaways and as a place to unwind, he’s also been renting it out for events such as company retreats and bachelorette weekends.

Guests can request a tasting menu, which van Gameren typically cooks over an open fire. Meals usually centre around seafood or meats such as sausages and steak. Guests are welcome to bring their own wine, but they can also let van Gameren curate the pairings. 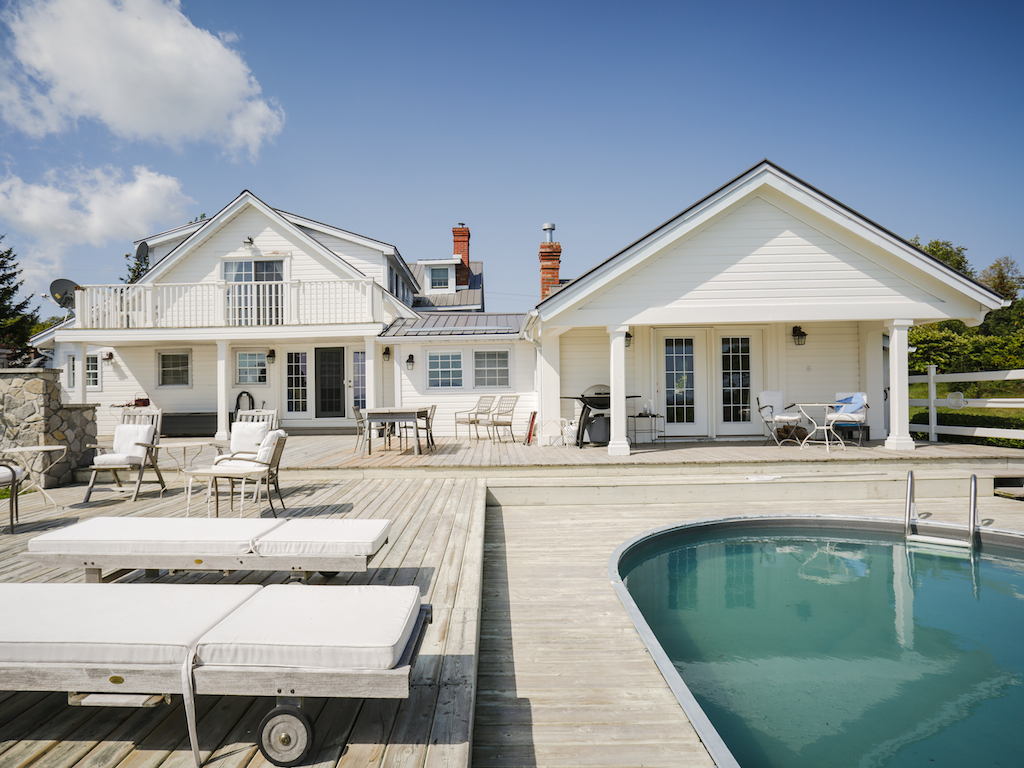 Van Gameren loves that, at this venture, he has the ability to connect with a small group of people over an evening or a couple of a days. Plus he loves cooking outside.

“It’s therapeutic for me,” he says.

With so many restaurants on the go, do any have a special place in his heart?

“I prefer to just say that they are all my favourites, ” he says. But then goes on to admit that Harry’s Burgers in Parkdale “might be a little favourite.” He loves the burgers and the history of the diner and says, “It’s just such a comfortable place.”

Van Gameren has lived in the neighbourhood for many years: “It holds a special place in my heart.”

Although he can’t speculate about which of his projects will be the next to open, he mentions that he’s intrigued by PEC.

“I’m actively searching for other stuff to do up there.”

Looking forward, van Gameren says he only wants to work on projects that he loves, with people that inspire him.

“I never want to do anything just for the money or just because the opportunity is there,” he says. “I can only do ideas that are inspiring to me, and I hope that the city enjoys it. I’ll keep doing it until I’m too old or Toronto says stop.”