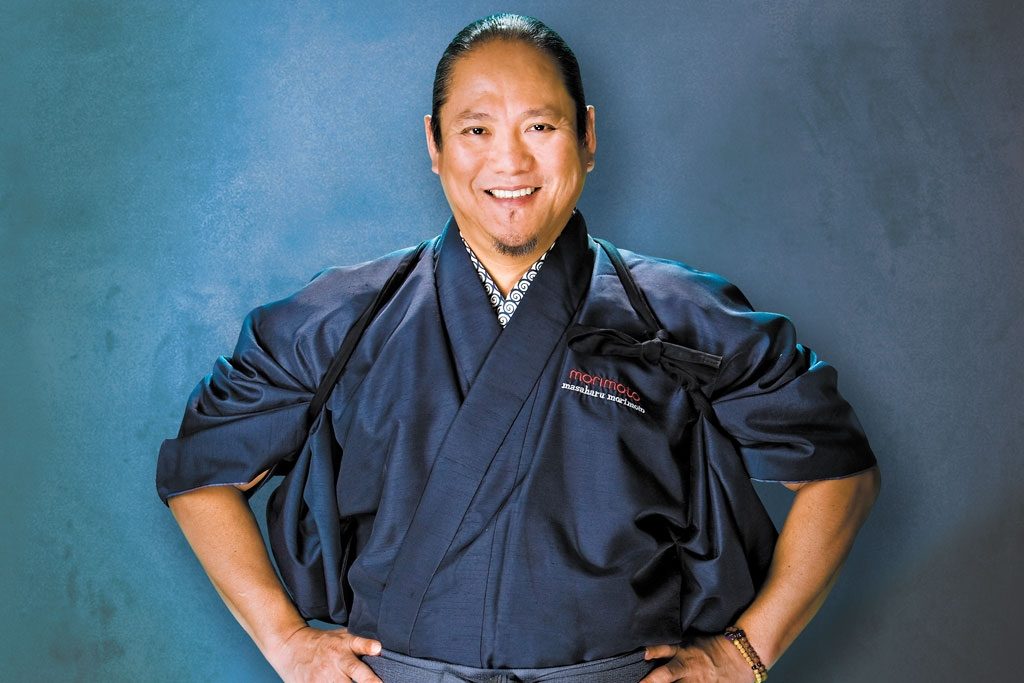 In late May this year it was announced that Iron Chef Masaharu Morimoto was coming to Toronto. With the help of INK Entertainment and ICON Legacy Hospitality, each respectively owned by Charles Khabouth and Hanif Harji. He was going to open his first Canadian restaurant in the landmark Theatre Park condo development at 224 King St. W. next to the Royal Alexander Theatre.

We have learned that plans have changed and the Japanese chef is no longer involved in the restaurant project.

A restaurant in that location by INK and ICON (Update: According to INK, ICON Legacy will not be involved in the restaurant in the Theatre Park building) is going forward and Elaine Quan, spokesperson for INK, said in an emailed statement: "Due to the many building delays, it has impacted our deal for the Morimoto Restaurant which had specific deadlines that needed to be met. We will not be moving forward with that project. However, INK Entertainment still has leasing rights for the location at Theatre Park and we will have exciting new information to share in the new year."

This comes as a surprise given that late 2015 was the announced target opening date. By the time Chef Morimoto was in Toronto in July for Taste of Toronto, the projection had been changed to April 2016 and at that point he told the CBC: "Toronto market is a tough market. This is a big challenge for me."

Generally, it has not been a good year for Morimoto's operations in North America. In Chicago, Japonais closed in mid-October after being led by the big name chef since February 2014. Morimoto South Beach closed at the end of September. He still has five restaurants and would have been the first Iron Chef to open one in Canada.

The building itself, across from David Pecaut Square and next to the Royal Alex Theatre at 224 King St. W., has attracted its share of controversy (largely for the the 47-storey size) since the first application was filed in 2009.