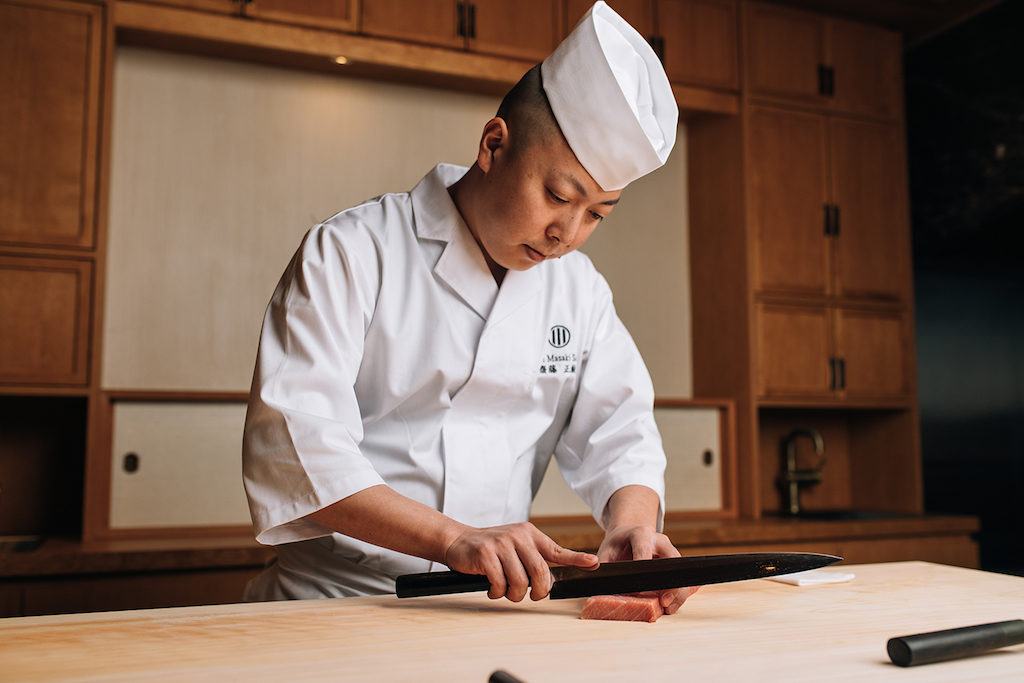 The prestigious Michelin star is one of the few accolades that deems a restaurant truly sensational. Some chefs work their entire career to attain a nod from the historic French guide, but for most Canadians in the culinary world, one can only dream of Michelin recognition. So, as we await the release of Michelin Guide New York City 2020 (15th edition) we must pose this question: why is Michelin ignoring Toronto?

In the last two years, we have seen an uptick in the number of Michelin-starred chefs setting up shop in Toronto, including outposts of Tokyo-based, Michelin-starred ramen joints Misoya and Konjiki Ramen; Don Alfonso 1890, the first North American location of the two-starred restaurant in Italy; and Masaki Saito’s eponymous omakase restaurant, whose chef left two-starred Sushi Ginza Onodera in New York City to establish Sushi Masaki Saito in Yorkville.

South Korean chef Akira Back, who was bestowed a star in 2018 for his Seoul restaurant Dosa, recently announced the opening of his second Toronto restaurant, Dasha.

With the emergent success of local restaurants and the attention of internationally recognized chefs, many prominent culinary voices have begun asking: could Toronto be ready for a Michelin Guide? 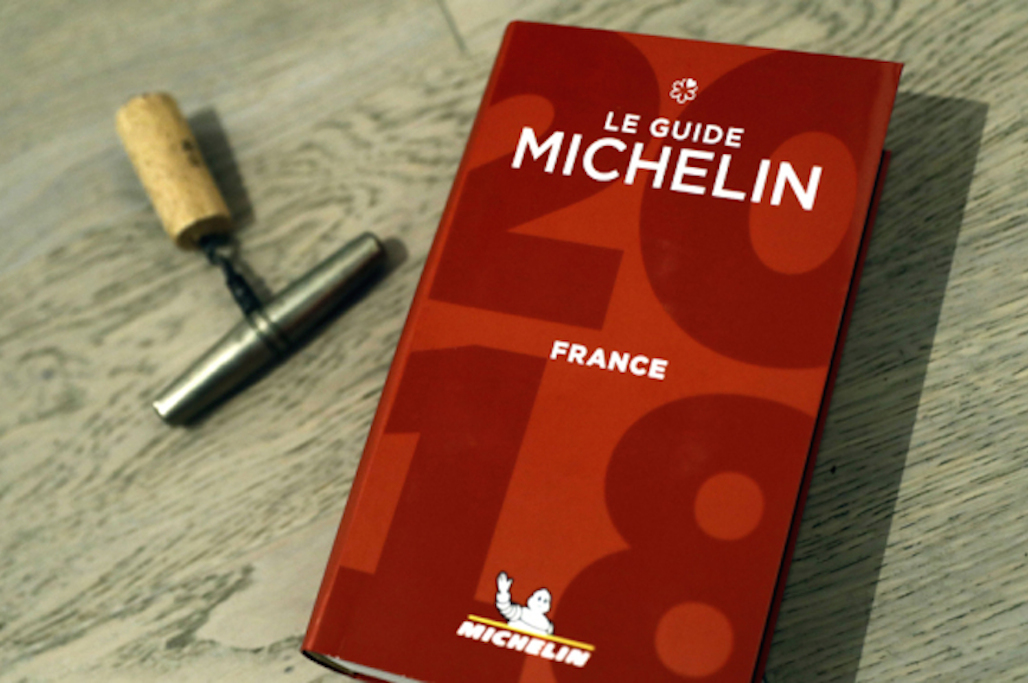 “I have heard rumours,” says chef Daniel Boulud. A two-star recipient for his restaurant Daniel in N.Y.C., the French chef opened Café Boulud Toronto in 2012. “I think Canada has been waiting too long to be on the world stage,” he says.

“The second [that Michelin] started moving into far markets, especially cities with which Toronto feels competitive, people started thinking, ‘Well, why not here?’ ” he says.

The first Michelin Guide was published in 1900 in France by André and Édouard Michelin, who founded the Michelin tire company. Back then, there were fewer than 3,000 automobiles in France, and the guide was launched as a way to encourage both car ownership and food tourism. (At the time, both pastimes were reserved for the ultra-wealthy).

In 2005, Michelin published its first American guide, for New York City. By 2008, Michelin had begun its Asia expansion, with guides in Tokyo, Hong Kong and Macao. But in recent years, this noble pursuit of rewarding restaurant excellence has come into question.

After the guide expanded into Seoul in 2016, it was reported that the Korean Tourism Organization pays over C$2.2 million annual payments to keep publishing the East Asian city’s guide. California received its first statewide guide earlier this year — after a reported USD$600,000 was invested in its tourism effort.

“Apparently, we can’t afford to clear snow off the streets in wintertime or build a decent subway system,” says Richler about Toronto, “Do you think we need to give a million dollars to a foreign publisher to  tell us our restaurants aren’t as good as other large cities? It doesn’t make a lot of sense to me.”

Both Destinations Canada and Tourism Toronto have confirmed they have not engaged in formal discussions with Michelin. But numbers suggest that investments similar to the one California made may be worth the estimated losses.

Tourism Toronto did confirm that “experiencing restaurants” is the top visitor activity sought by those arriving here by air. According to Destination Canada, in the first quarter of 2019, international visitors spent 38 per cent of their travel budget on food and beverage in Canada, totaling $1.6 billion, the highest amount spent in any category.

Visitors from the U.S. alone spent C$117 million in the GTA on food and beverage. The crown corporation is currently pursuing culinary tourism strategies with provincial and city partners, as well as international campaigns, such as World’s 50 Best Explores, to bring more food tourists to Canada.

With no confirmation of an official guide on the horizon, what drives Michelin-starred chefs to Toronto? For chef Saito, it was the chance to tap into a smaller market with fewer competitors.

“Although Toronto is located close to New York, it has a comparatively small restaurant market, with high expected value,” he says. “I’m here to change how Canadians see sushi.”

Although encouraging for high-flying chefs, our smaller market and cityscape may be the factor that holds us back from a guide of our own. After all, the star rating matters. When Michelin California launched, food-watchers in Los Angeles felt snubbed that the guide failed to award a three star rating on any restaurant in their city.

“Many would take it badly if Michelin were to do again here what they have already done elsewhere, and publish a guide without a single three-star restaurant in it,” says Richler.

According to Lauren McClure, a representative from Michelin, “The number one consideration before we go to any country is the importance of a thriving culinary scene.”

Chef Boulud believes there are many Michelin-worthy restaurants in this city, enthusiastically name-dropping Alo and Richmond Station, but struggles to name a restaurant worthy of the elusive three-star standing. Ultimately, he believes that the guide’s recognition shouldn’t make or break chefs — or the city they work in.

“You don’t get loyalty from being the most sought-after restaurant,” he says. “I don’t want to be bucket list only. I want to have a restaurant where customers come back because they love the hospitality we provide, the food we provide, the consistency. Not every three-star restaurant can create loyalty with their customers,” says Boulud.