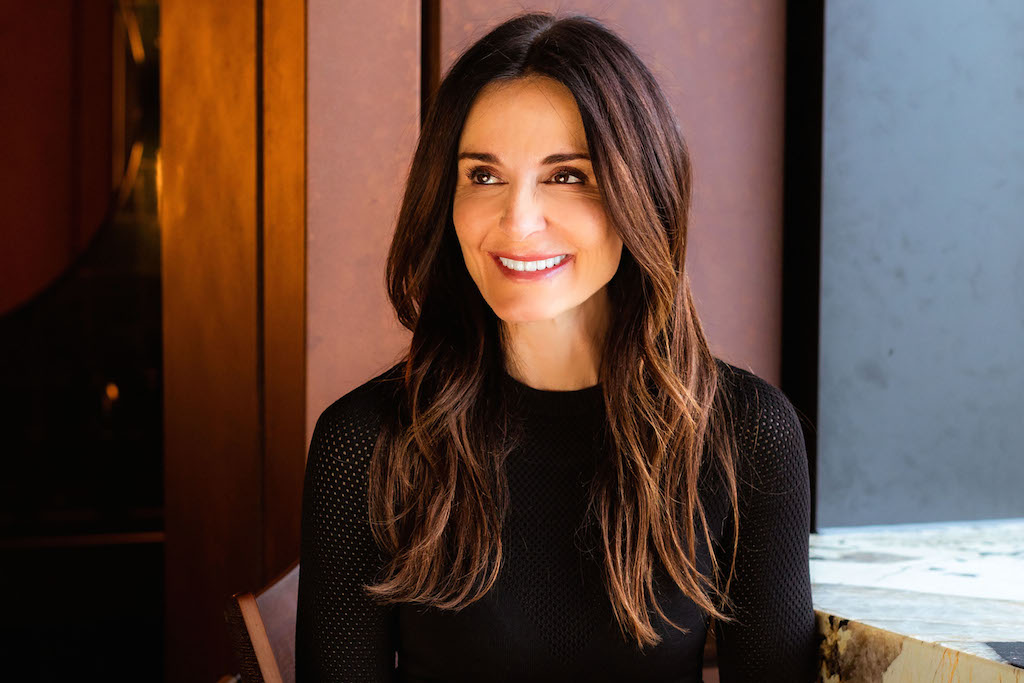 After a much-anticipated wait, Janet Zuccarini’s Gusto 54 restaurant group has announced it is opening its new Middle Eastern restaurant later this year at 96 Ossington Ave. The group teamed up with well-known Toronto chef Stuart Cameron (Mira, Patria, and Byblos) for this eatery which was first announced back in 2019. Cameron will focus on traditional Middle Eastern fare along with a wood-burning bread-baking oven.

“The wood oven at the heart of Azhar is the cornerstone of everything that will happen in the kitchen — the entire menu will be formed around it. Cooking with fire kindles a primal feeling in all of us and is something that we hope will come across in all of the dishes,” says Cameron.

Azhar’s bar will include tea syrups, dried florals, and house-made fermentations to go along with the restaurant’s traditional menu.

The new restaurant is slated to open later this year and will include dinner service Tuesday to Sunday and a weekend brunch menu (pending COVID-19 guidelines for indoor dining in restaurants). Takeout will also be an option, as well as at-home dining experiences which have become a mainstay at Toronto restaurants due to the ongoing pandemic.

There’s no word on an exact date yet, but Azhar will join a slew of the city’s most popular dining experiences on the Ossington strip.

“Having a restaurant on the Ossington strip has always been a dream for me and it’s a great honour to be part of one of the most celebrated culinary scenes in the city,” says Zuccarini, CEO of Gusto 54. “To be in great company alongside this incredible community of restaurants is something I’m grateful for during these challenging times.”